Deputy Minister for Education Mohibul Hassan Chowdhury Nowfel, senior
officials of the Education Ministry and chairmen of different education
boards, among others, were present at the press conference.

Dipu Moni said the government is carrying out various transformations to
bring a qualitative change in the education sector, which will supplement to
the efforts of achieving the target of SDG (Sustainable Development Goal)-4
by 2030.

“As part of the transformation initiatives, we have already introduced
evaluation system on different subjects including physical education and
health, work-oriented education, home science, fine arts and handicrafts at
JSC and JDC examinations,” she added.

A total of 78,429 students got the highest Grade Point Average (GPA-5) in
the JSC and JDC examinations under ten education boards this year.

A total of 5,243 educational institutions achieved 100 percent pass rate
in this year’s JSC and JDC examinations, while the number was 4769 last year.

A total of 3400 schools under nine general education boards achieved 100
percent pass rate in this year’s JSC examinations, while the number was 3559
last year.

A total of 1843 Madrasah achieved 100 per cent pass rate in this year’s JDC
examinations.

As many as 419 students of nine foreign centres have come out successful
in the JSC examinations this year with 96.99 percent pass rate.

A total of 432 students from nine educational institutions appeared in the
examinations this year. Among them, as many as 53 examinees got GPA-5.

Students of 33 schools and madrasas under five out of 10 Education Boards
failed to pass in this year’s JSC and JDC examinations.

The number of zero pass rate institutions is 2 in Dhaka Board, 2 in
Rajshahi Board, 9 in Dinajpur Board, one in Mymensingh Board and 19 in
Madrasah Education Board.

The number of schools and madrasahs with `zero results’ was 43 last year.

Percentage of pass of female students under 10 education boards is 88.04
this year while male is 87.03, according to the results published today.

Female examinees have outnumbered their male counterpart in terms of
achieving GPA-5.

Barishal Education Board has secured the top position among 10 education
boards with 97.05 percent pass rate in the JSC and JDC examinations this
year.

Dhaka education board was at the bottom of this year’s JSC and JDC
examination results in terms of pass rate.

Percentage of pass of Dhaka Board is 82.72 percent while Barishal Board
secured top position with 97.05 percent success rate. 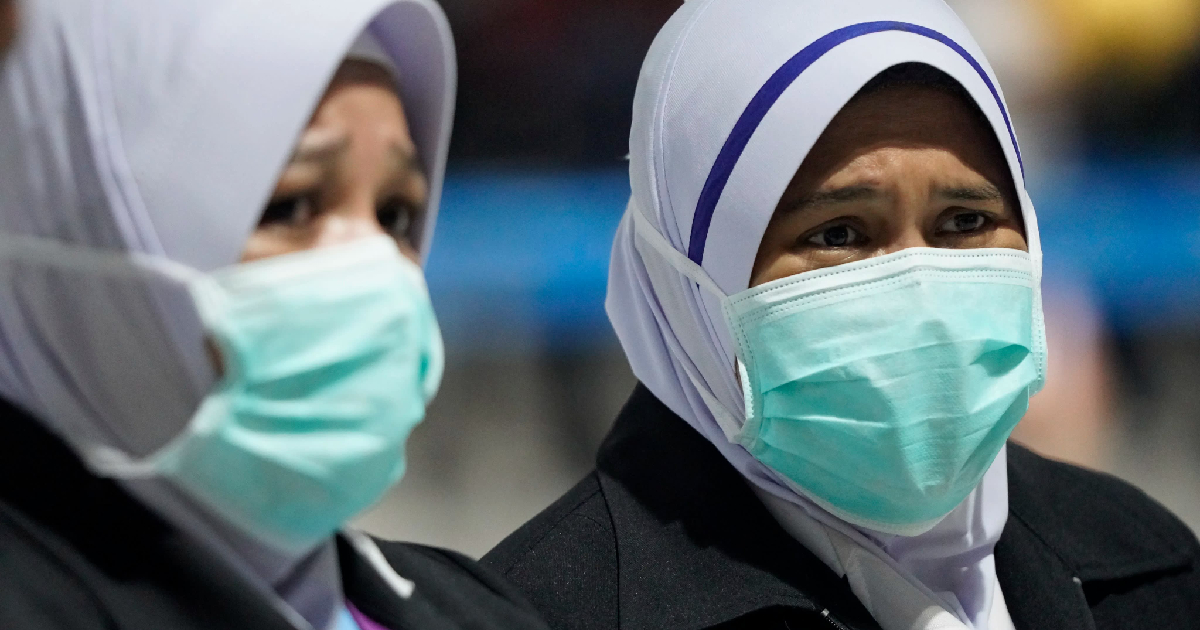 Bangladeshi ‘infected with coronavirus’ in UAE 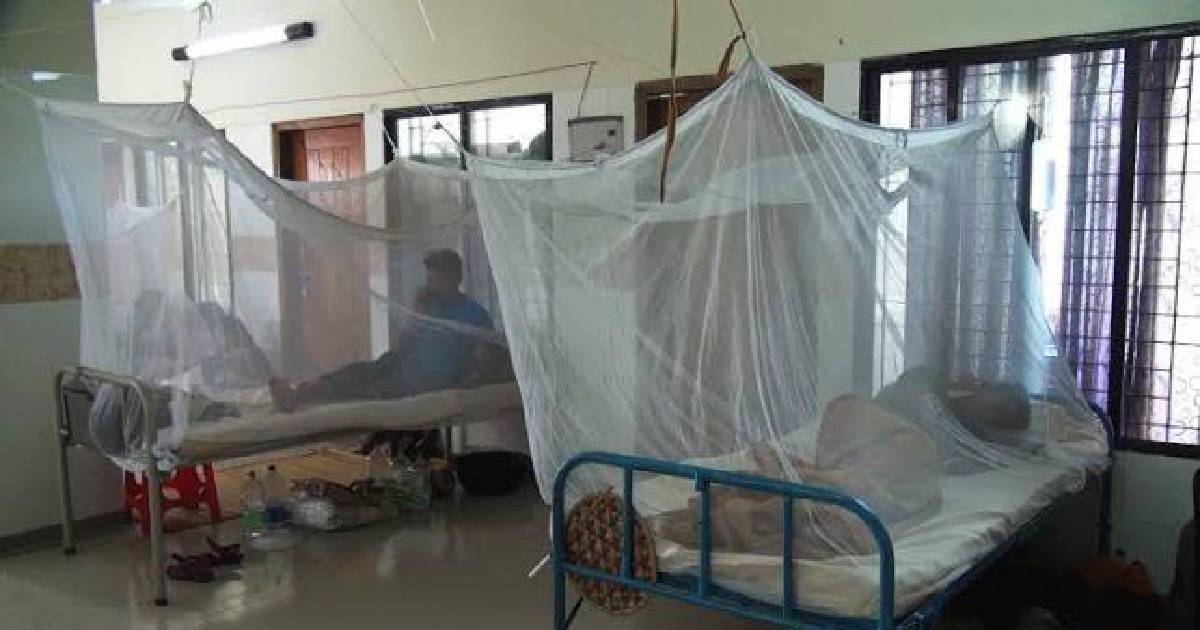 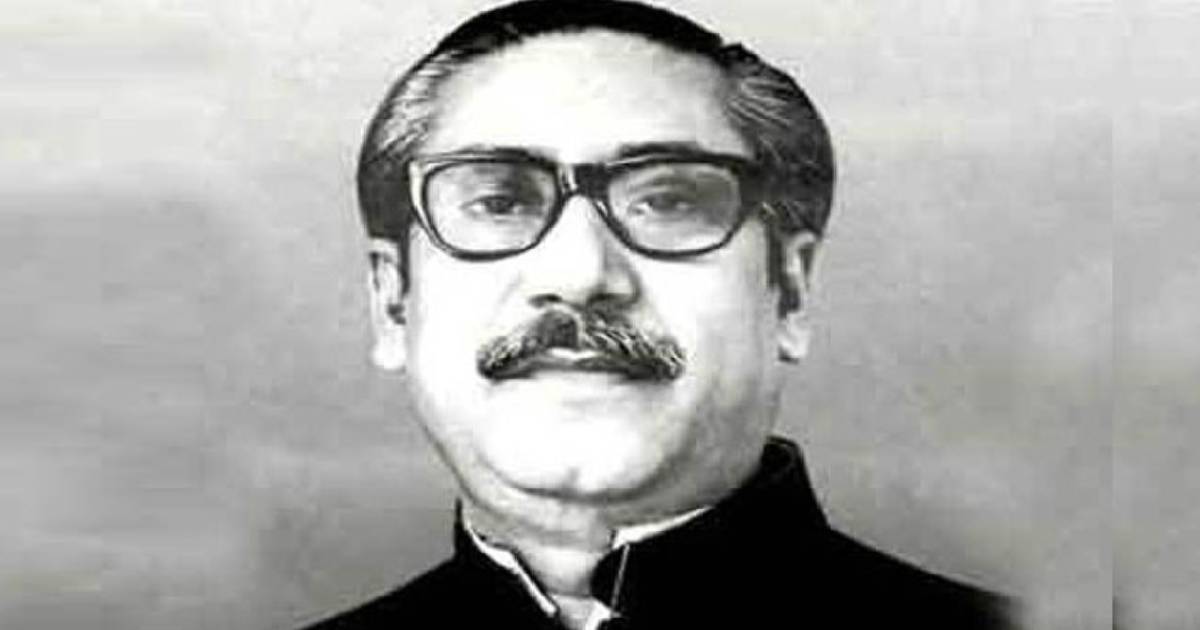 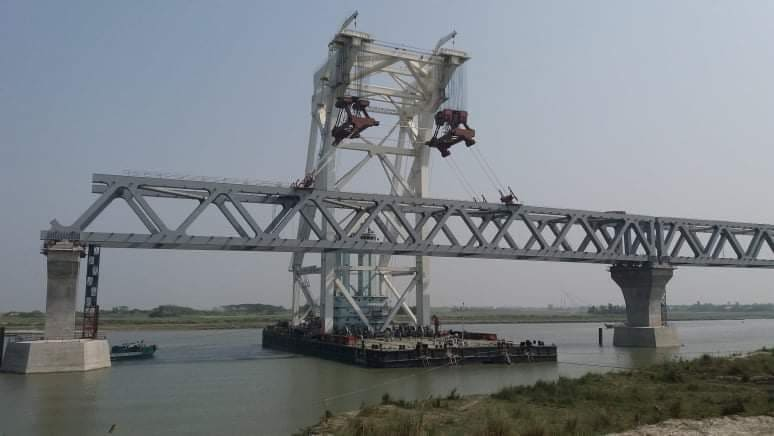 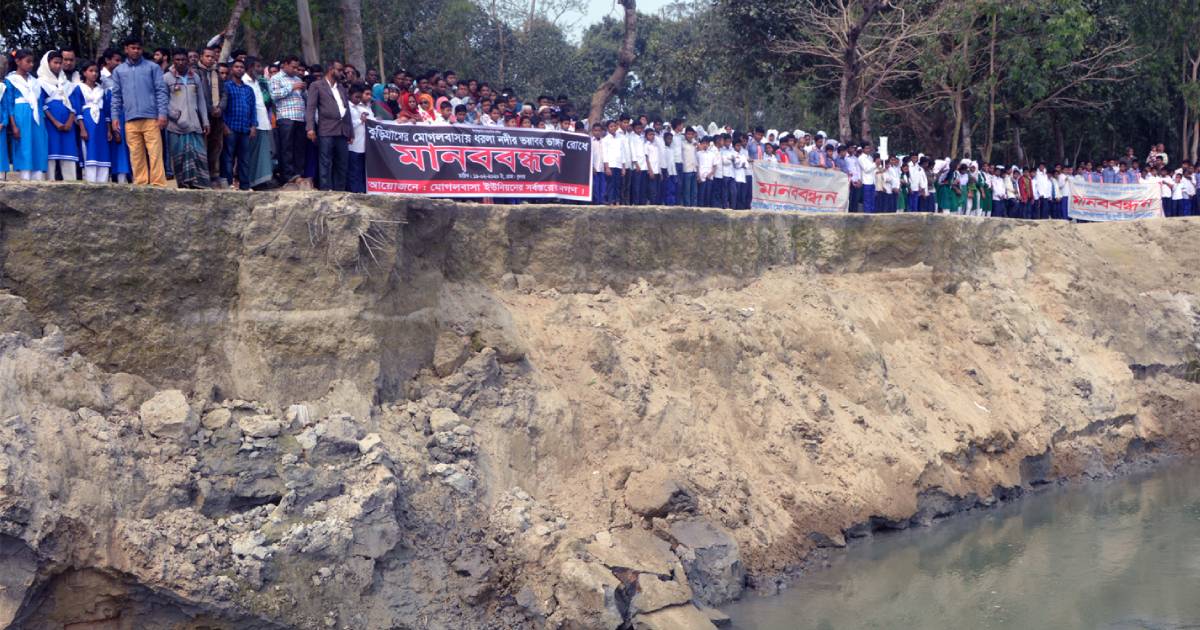 Save us from Dharla River erosion: Kurigram locals 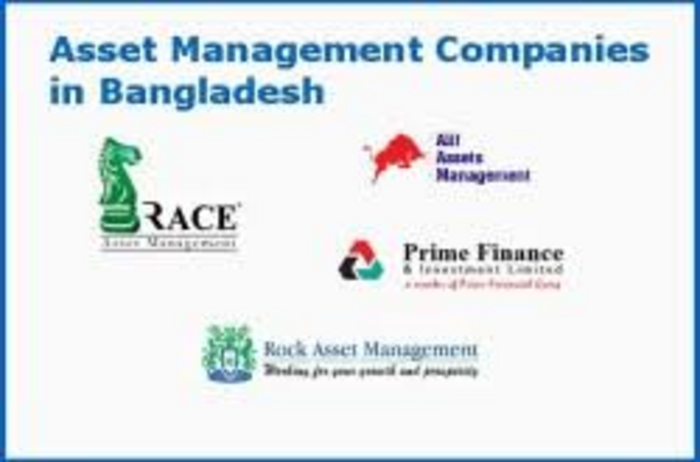 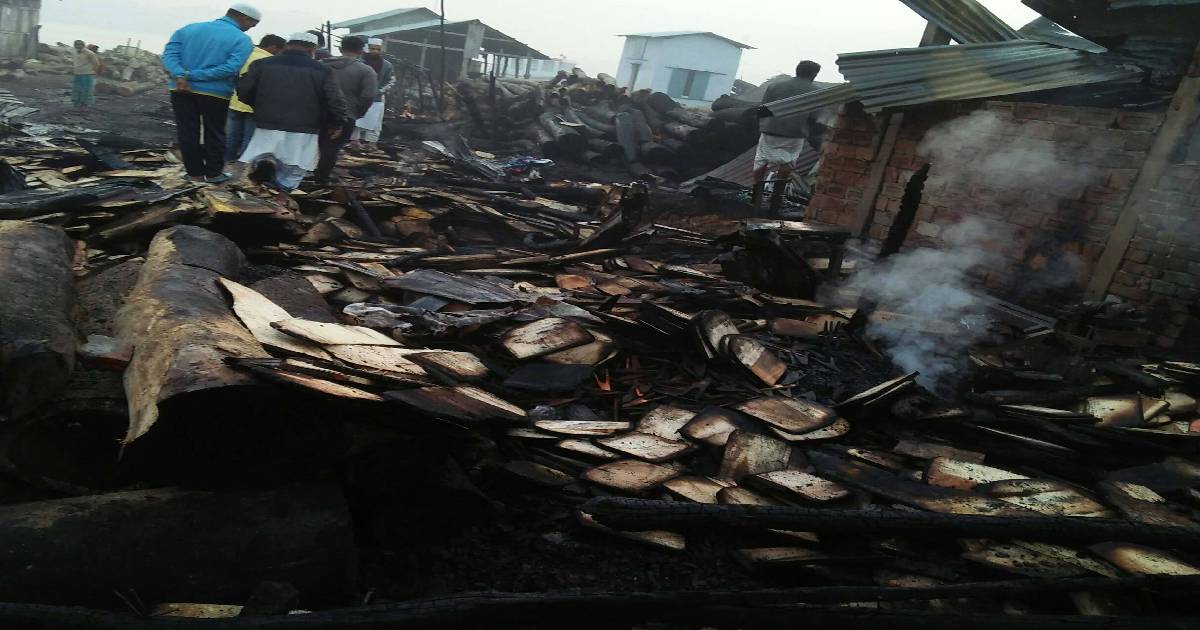