Expressing his high hope that the 5G technology would soon be materialized throughout the country, Finance Minister AHM Mustafa Kamal today said that the people, especially the youth folk, are ready to face the 4th Industrial revolution.

“The 4th Industrial revolution is coming and it’s very vast. I think the country’s people, especially the youth folk are ready to face it,” he said.

The finance minister was addressing the closing ceremony of the three-day Digital Bangladesh Mela 2020 held at the Bangabandhu International Conference Center (BICC) here this evening with post and telecommunications minister Mustafa Jabbar in the chair.

He said the 4th Industrial revolution is totally knowledge-based featuring nano technology, robotics, artificial intelligence, block chain and quantum computing adding that for properly gaining benefits from those, there is a need for logistical support as well as imparting proper training and education.

Citing that the youth force of the country is very much talented and meritorious, Kamal said, “I believe that they won’t fail. The 4th Industrial revolution is very much ideal for Bangladesh as the country would be able to get much more success from it.”

Turning to the widespread introduction of 5G technology in the country, he said, “I believe that the dream of 5G will not only remain as a dream, rather it will soon be transformed into a reality.”

Mentioning that the global market of ICT is around $4 trillion compared to near $1 trillion of RMG, he said that Bangladesh would be able to show much more capacity in this ICT sector in the coming days.

Kamal said the timing of the Digital Bangladesh Mela was very perfect as it coincides with the ‘Mujib Year’. “Successful holding of such fair has taken Bangladesh into a new height.”

Post and Telecommunications Minister Mustafa Jabbar urged the Finance Minister to impose duty on the foreign computer and other related accessories to safeguard the local industries since the local tech giants are now producing laptops, RAM, motherboards and mobile phone sets.

He also demanded of the finance minister to cut VAT on internet service providers at retail level at 5 percent from 15 percent.

Jabbar said following the successes of Bangladesh, other countries like UK, India, Maldives and Pakistan are now moving forward towards digitization.

Later, the finance minister, the post and telecommunications minister and the telecom division secretary distributed awards to the students in essay and writing competition as well as distributed awards among the top brass of other public and private tech related firms for their endeavors toward Digital Bangladesh.

Earlier on Thursday, the three-day ‘Digital Bangladesh Mela’ began aiming to demonstrate influence of 5G Technology in the highway of information technology and overall progress of digital Bangladesh campaign.

Both government and private entities in digital technology sector took part in the event organized by Posts and Telecommunications Division.

A total of 82 firms including ISPS, Broadband internet, triple play technology (land phone, internet and cable TV connection in single cable), mobile apps, parental control and other technologies were showcased in the mela.

During the mela, tech giants like Samsung, Walton, Symphony and other firms displayed their products. In addition, different technology vendors with the cooperation of mobile phone operators demonstrated 5G technology. Moreover, child programming and robotic education along with telemedicine were taught in the fair.

Apart from this, ZTE, Huawei, Nokia, Erikson demonstrated 5G technology as well as various dimensions of live telecast while telemedicine and ATM services were operated through using Bangabandhu Satellite.

Ministers and experts from home and abroad talked about technological destination in future at 13 different seminars.

Different ministries, divisions and departments of government highlighted their progress in the field of digitization in some 25 stalls, 29 mini pavilions and 28 pavilions. 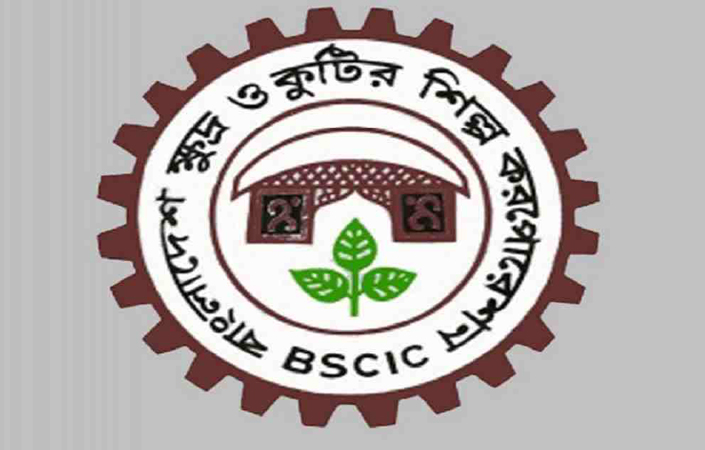 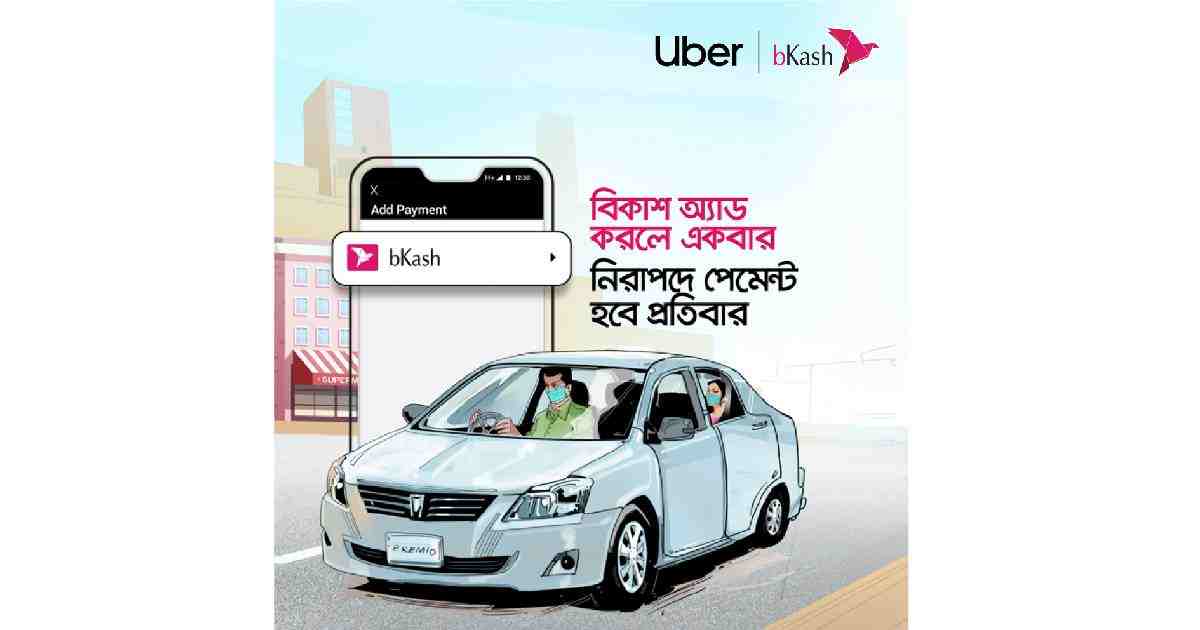 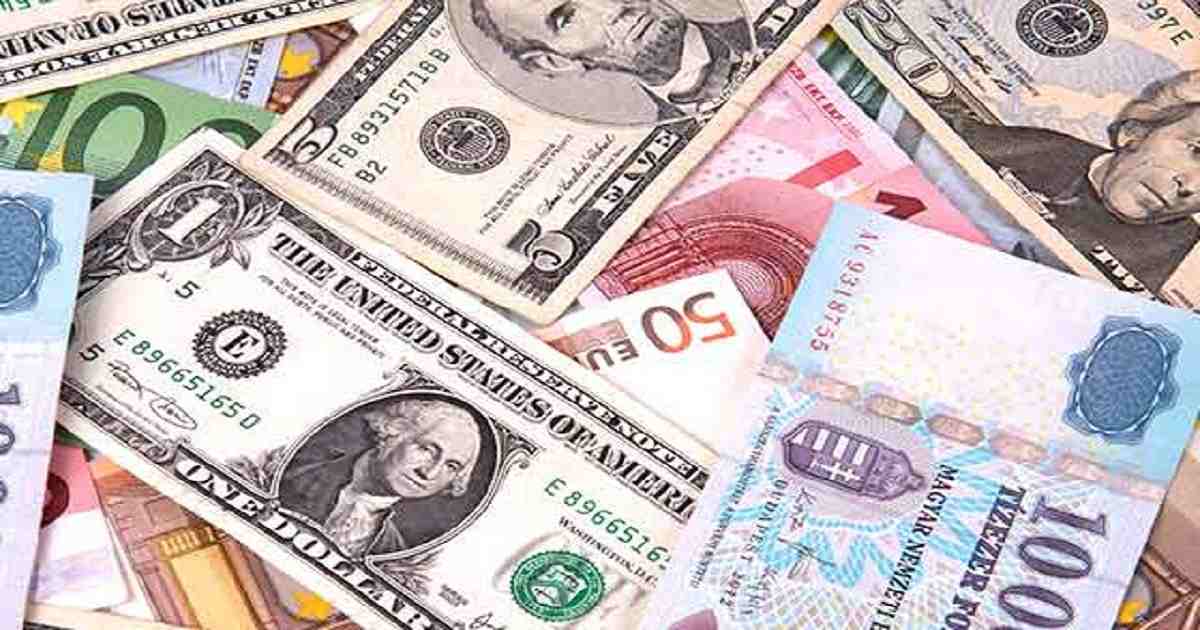 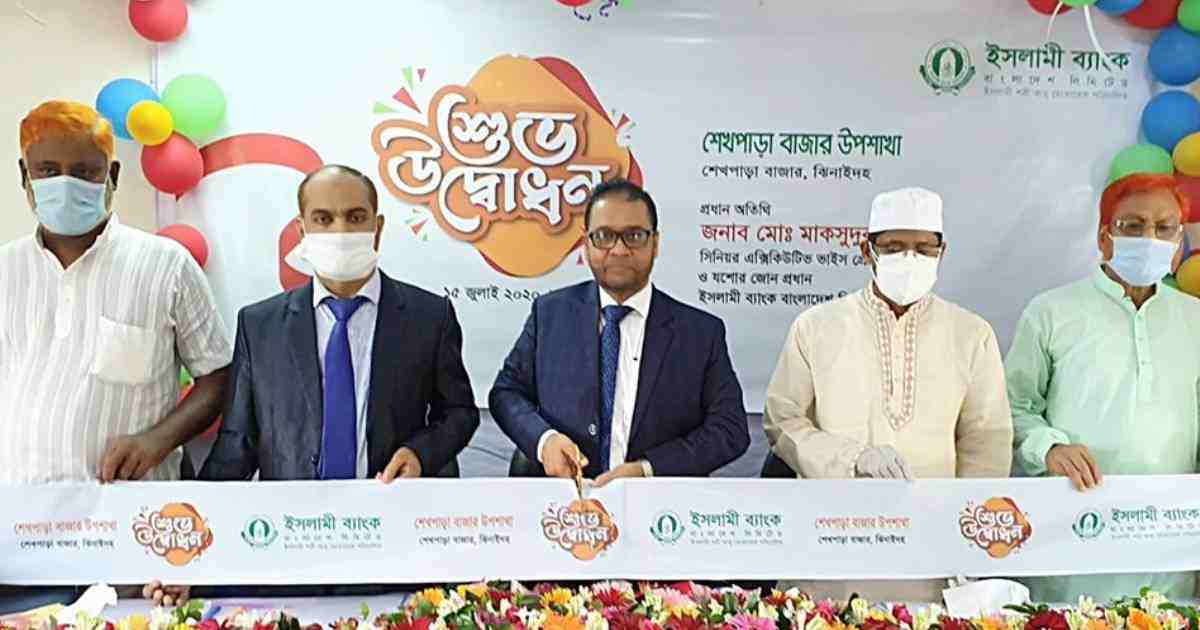 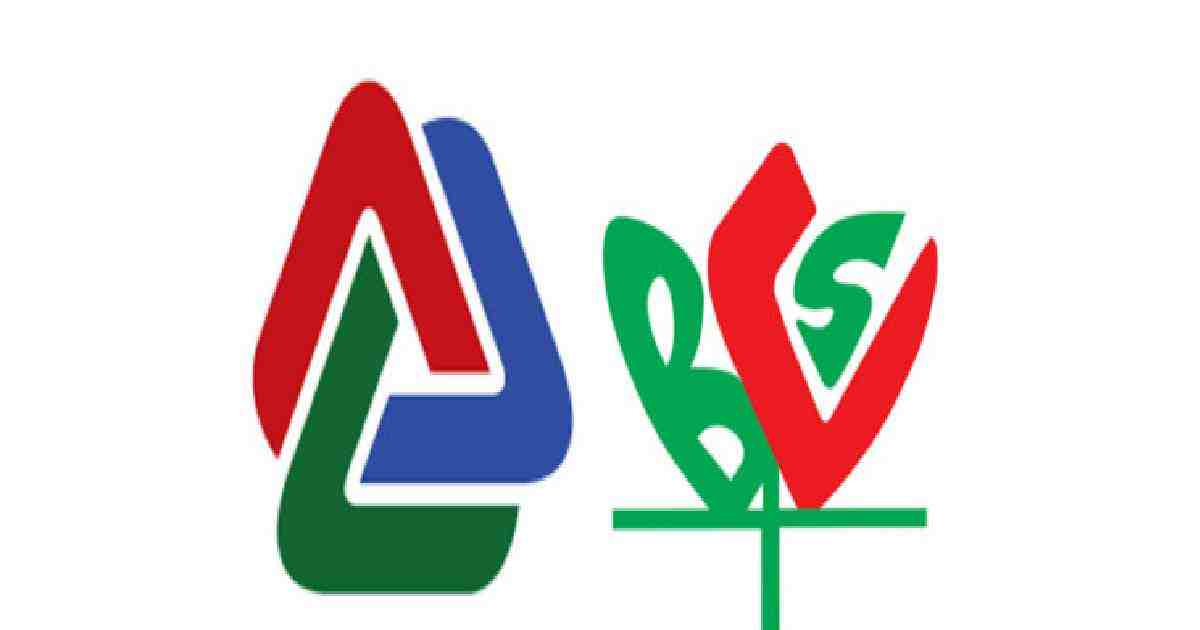 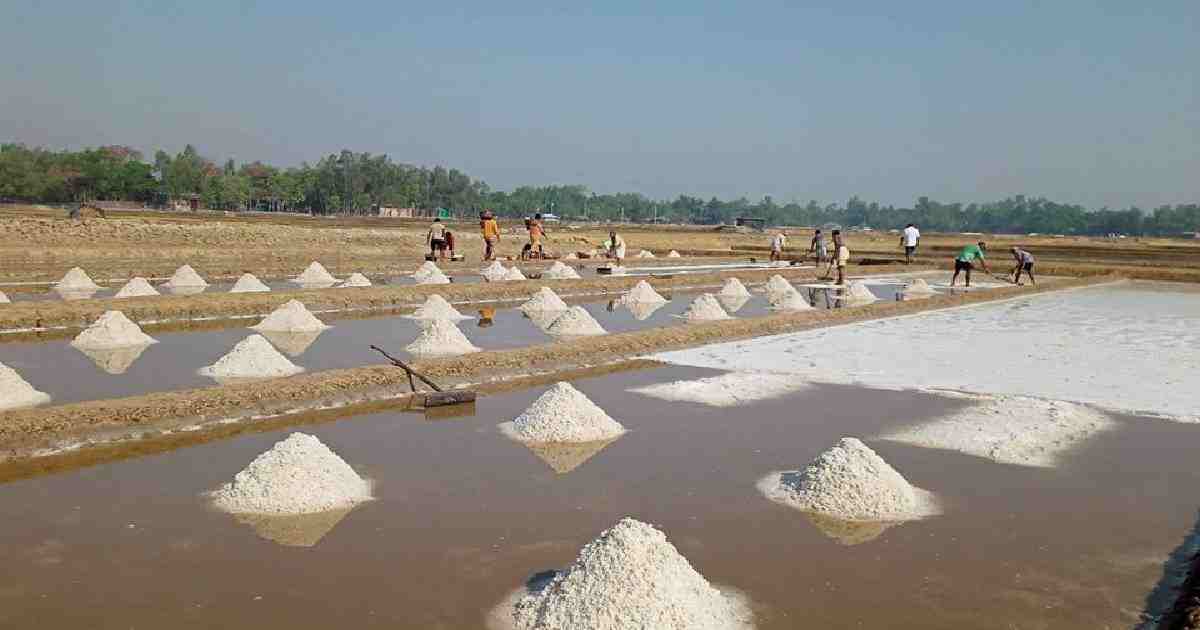 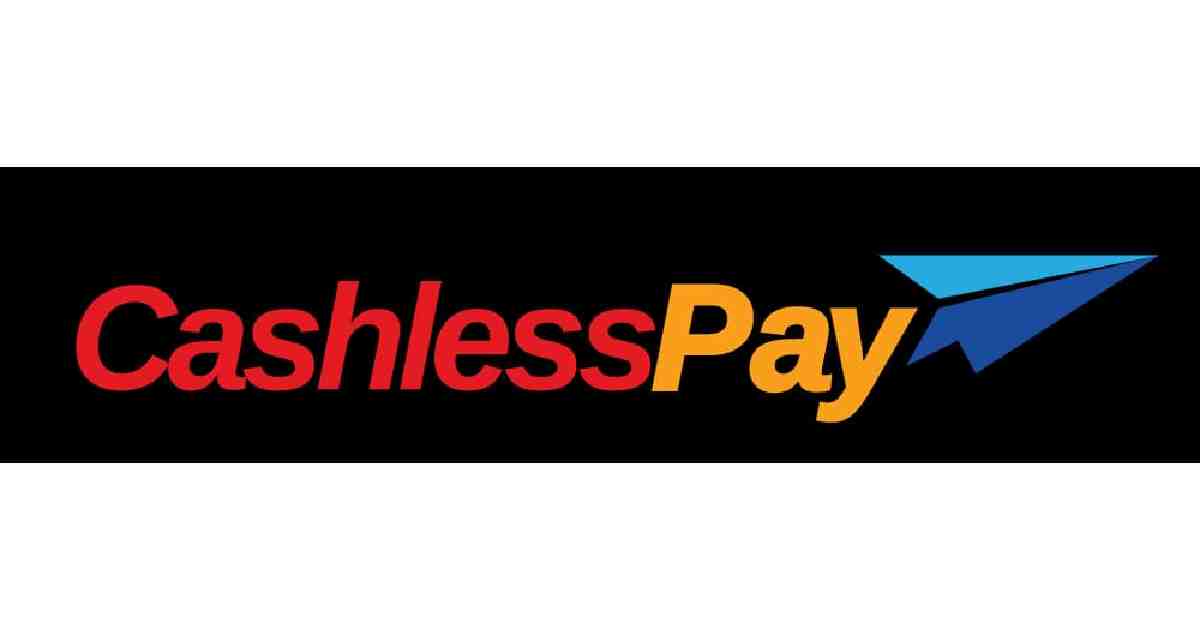 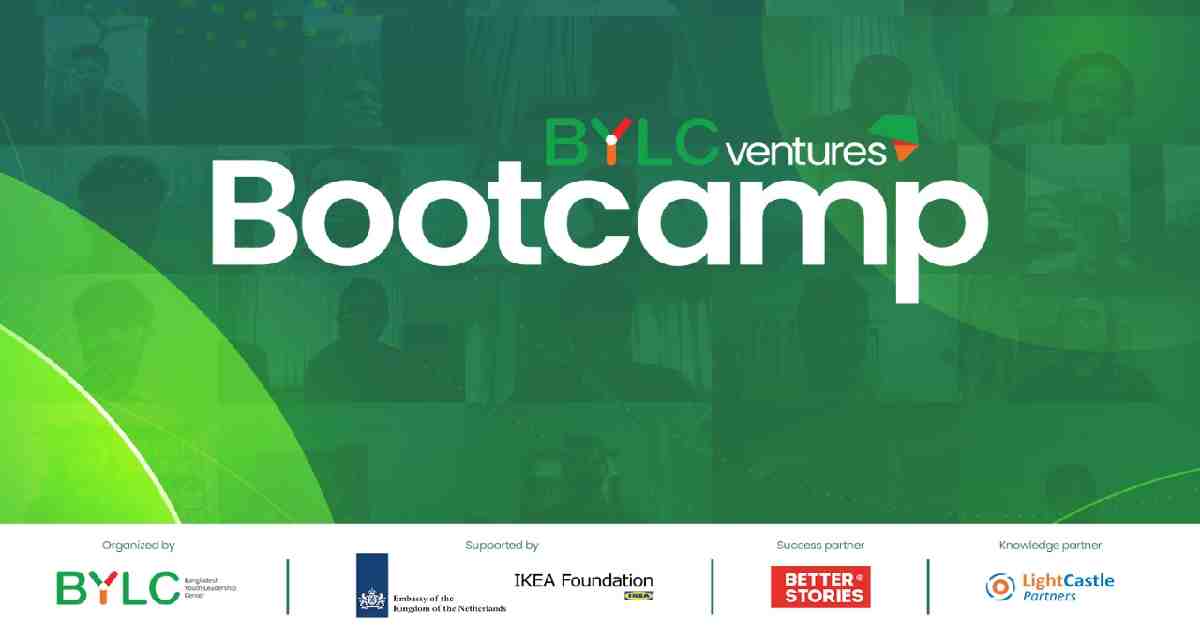