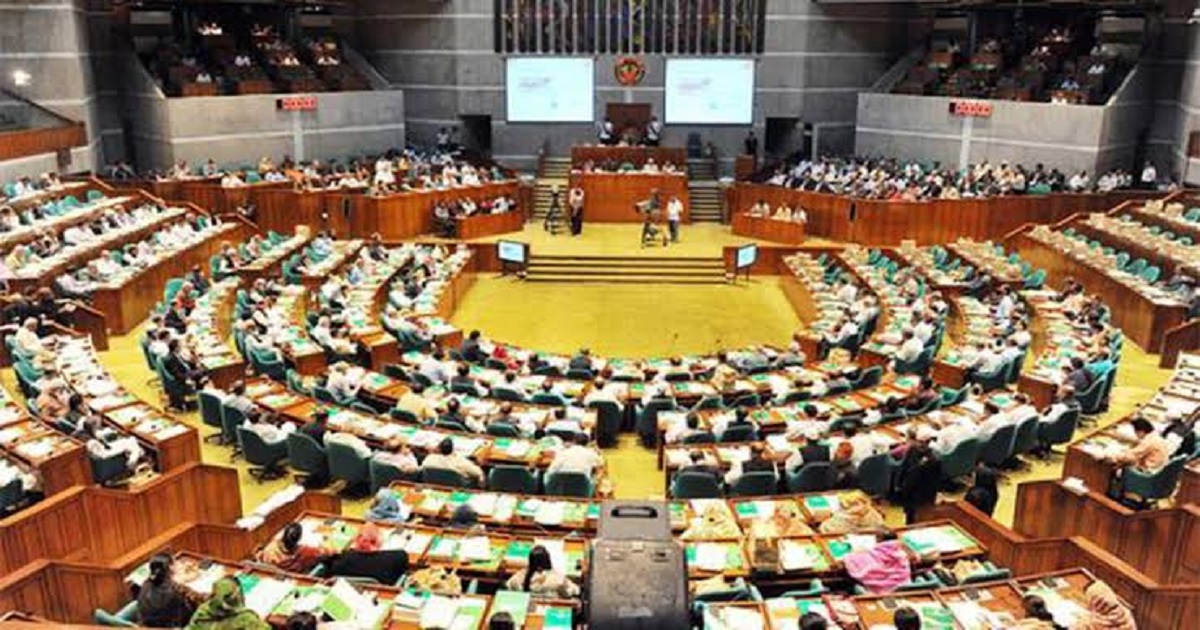 A bill titled the “Marine Fisheries Bill, 2020” having a provision to award maximum three years of imprisonment or Tk five crore fine or both for fishing in Bangladesh’s marine boundary illegally by any foreign national was placed in Parliament on Wednesday.

State Minister for Fisheries and Livestock Ministry Md Ashraf Ali Khan Khasru placed the bill and it was sent to the scrutiny committee. The committee was asked to submit its report by 25 days.

There are 12 chapters and 63 clauses in the proposed law. This new law will replace the Marine Fisheries Ordinance which was promulgated during the military regime that was scrapped by the higher court of the country.

As per the existing law, the punishment for illegal fishing by any foreign national in the country’s water territory is three years of imprisonment or Tk one lakh fine, or both.

As per the new law, the government will define the shape of the fishing boat or trawlers. These trawlers will have to take licences before going for fishing. Currently, the licences are given for one year while the proposed law increased it to two years to reduce the hassle and harassment of trawler or boat owners.

The proposed law has defined the import of commercial trawlers, its specification and safety measurements.

The Bill also included the judicial magistrate or mobile court in the proposed law to punish the violators.

Fishing during a restricted time or in restricted area, fishing without approval for going to sea will be considered as an offence.