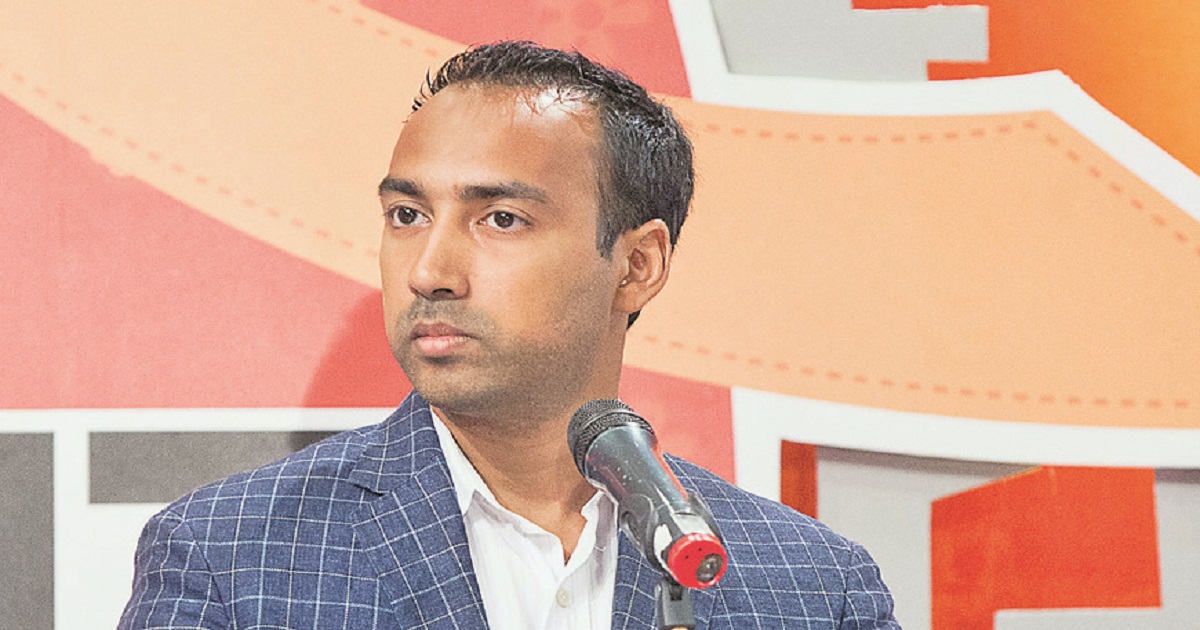 Stating that voters are all set to ensure the victory of ‘Sheaf of Paddy’, BNP’s Dhaka North City Corporation mayoral candidate Tabith Awal has urged the Election Commission to ensure a fair voting atmosphere on February 1.

While carrying out electioneering in different areas on Wednesday, he also urged voters to go to polling stations braving all obstacles and intimidation to exercise their voting rights.

Amid drizzles, Tabith started the election campaign at Baridhara DOHS area in the morning seeking vote for him.

Later, he went to Nadda area and addressed a wayside rally there.

“The way voters are responding, it won’t be possible to resist the victory of the Sheaf of Paddy. We’ve taken all the preparations to win the polls. We’ll go to the polling stations and our agents as well. But the EC must ensure proper atmosphere so that voters can go to centres without fear,” Tabith told the rally.

He urged the voters to get ready for tackling any kind of situation.  “There’s no reason to be panicked. You’ll visit the polling stations with courage and cast your votes.”

The BNP candidate said voters are now ready to ensure the victory of Sheaf of Paddy if the election is held a fair and credible manner.

Speaking at a rally, Moudud urged voters to vote for Tabith to strengthen the movement for the ‘restoration’ of democracy and free BNP Chairperson Khaleda Zia from jail.

He also called upon their party leaders and activists to encourage voters to go to polling stations ignoring any kind of obstruction.

Moudud said their party mayoral candidates will win the polls with big margins. 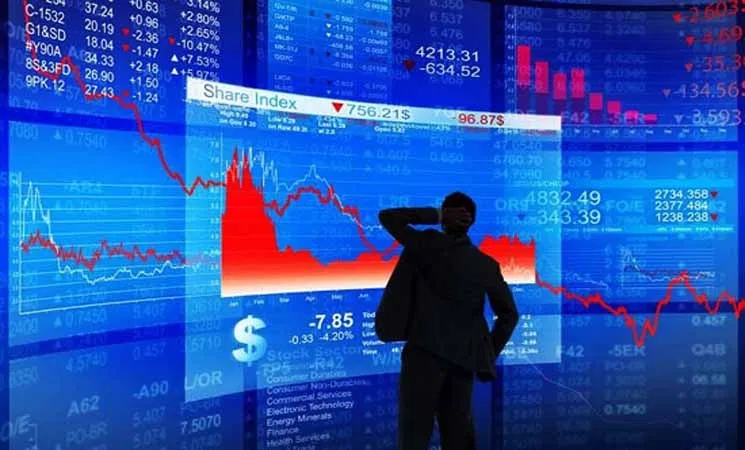