Biman flight off to Wuhan to bring back 361 Bangladeshis

A special flight of Biman Bangladesh Airlines left here for the Chinese city of Wuhan, the epicenter of deadly coronavirus, to bring back 361 Bangladeshis who are now stranded there.

“The flight with the Bangladeshi nationals is expected to return here at
around 2 am tomorrow,” he added.

Earlier, Foreign Minister Dr. AK Abdul Momen today said the government will send a Biman’s special flight to China at 5 pm to bring back 361 Bangladeshis who are now stranded in Wuhan.

“So far, we know 361 Bangladeshis of Wuhan have registered and shown willingness to return home, among them, there are 19 families with 18 children and two infants,” he told reporters at a joint press briefing with Health Minister Zahid Maleque at Hazrat Shahjalal International Airport (HSIA) here.

Momen said the returnee Bangladeshis will be sent to Ashkona Hajj camp directly from the Airport to be quarantined for the next 14 days. “Those who are coming are not sick but we don’t want to take any risk,” he added.

Since the outbreak of the virus, he said, Prime Minister Sheikh Hasina was worried about the fate of Bangladeshi citizens especially the students
residing in China while she had directed the foreign ministry to initiate
steps to bring back those Bangladeshis who are ‘willing to return’.

“Earlier, the china government told us that they would not allow anyone to leave Wuhan before 14 days …. but last night they informed us that they managed a pocket to send our nationals (on Friday night),” he said.

After getting Chinese approval, the foreign minister said they informed the matter to Prime Minister Sheikh Hasina and “right away, she told us to take the opportunity to bring them (Bangladeshi citizen) back.”

Momen said the health ministry has already taken all arrangements at the Hajj camp to make the returnees quarantine. “They will be under observation and examined. When they are diagnosed as virus-free, we will let them go after 14-days,” the minister said.

Currently, he said the foreign ministry only concentrates on those who are stranded in locked down Wuhan city. “We hope, we don’t need to bring back those Bangladeshis who are residing in other parts of China,” he added.

He said Bangladesh has no plan to suspend flight operations to China like
some other countries. “We don’t have any direct flight to Wuhan … we are not suspending flight operations (to China), but we discourage our people to travel to China this moment.

Echoing that no one will be allowed to leave the hajj camp before 14 days, the health minister requested the relatives of the returnees not to gather at the camp in the next 14 days to see their dear ones.

“We have already published a booklet regarding the treatment protocol and distributed it to all government and private hospitals across the country,” he added.

Earlier, the foreign minister said fifteen Bangladeshi students informed
the Beijing mission that they don’t want to return home to avoid any
possibilities to transmit the disease in Bangladesh.

The World Health Organization declared a global emergency over the new coronavirus, as China reported Friday the death toll had climbed to 213 with nearly 10,000 infections. 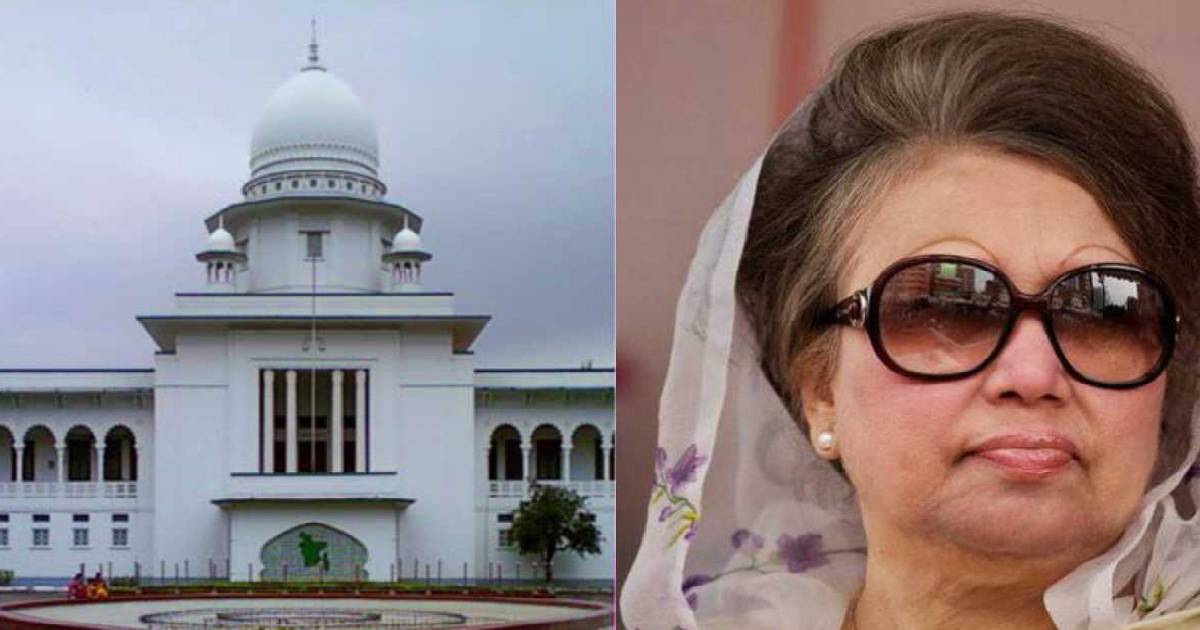 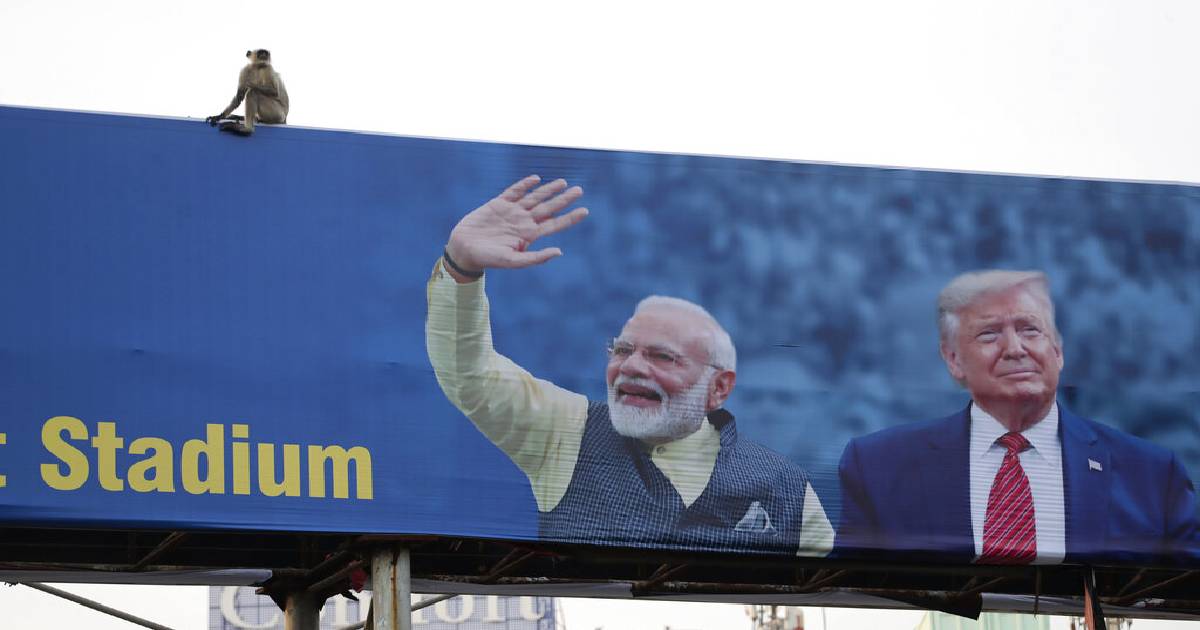