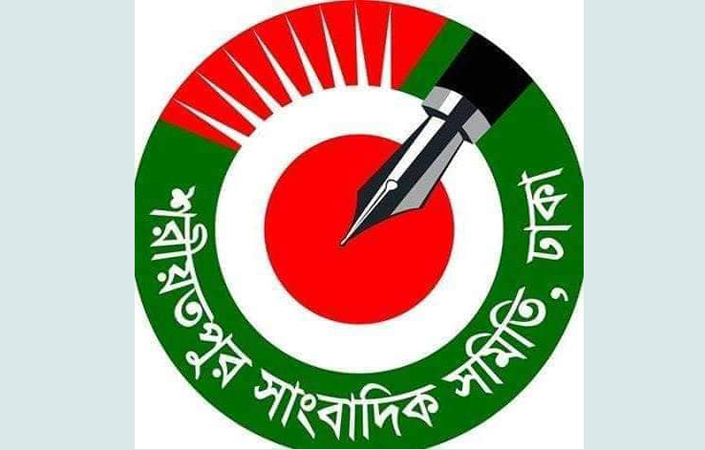 The leaders of Dhaka based Shariatpur Journalist Association have expressed their worry about threat to kill the Publisher and editor of daily Rudrabarta Shahidul Islam Pilot. A drug dealer threat come in the wake of the report release in Rudrabarta online. Shahidul Islam Pilot is also president of Central District of Bangladesh Mofassal Sangbadik Forum.In a statement on Thursday signed by president of Dhaka based Shariatpur Journalist Association(SJA) Mozammel Haque Chanchal and general secretary Ataur Rahman said Such a threat is hindrance to independent journalism . Journalists leaders Chanchal and Ataur strongly condemned the incident in Shariatpur. They have demanded police officers to ensure immediate punishment to reporters who threatened to kill the journalist pilot. The Shariatpur Journalists Association(SJA) in Dhaka threatened journalists to be on the side of the pilot, saying that the organization is on the side of the media personnel engaged in honest journalism practice in Shariatpur,Press release says .