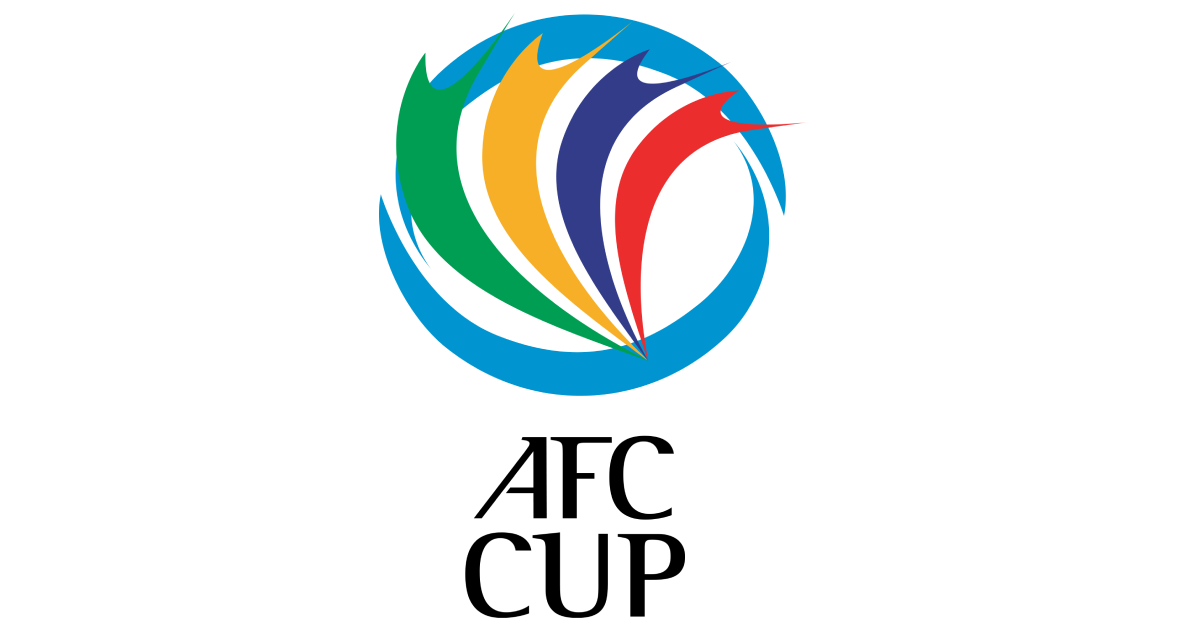 A 32-member Maziya Sports and Recreation Club of the Maldives will arrive in the capital on Sunday afternoon to compete in the play-off match of the AFC Cup Football against Dhaka Abahani Limited.

The winners of two-leg basis play-off matches will earn the right to play in the main round of the AFC Cup.

Last year, Federation Cup Champions Dhaka Abahni had a tremendous performance in AFC Cup as they played in the semi-final of the AFC Cup.

However, in the recent past Bangladesh national team or club team did not get success against any the Maldives team.

In 2018, Saif SC lost both of their home and away matches of the AFC Cup play-off against TC Sports of the Maldives.