BNP’s Hartal in city going on peacefully with poor response 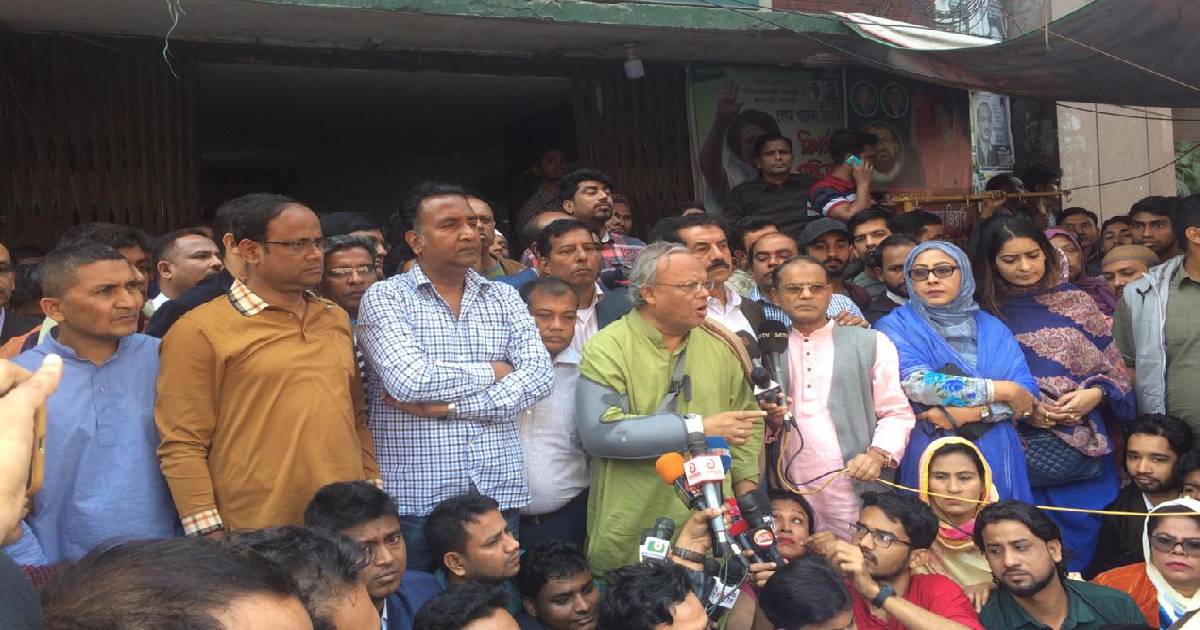 The dawn-to-dusk hartal (shutdown) enforced today (Sunday) by BNP in the capital in protest against ‘vote frauds’ in Saturday’s Dhaka city elections, is progressing peacefully with lukewarm public response.

The shutdown programme that began at 6am on will end at 6pm.

There was no report of any violence until the filing of the report at 3:45pm.

BNP’s first shutdown in nearly five years did not evoke good response with BNP leaders and activists noticeably absent on the streets.

The vehicular movement was a bit thinner than the usual since morning while huge law enforcers remained deployed at the important city points to fend off any untoward situation.

Assistant Commissioner (Traffic-Darussalam) of West Division Jahidur Rahman said the intercity bus service from Dhaka’s Gabtoli remained unaffected while passenger buses are plying across the city as usual but the number of private vehicles is comparatively low.

Meanwhile, the presence of students in the city’s educational institutions is somewhat low.

They brought out a procession early in the morning in support of the hartal in front of their office and burnt a symbolic Electronic Voting Machine (EVM) there.

Later, they took position at the front gate of the party headquarters and shouted slogans in support of the hartal. BNP’s Dhaka south mayoral candidate Ishraque Hossain came to Nayapaltan around 11am and joined the protest.

In a brief address, Rizvi claimed that people are “spontaneously observing” their shutdown programme.

“People have given their support to our hartal and they also rejected elections to two Dhaka city corporations,” he said, adding that their shutdown is being observed peacefully across the city.

Meanwhile, huge law enforcers have been deployed near BNP’s Nayapaltan office and adjoining area to avoid any possible unwanted incident. Around 11:45am, police asked the protesting BNP leaders and activists to leave within half an hour. The protesters left before noon.

Rizvi said they would resume their protest after lunch.

Mirza Fakhrul called for the shutdown on Saturday evening, reviving the ‘hartal culture’ in Bangladeshi politics. “We completely reject the election results … [and] call hartal for tomorrow (Sunday) … from 6am to 6pm in Dhaka city,” he said. 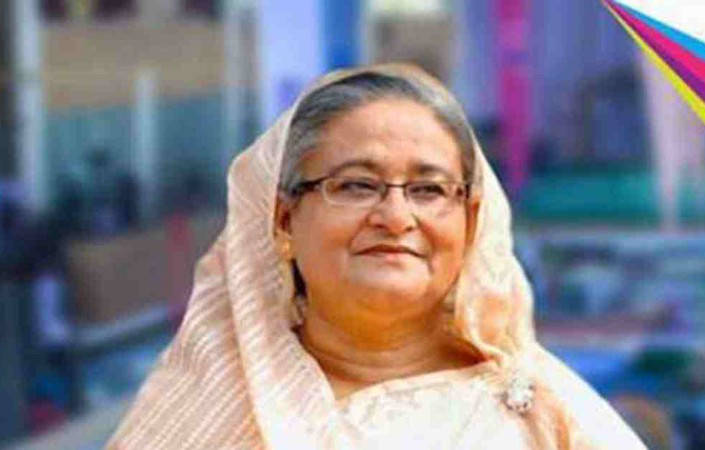 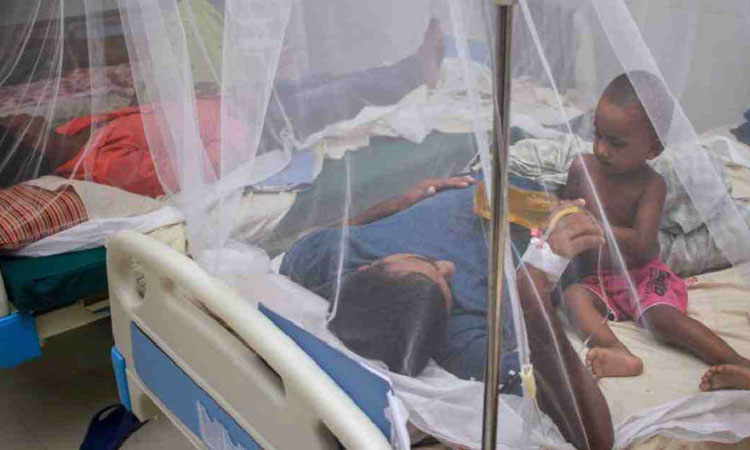 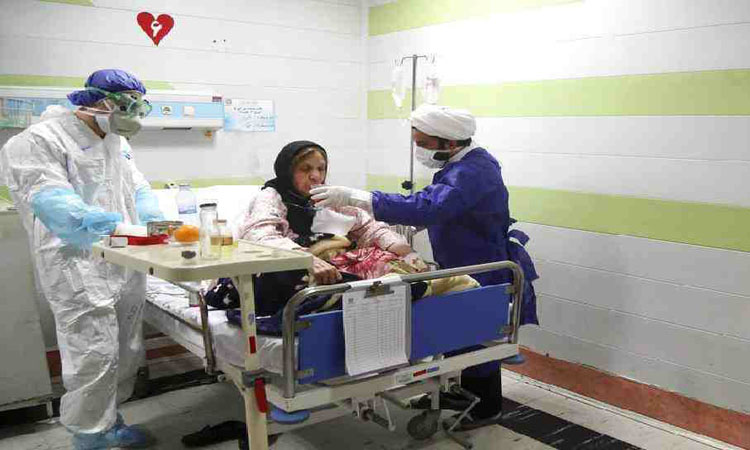 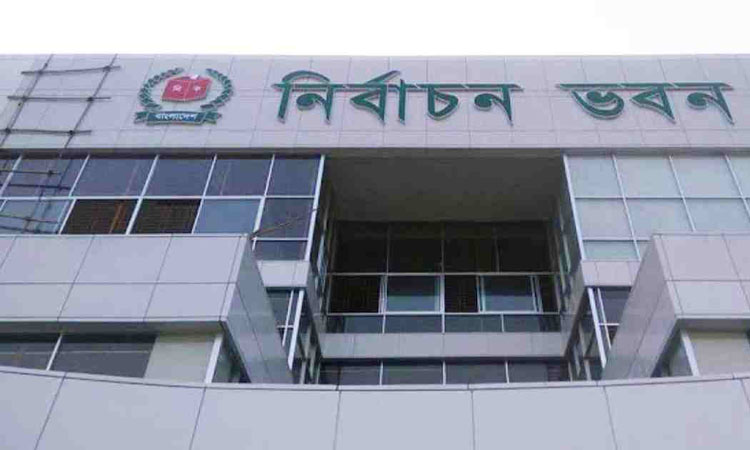 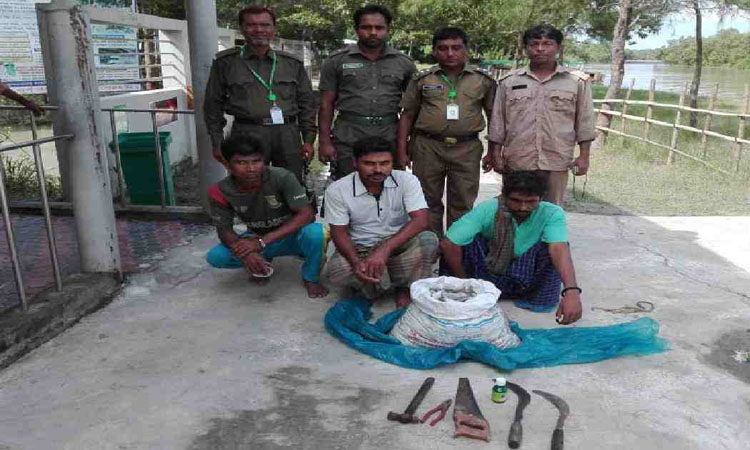 3 detained for fishing with insecticide in Sundarbans 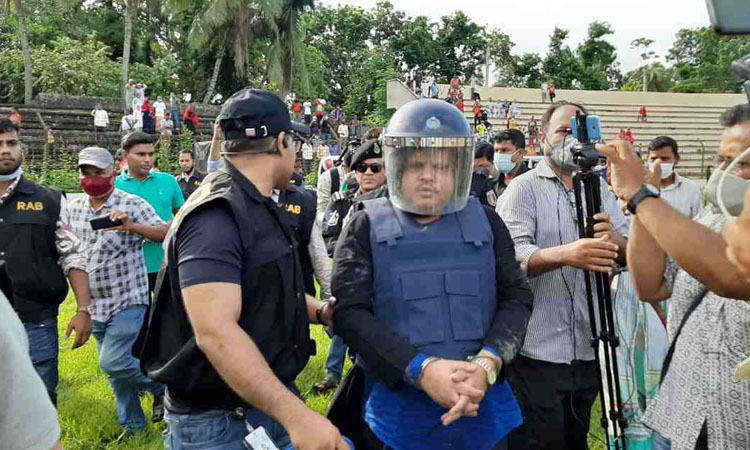 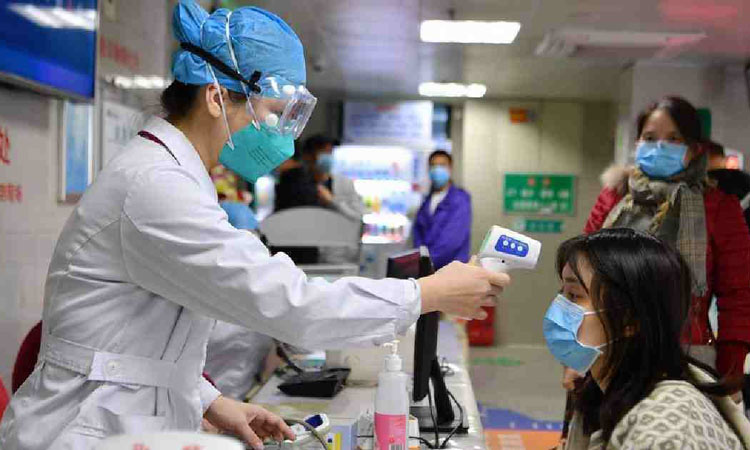 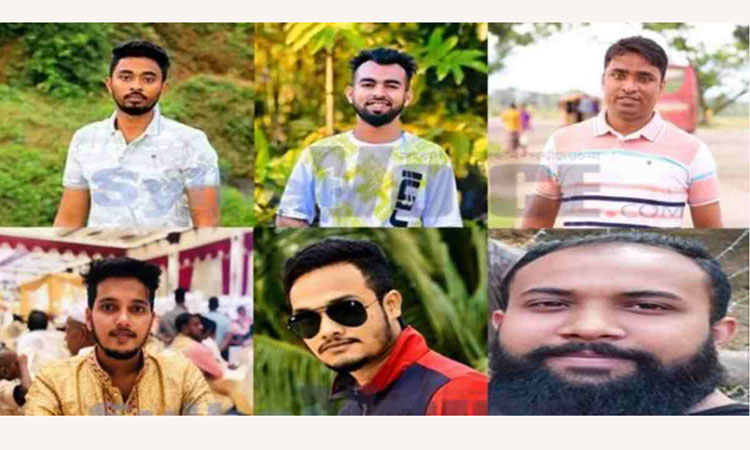 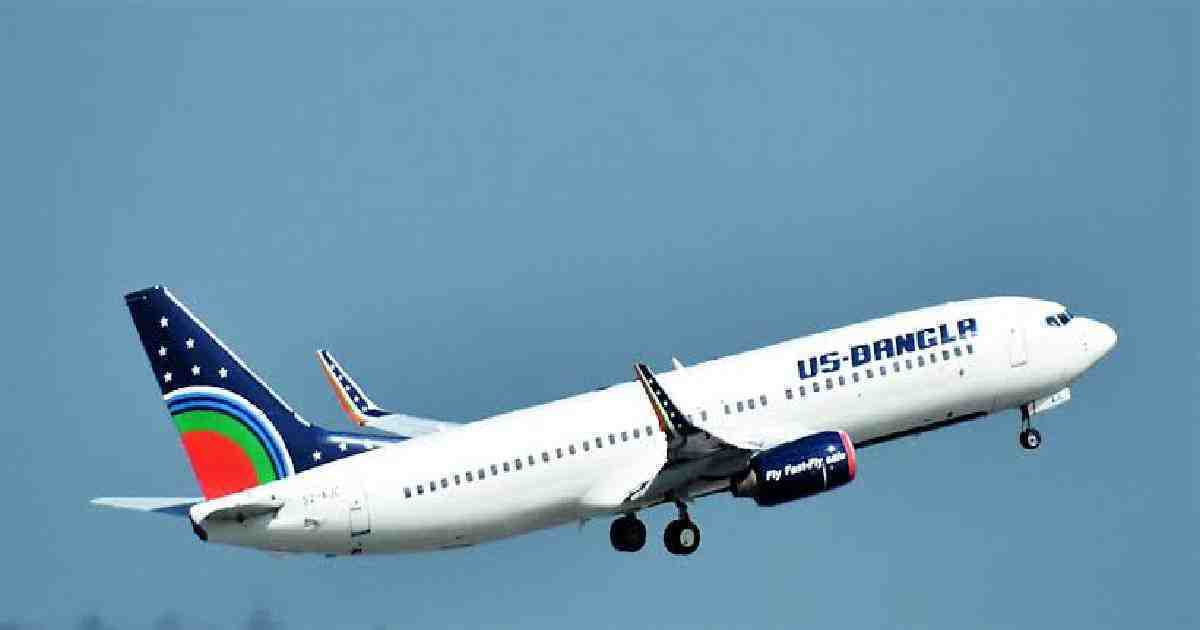 Third IOM-chartered flight to bring back Bangladeshis from Libya Tuesday