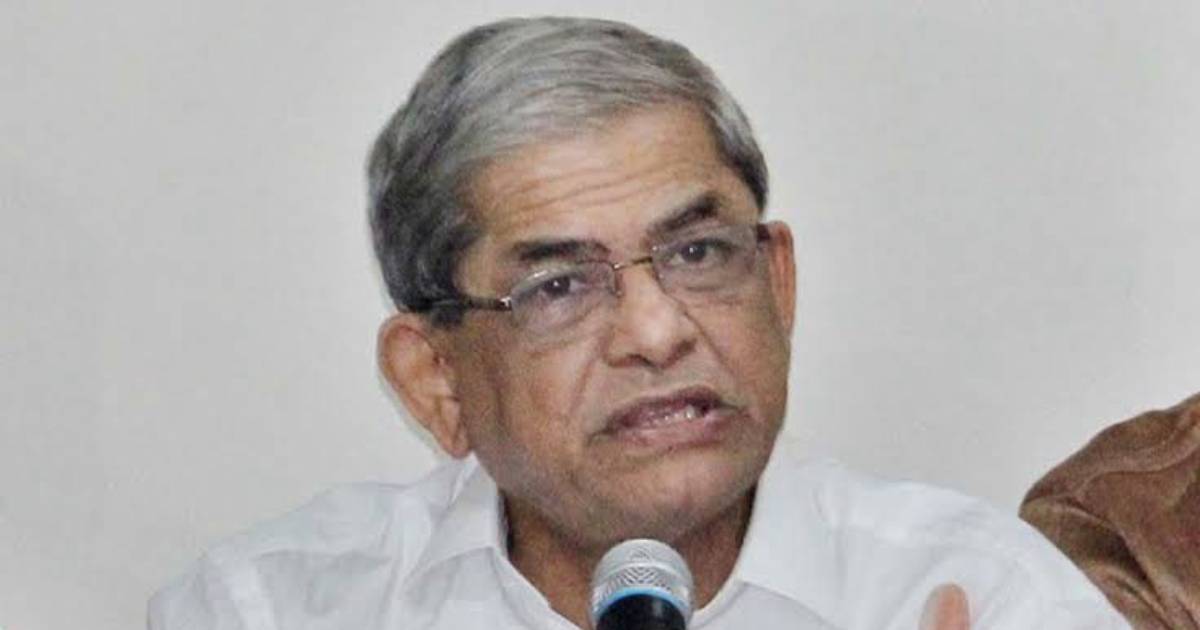 BNP secretary general Mirza Fakhrul Islam Alamgir on Sunday alleged the results of the elections to two Dhaka city corporations were announced as per the “government’s desire through a media coup”.

Speaking at a press conference at BNP’s Nayapaltan central office, he also alleged that the Election Commission (EC) has snatched the city dwellers’ voting rights by holding the elections with electronic voting machines (EVMs).

“The government has invented a new strategy of rigging vote silently through EVMs. The results of the city polls were announced as per their (govt’s) desire through using their new weapon – EVMs,” the BNP leader said.

He further said, “The announcement of the polls’ results was almost stopped after 7:30-8pm yesterday (Saturday). We can call it a kind of media coup that exactly happened. They themselves just made the election results.”

Fakhrul said the election results were fabricated and those were later announced through the media. “These results in no way are acceptable and we turn down the results.”

He alleged that many voters could not cast their votes because of faulty EVMs. “The Election Commission has now become a party to snatch people’s voting rights.”

The BNP leader warned that the current EC will have to be accountable to people someday for depriving people of their voting rights.

Fakhrul said the government staged a showdown to rig votes in a new style by holding the city polls with EVMs. “They’ll now apply this strategy of indulging in vote robbery through EVMs in the days to come as the Prime Minister has said they would hold the polls through the machine gradually.”

He said it is the jurisdiction of the EC to determine the voting system. “But it’s unfortunate that the Prime Minister is determining it with which the Election Commission will conduct voting.” 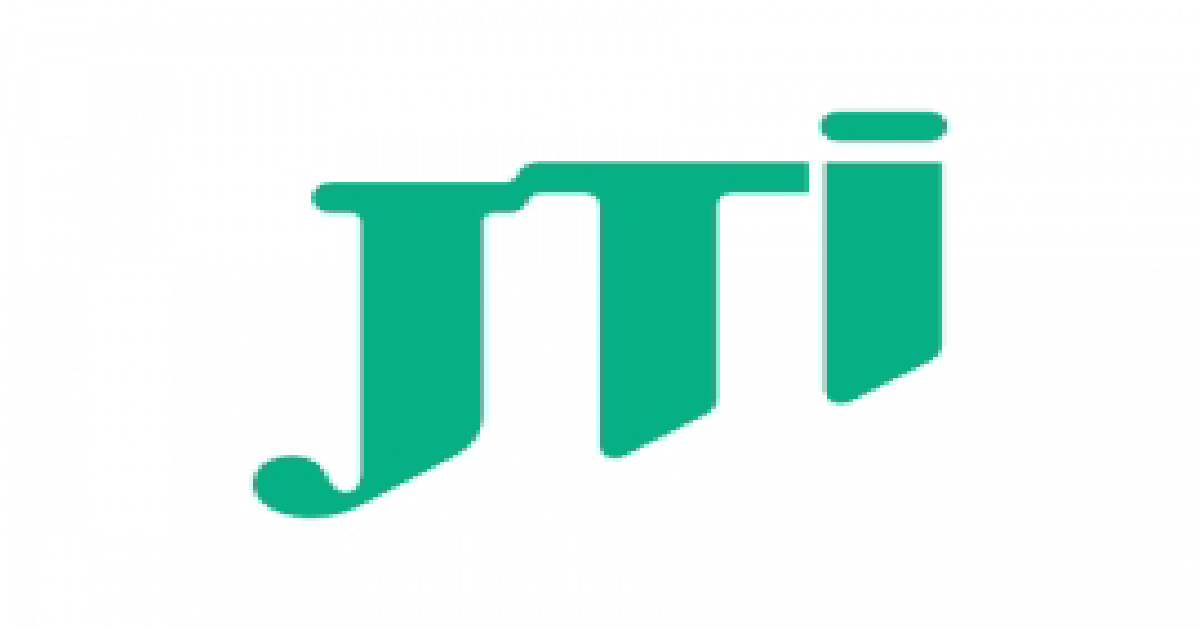