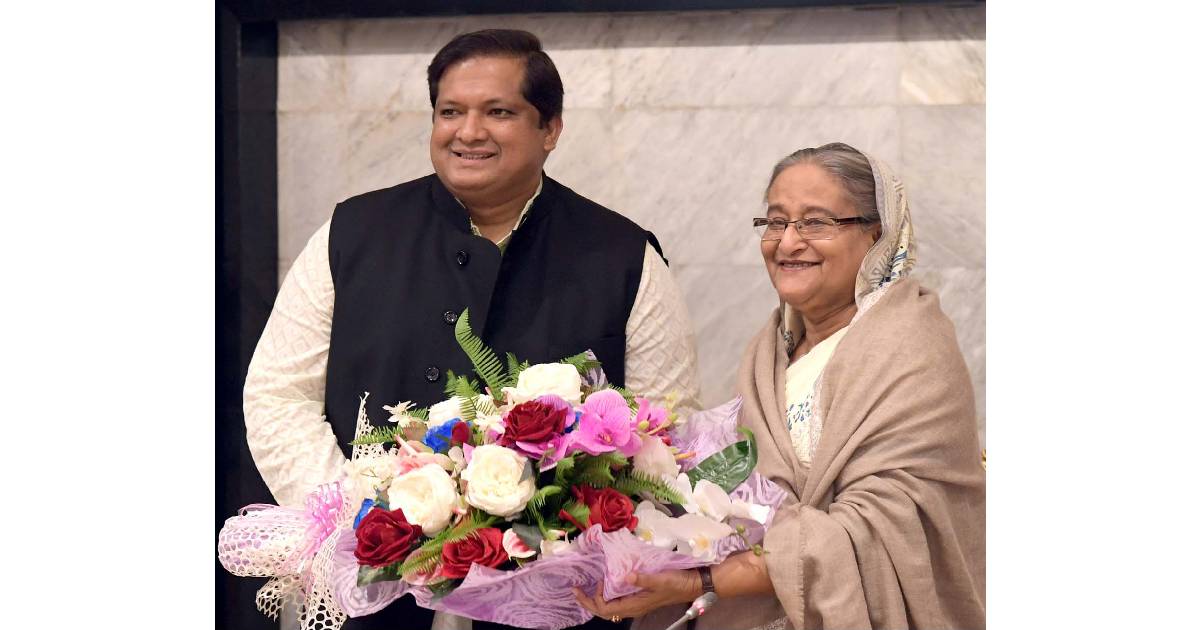 Prime Minister Sheikh Hasina on Monday described the clinching of the ICC Under-19 World Cup trophy by Bangladesh Under-19 Cricket Team as the ‘great gift’ for the nation in the Mujib Borsho (Mujib Year).

She said the young tigers will be accorded a grand reception for winning its maiden ICC Under-19 World Cup title after they return home.

“Winning the ICC Under-19 World Cup trophy by the Bangladesh Under-19 Cricket Team is a big gift for all and the nation in the Mujib Borsho,” she said.

On Sunday, the young Tigers wrote history for Bangladesh cricket beating four-time world champions India by three wickets in the final of the tournament at Senwes Park in Potchefstroom, South Africa.

Sheikh Hasina recalled that the Bangladesh national cricket team was given a grand reception at the Manik Mia Avenue in the capital in 1997 after clinching the ICC Trophy 1997.

The Prime Minister said the players of the team worked hard in the last four years ahead of the ICC Under-19 World Cup. “So, they showed an excellent performance throughout the tournament,” she noted.