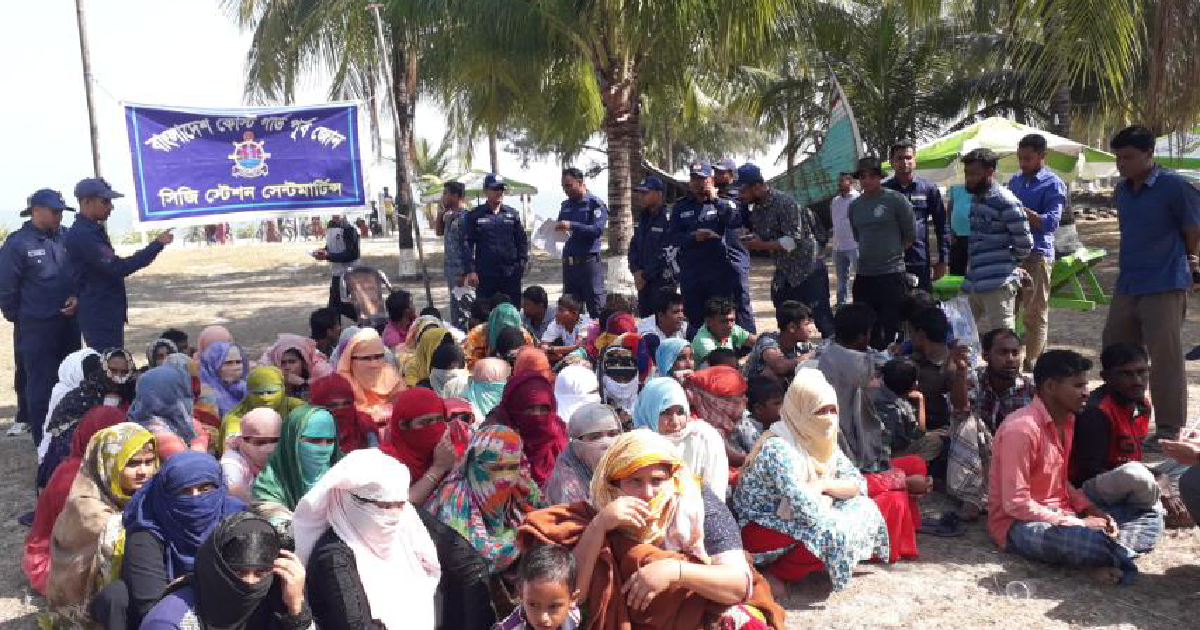 At least 15 Rohingyas died and 52 others went ‘missing’ after a Malaysia-bound trawler carrying them capsized near the St. Martin’s Island in the Bay of Bengal under Cox’s Bazar district early Tuesday.

Lt Commander M Hamidul Islam, media officer of Coast Guard headquarters in Dhaka, said Rohingyas were taken to Noakhalipara from Mithapanir Chhara adjoining to the Marine Drive and Monakhali of Teknaf around 7pm on Monday in small boats for trafficking them to Malaysia.

Two trawlers were kept ready to send them to Malaysia, he said, adding that all of them were, however, accommodated in a single trawler.

The vessel carrying the Myanmar nationals heading towards Malaysia illegally capsized 5 kms off the St. Martin around 4am after being hit by a hidden object under the water, the Coast Guard official said.

Hamidul also said they pulled the trawler to the shore and the rescue operation is still underway to trace the missing 52 Rohingyas.

Besides, the rescued Rohingyas were provided treatment at St. Martin hospital, he said.

“UNHCR and IOM are saddened by this tragic loss of life and, together with our other UN and NGO partners, are standing by to offer assistance to the Government in responding to the needs of the survivors, be it food, shelter or medical aid,” it said.

The statement also added that irregular boat movements are not new to the Cox’s Bazar district, as both Rohingyas and Bangladeshis risk the unsafe journey to travel abroad due to compelling circumstances.

“Recognising the dangers they face at sea, the UN has been working with the government authorities to raise awareness among refugees and local people on the risks they may face,” it added.

The UN is also supporting the strengthening of law enforcement capacities to address smuggling and trafficking and to protect those most at risk, the statement said.

Bangladesh is now hosting over 1.1 million Rohingyas in Cox’s Bazar district and most of them entered Bangladesh since August 25, 2017 amid military crackdown in Rakhine State of Myanmar against Rohingyas.

As they do not see any light of hope for their repatriation to their homeland in Rakhine state, Myanmar with dignity, a large number of Rohingyas are either making desperate move to go abroad illegally or spread to different parts of the country.

According to local police and NGO officials, a human trafficking racket is encouraging Rohingyas, mainly the women, to take the risk of going to Malaysia and Indonesia through the sea or flee camps to collect Bangladeshi passports with fake documents.

The racket is providing Rohingyas with false documents for collecting passports and helping them escape their camps and contact their relatives living in different Muslim countries. 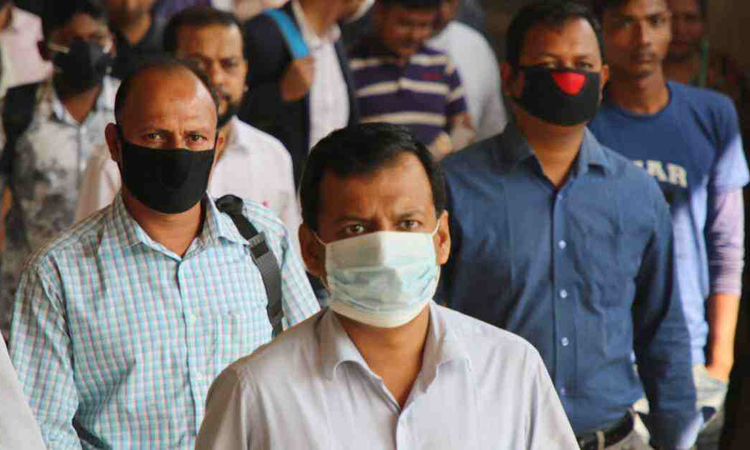 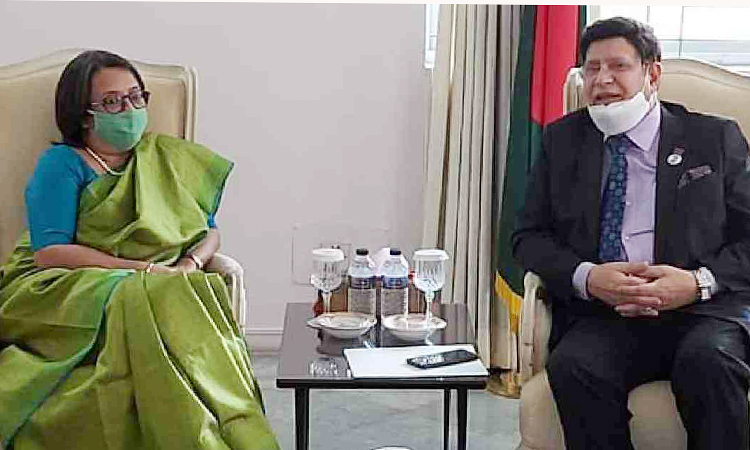 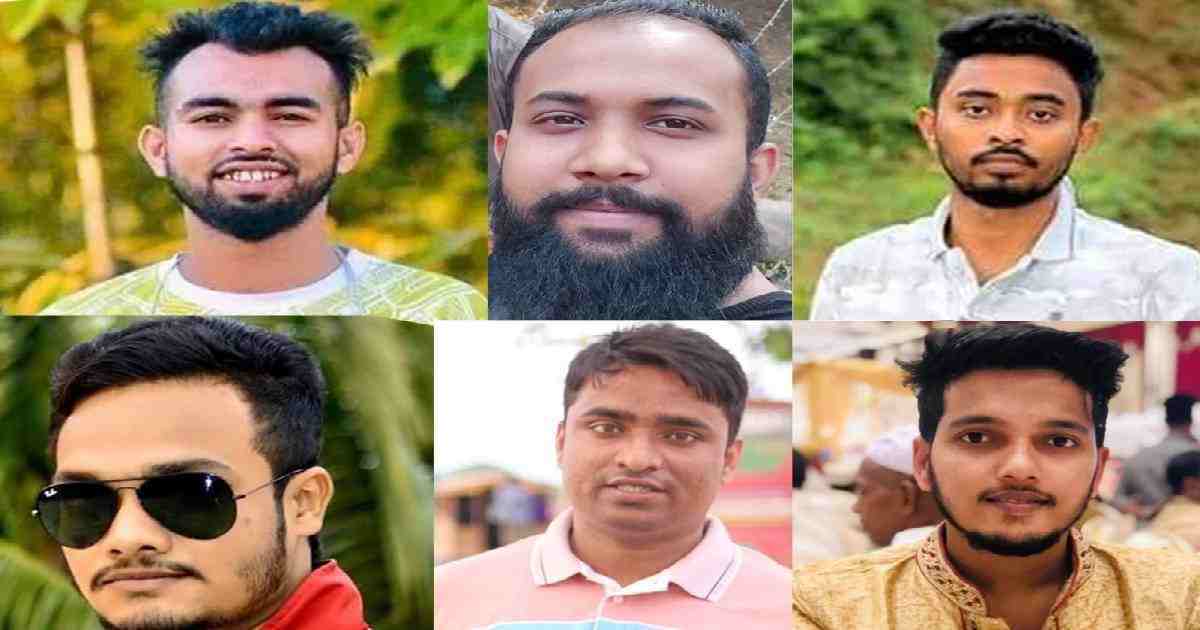 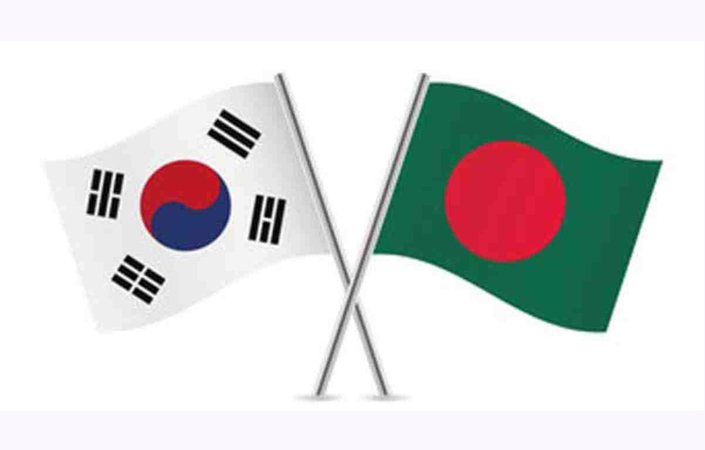 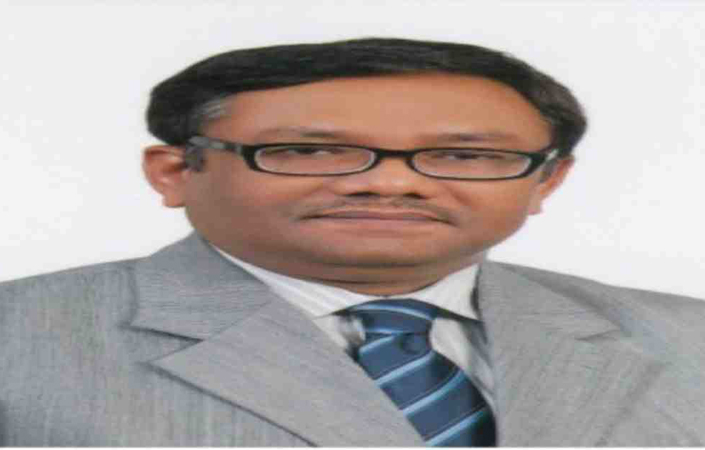 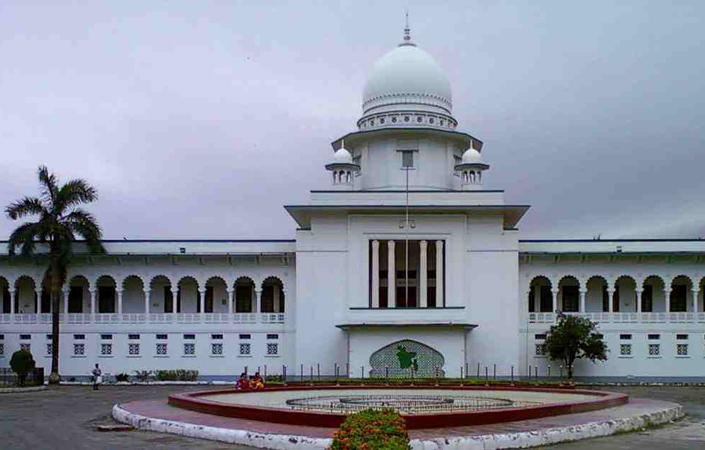 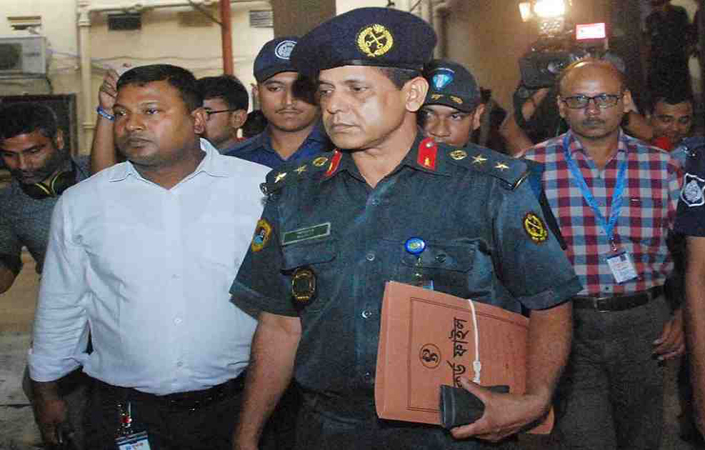 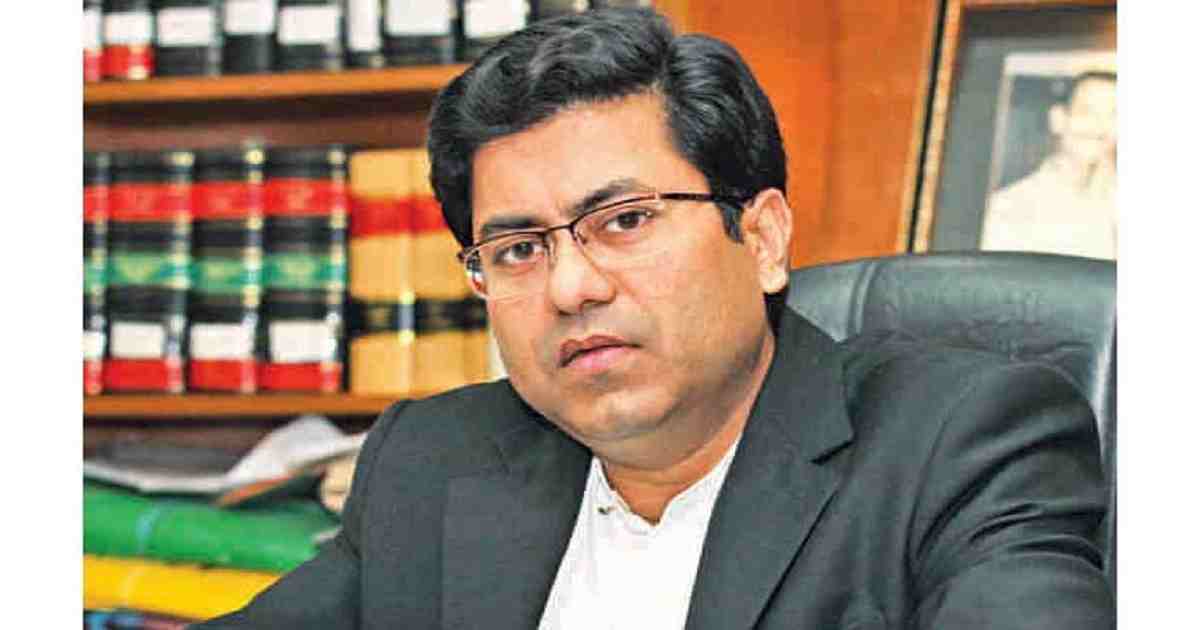