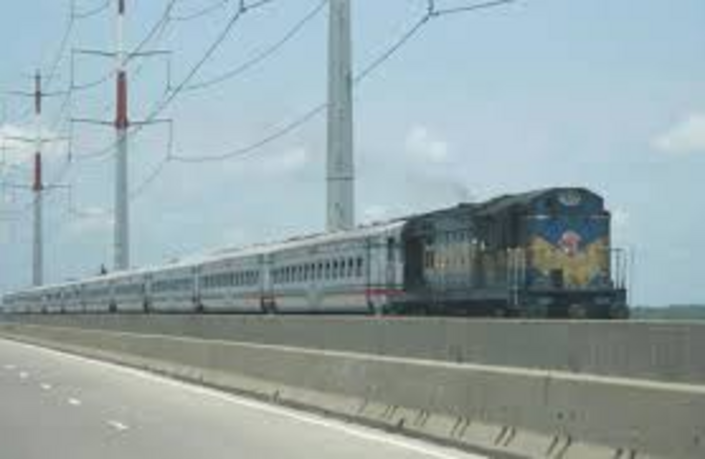 The construction work of Bangabandhu Sheikh Mujib Railway Bridge over the Jamuna River will start on March 14 with a significant rise in overall project cost, sources said. This will be separate railway bridge besides adjunct Bangabandhu bridge. Prime Minister Sheikh Hasina will inaugurate the construction work. Officials of Bangladesh Railway ministry last week confirmed that matter to the Mother Land news.
.

According to Bangladesh Railway ministry proposal, BR has already selected a Japanese contractor company Shinagawa Intercity to carry out the construction work of a 4.8-kilometre dedicated rail bridge at a higher cost than that of tender cost.
The Japanese government will provide fund for the implementation of the dual gauge railway project. However, due to rising costs, In last month purchase committee meeting, the finance minister AHM Mustafa Kamal said the Executive Committee of the National Economic Council has to be ratified the Bangabandhu railway Bridge project proposal.
The project cost of construction a rail bridge over the Jamuna River has surged by Tk 3,216 crore even before the start of physical work. Now, the project costs an estimated Tk 12,950 crore that is 33% more than the amount mentioned in Development Project Proforma which approved by Ecnec in December 2016. The Bangabandhu Sheikh Mujib Railway Bridge Construction Project was supposed to be constructed between January 2016 and December 2023. Although the purchase committee approval comes more than three years after the ECNCE approved it. 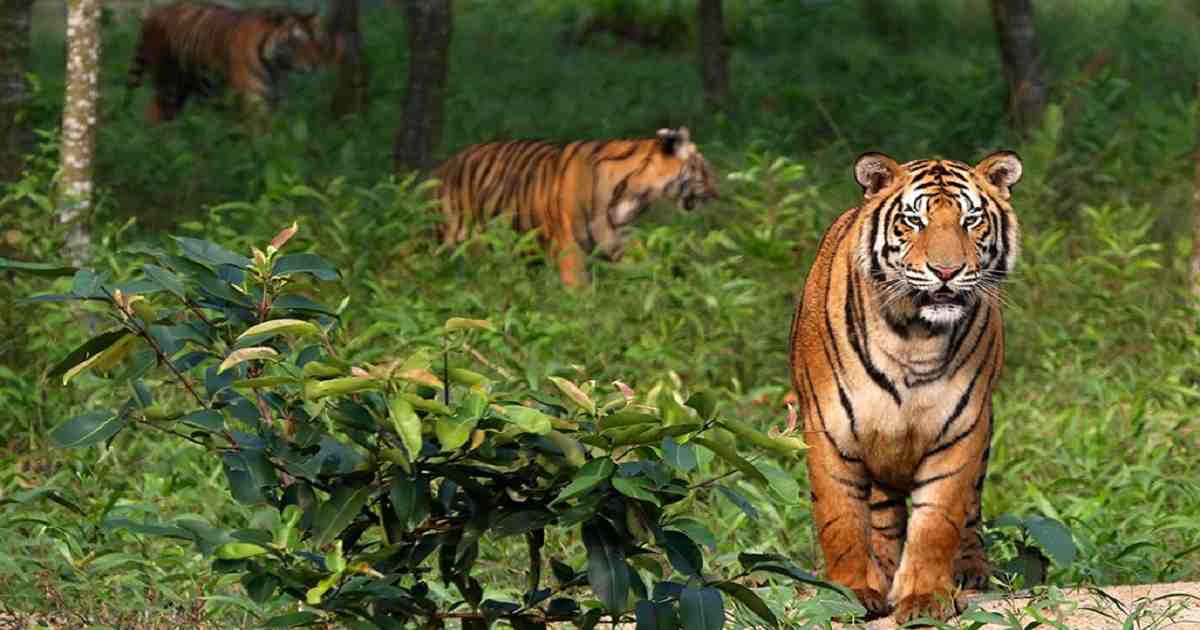 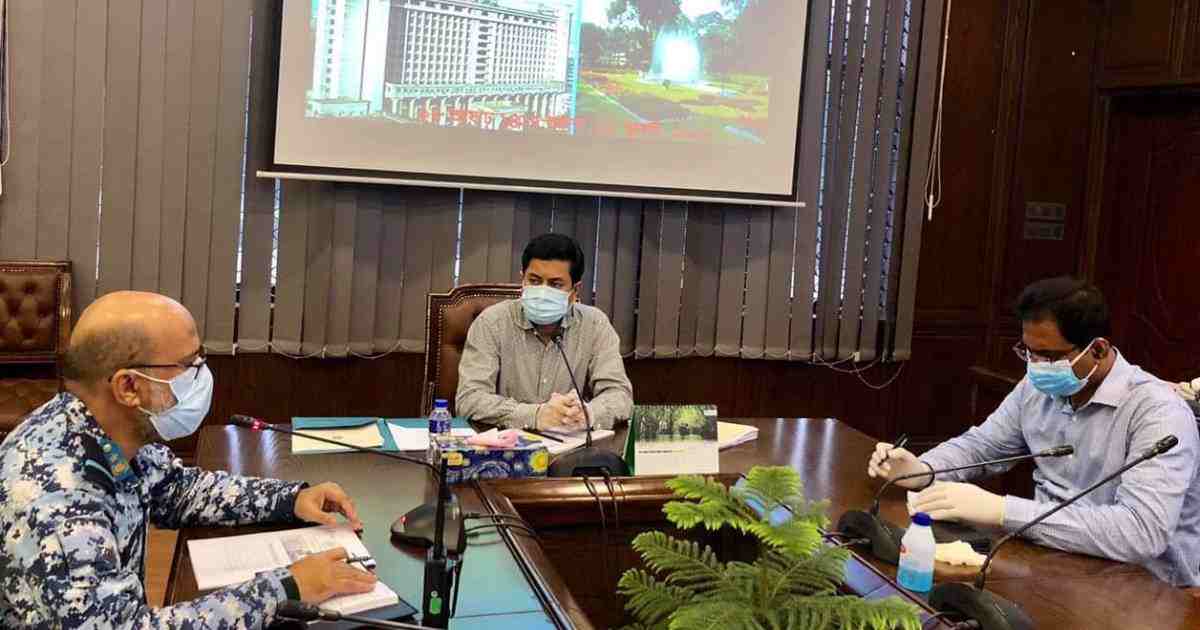 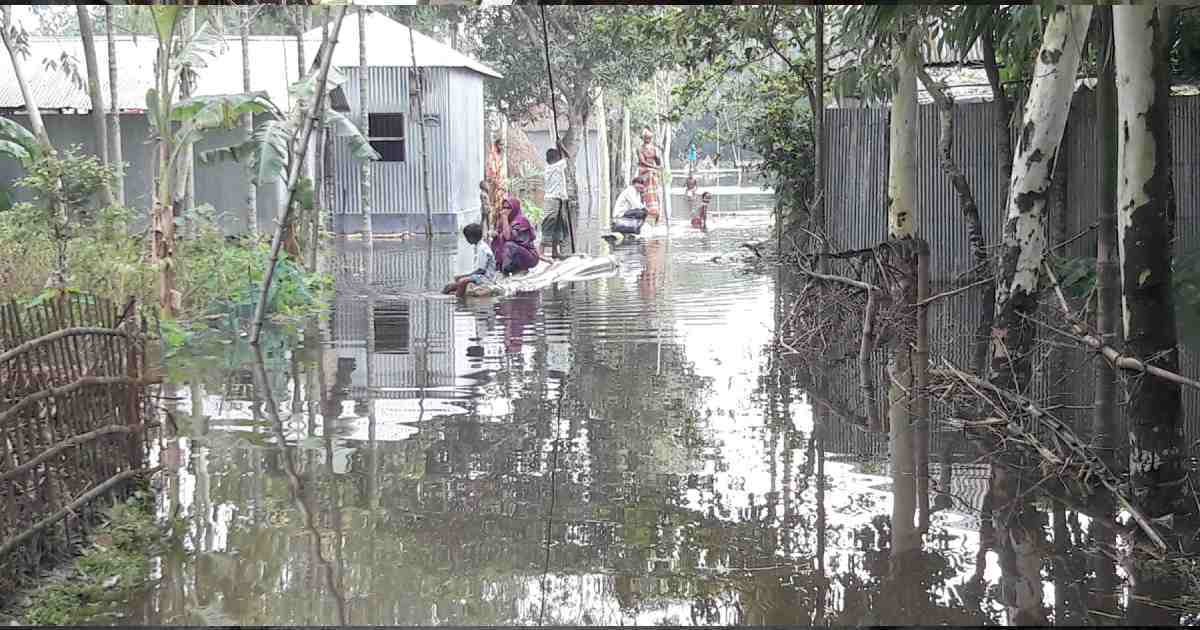 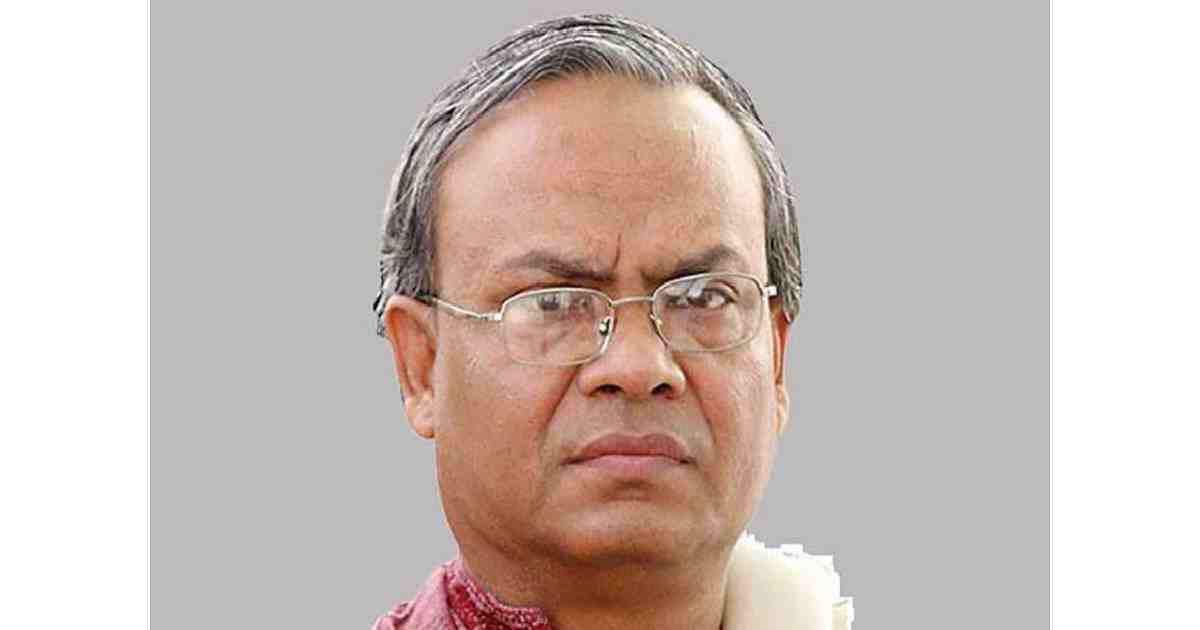 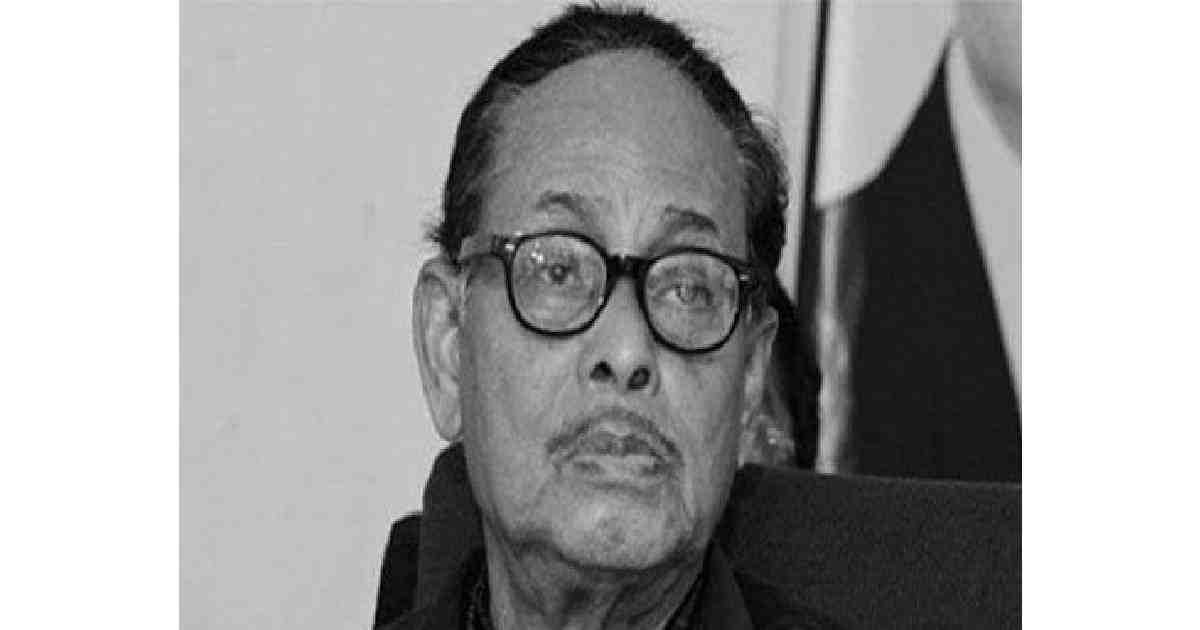 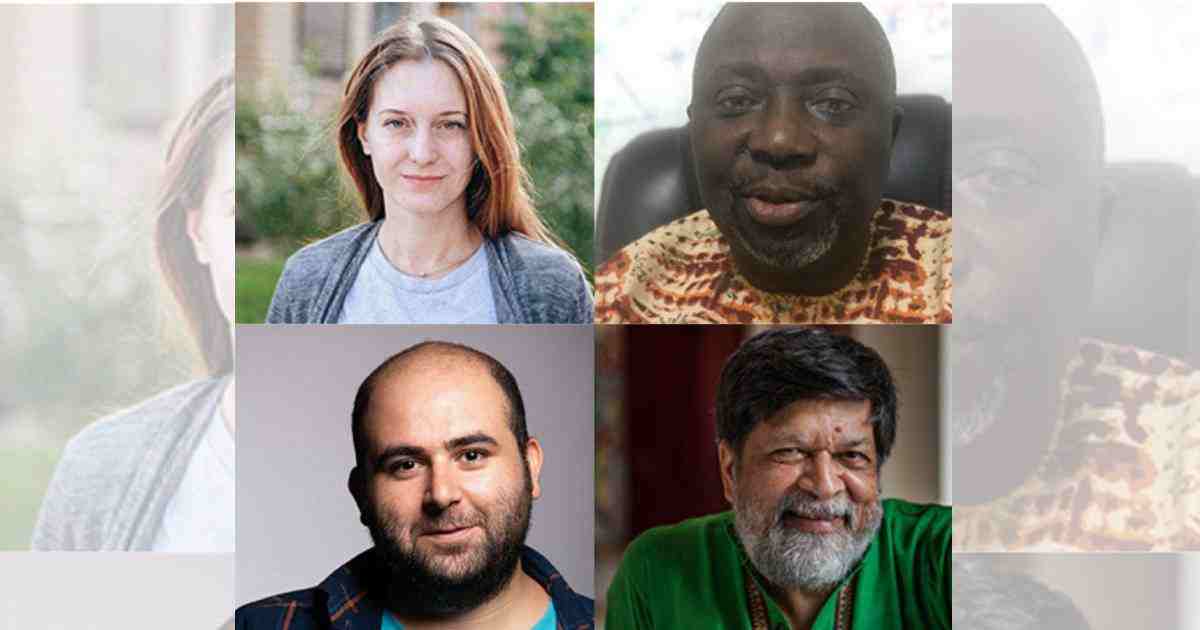 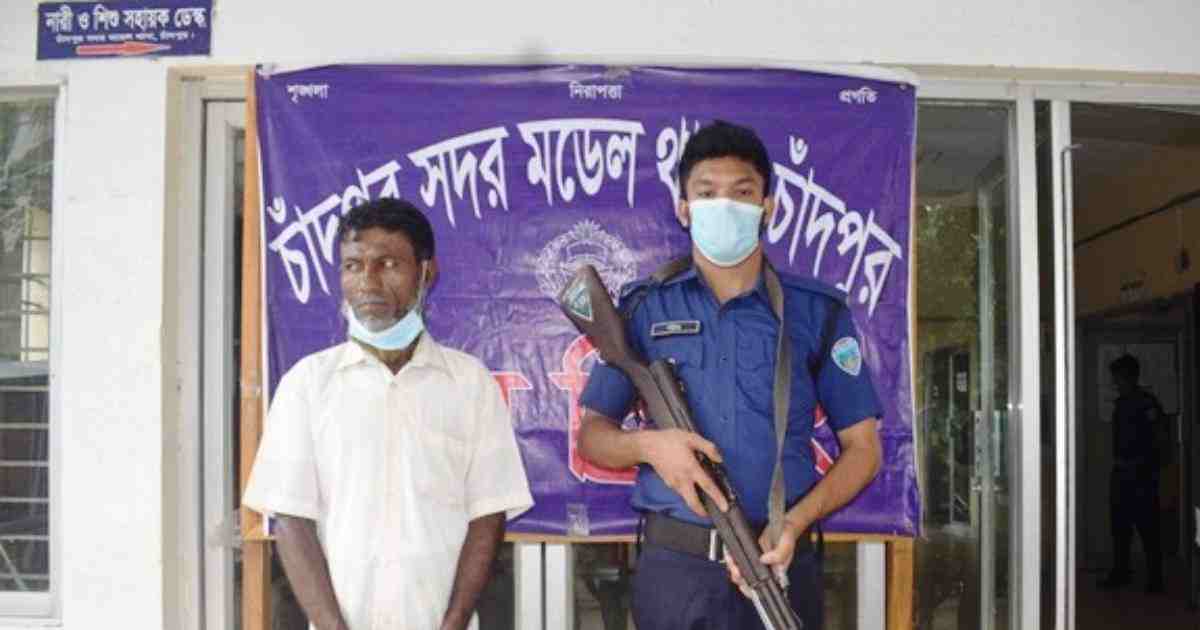 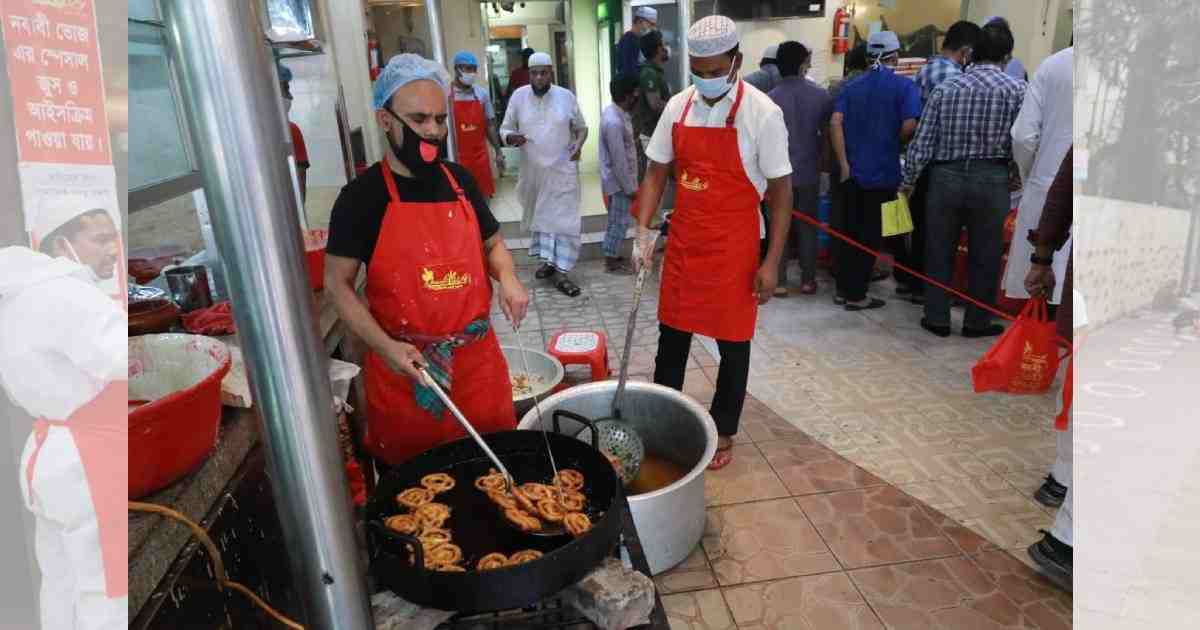 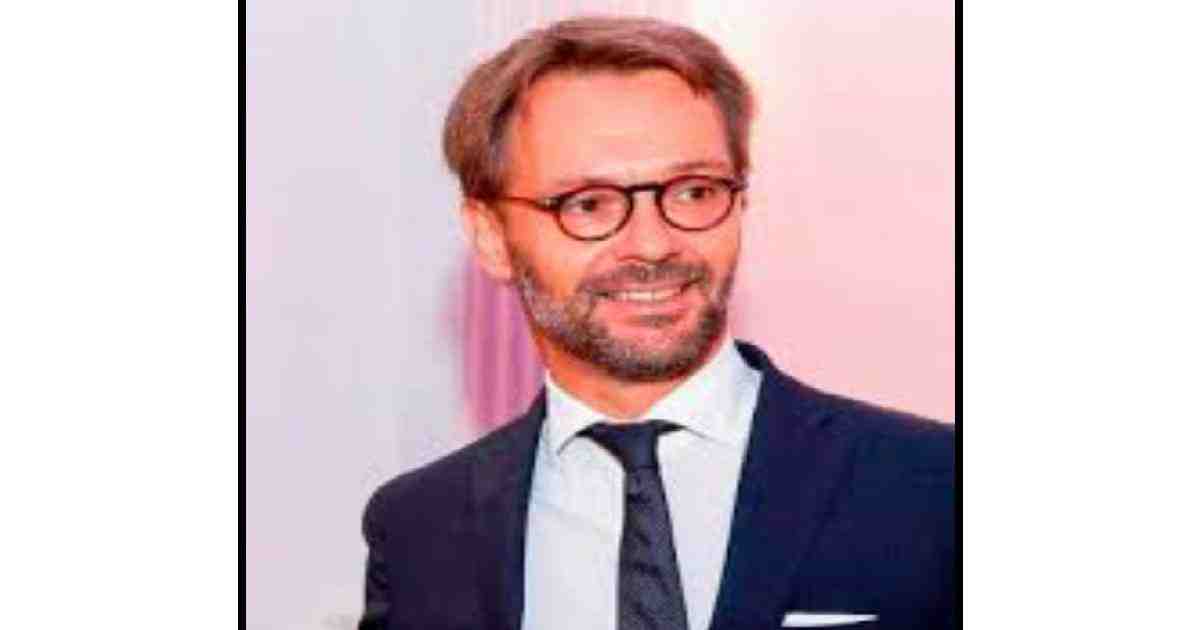