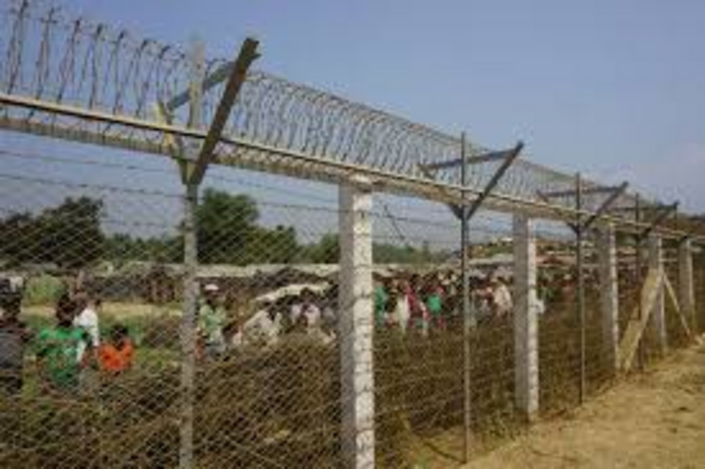 The Home ministry has sought fund from finance division to install barbed-wire fences around the Rohingya camps in Cox’s Bazar to prevent leaving of refugees from their shelters deceiving the eyes of law enforcers.
Around 1,100,000 Rohingyas have been living in the two Cox’s Bazar camps for two years that marking three times high the population of Teknaf.
Official of finance division said, the Pubic Security Division of the Home Ministry yesterday sent a letter to Finance Secretary Abdul Rouf Talukdar demanding Tk 230 crore from the annual revised budget.
A project will be taken for construction of fences by the Public Security Division under supervision of the Bangladesh Army, official also said.
Two days ago, in the event of the 25th founding anniversary of Bangladesh Coast Guard, Home Minister Asaduzzaman Khan Kamal said the barbed wire fences will be installed around the Rohingya camps in Cox’s Bazar. The surveillance is not weak at all around the Rohingyas camps, he added.
Sources in the Public Security Division said, a Tk 230 crore budget was approved for fencing the camps in the Ukhia and Teknaf upazillas of Cox’s Bazar, following an instruction of the PM office.
Official of finance division said, the fund of Tk 230 crore of proposed Rohingya camps fences will collect from the contingency allocation of budget. This fiscal year contingency outlay of the budget is Tk 2,500 crore.
Earlier, the United Nations High Commissioner for Refugees said, the humanitarian agency was not contributing financially to the fencing of the camps. It also stated that they did believe that any restrictions on refugee rights, movement and access to basic services should be related and proportionate to identified security risks.
The government has constructed a big camp in Bhasan Char to relocate Rohingyas from Teknaf, but the move is being hampered due to barrier of the concerned development partners and UN.
Three days ago, Foreign Minister AK Abdul Momen in a statement said that, the government was thinking to rehabilitate the country’s homeless people at Bhasan Char of Noakhali instead of shifting Rohingyas there from Cox’s Bazar.
Around 7,23,000 Rohingyas have fled Myanmar due to serious human rights violations and carrying repression on them since August 2017. Then they took shelter in Cox’s Bazar, where some 3 lakh Rohingya refugees have already been living for decades.
From August 2017 to August 2019, a total of 466 criminal cases were filed accusing Rohingyas in connection with various reasons including possession of illegal arms and drugs, robbery, rapes, abductions, smuggling, thefts, murders and human trafficking. 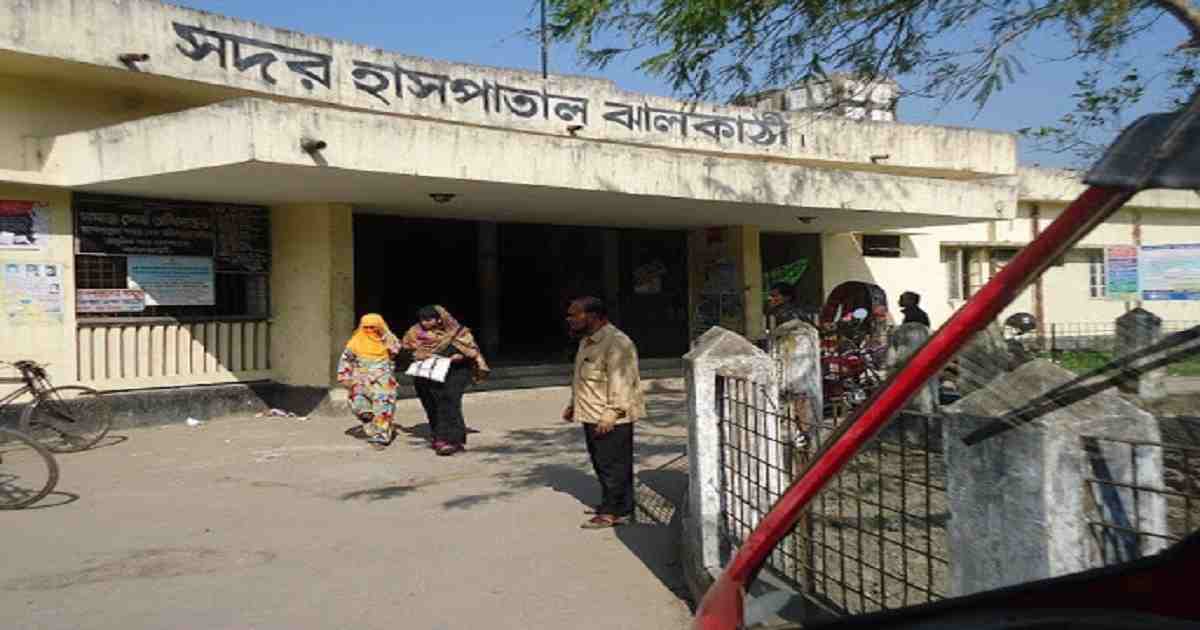 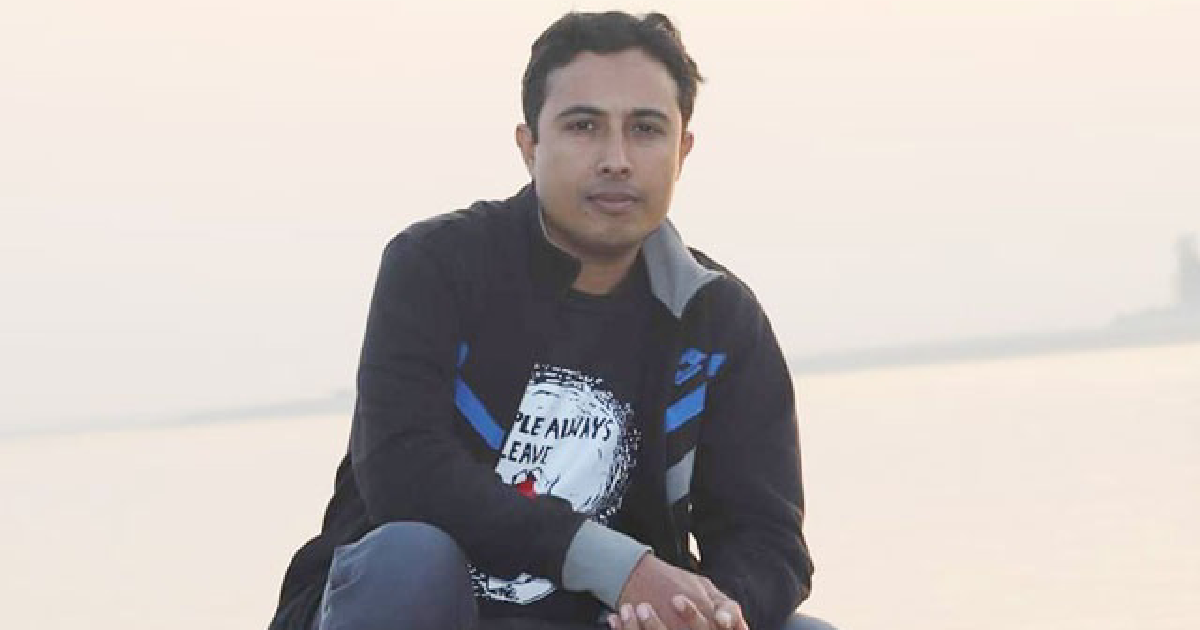 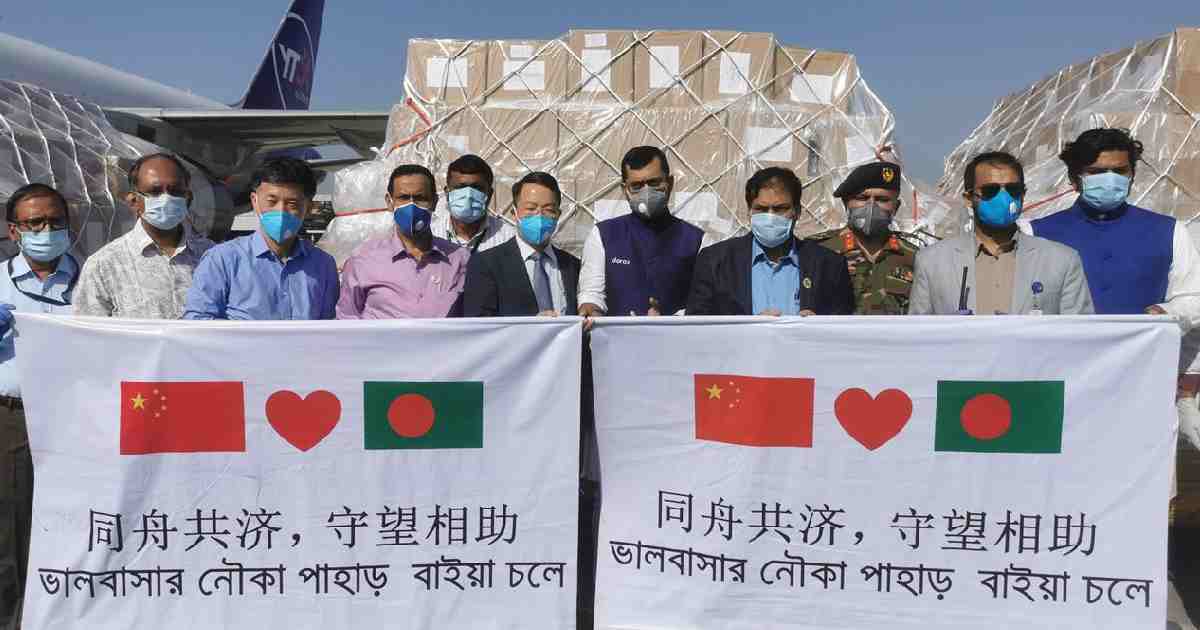 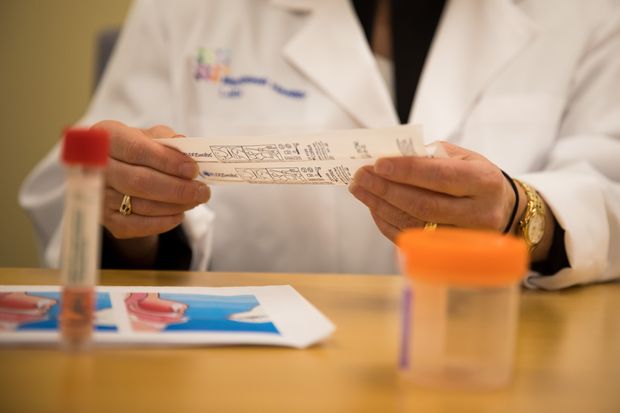 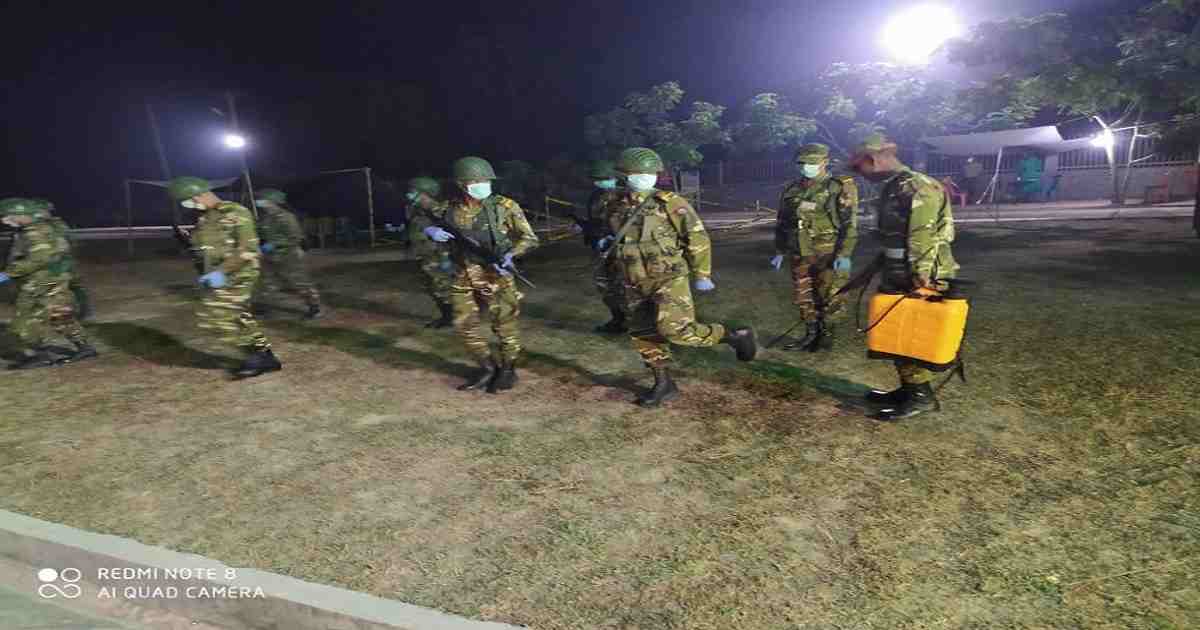 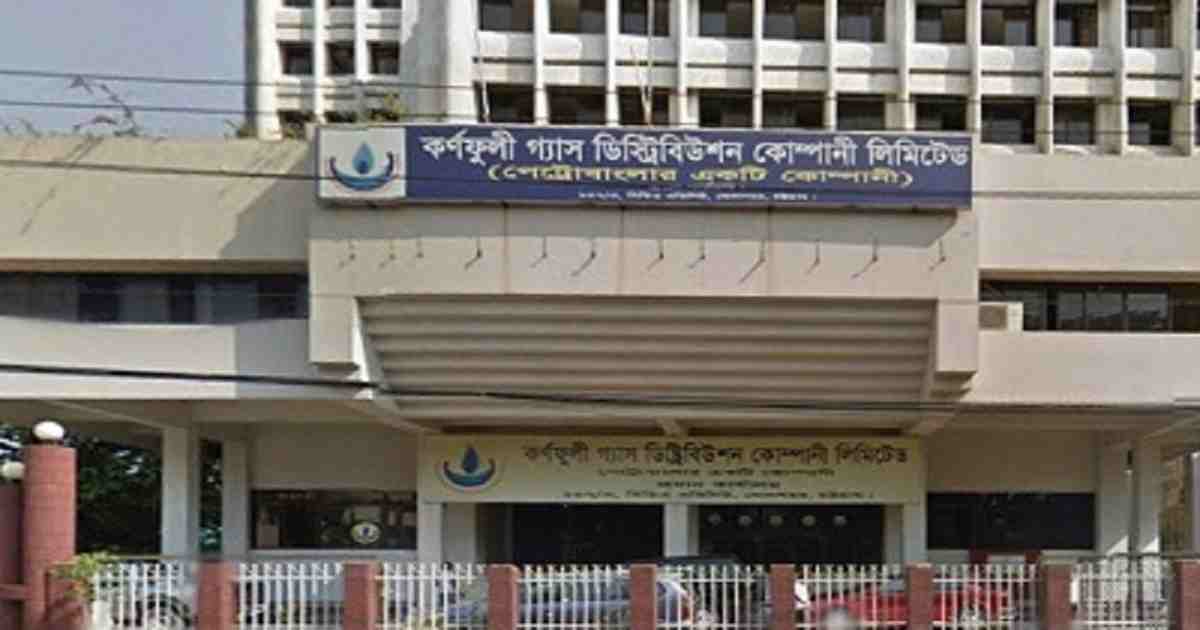 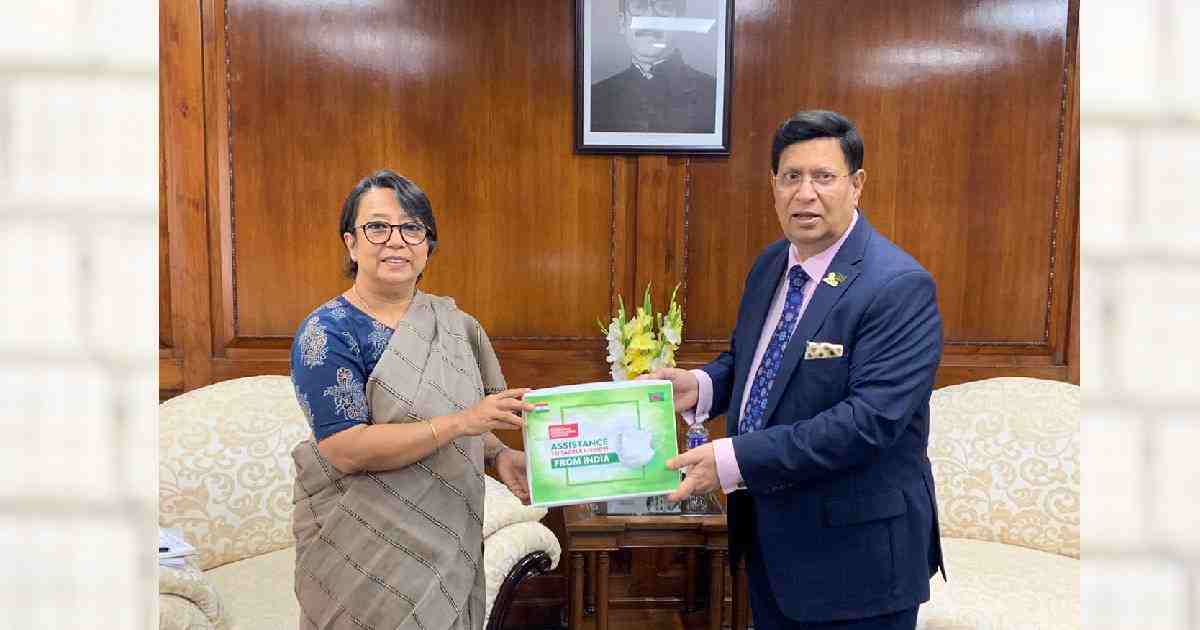