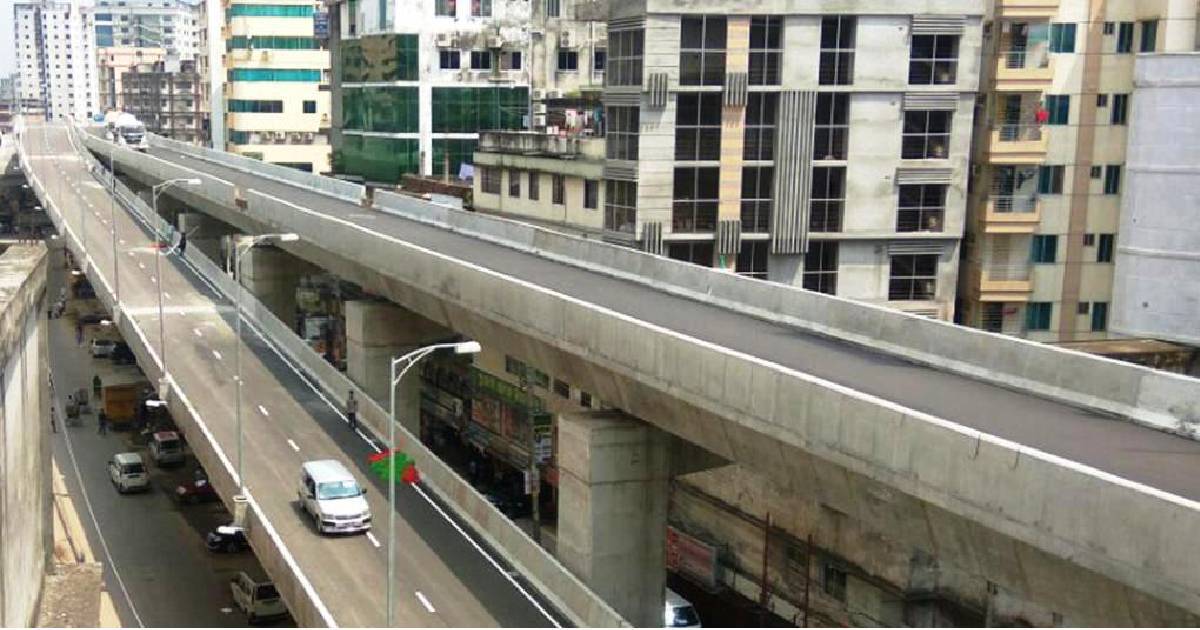 Terming construction of flyovers in the city an ‘irreparable damage’ to the city, urban experts have called for taking pragmatic steps instead of spending huge money on such mega structures to improve the traffic situation.

Although flyovers have been built in the capital to give its residents a sigh of relief from nagging traffic jam, they are yet to see any significant improvement in the overall traffic situation.

Contacted, Prof Dr Md Shamsul Hoque of Civil Engineering department at Bangladesh University of Engineering and Technology (Buet) told UNB that the construction of flyovers in the city to reduce traffic congestion is an “irreparable damage”. “Globally, flyover-centric treatment of traffic congestion is not effective in urban areas. It’s an irreparable damage.” he said.

He said big projects like flyover have been implemented in the heart of the city to ease traffic jam without consultation with experts, and all of those have now turned out to be ineffective.

Replying to a query, the urban expert said the situation will not improve even after implementation of the Metro Rail project. “I’m in doubt whether the traffic will be manageable here after 10 years when the Metro Rail project is completed,” he said, adding that the plying of small vehicles like auto-rickshaws, human-haulers and rickshaws on main streets must be restricted.

He emphasised replacing the existing minibuses and microbuses with double-decker ones immediately to ease the traffic pressure, enhance transport capacity and ensure better use of roads. “It has been proved very effective in many cities like London, Hong Kong and Moscow,” he said.

Although flyovers have been built in the capital to give its residents a sigh of relief from chaotic traffic, their exit points have now turned out to be notorious points of traffic chaos.

City residents experience severe traffic congestions at the exit points (down ramps) of all the flyovers in the capital every day. The situation turns acute especially from 9am to 10:30am and from 6pm to 8pm.

Traffic police also admitted that the landing points of flyovers will remain chaotic unless the number of public transports increases and Metro Rail and Bus Rapid Transit (BRT) projects are implemented.

Visiting Gulistan-Jatrabari Flyover, Mouchak-Moghbazar Flyover, Mohakhali Flyover and Banani Flyover, this correspondent found severe traffic jams on the exit points of all of them.

Though the traffic congestion eased at some points beneath flyovers like Mouchak and Moghbazar, it shifted to its exit points like Bangla Motor, Satrasta, Wireless Gate, Malibagh Chowdhurypara, Shantinagar and Rajarbagh.

Similarly, traffic congestion has reduced under flyovers in Mohakhali Rail crossing, Kuril Biswa Road crossing, Sayedabad and Jatrabari crossing but the exit points of Mohakhali Flyover like Jahangir Gate and Banani Chairman Bari and down ramps of Gulistan-Jatrabari Flyover like Gulistan and Janapad Road and Chankharpool points experience traffic congestion during peak hours — both in the morning and the evening.

Urban expert Prof Nazrul Islam said only Kuril Flyover proved to be effective in reducing traffic congestion but, other flyovers have become ineffective in general and those are mostly effective for crossing railway tracks swiftly.

The traffic situation is getting worse gradually due to a rise in the population of the city and number of small vehicles, and for lack of effective measures to control it, said Prof Nazrul, also former chairman of University Grants Commission (UGC).

He said it is not possible to reduce traffic jam without increasing the number of public transport and ensuring better traffic management.

The urban expert said it is also necessary to implement all mass transit-related projects recommended in the Strategic Transport Plan (STP) for Dhaka with highest priority to improve the traffic situation. “On completion of the Metro Rail project, the traffic situation might improve to a little extent,” he said.

The effectiveness of city’s flyovers is very limited as the road capacity is very less compared to the number of small vehicles, he said. “It’ll take around 10 years to complete all the Metro Rail and STP projects.”

Additional Commissioner (Traffic) of Dhaka Metropolitan Police (DMP) Mofiz Uddin Ahmed said traffic congestion is created at every down ramp of flyovers during pick hours — both in the morning and evening — due to the increased number of vehicles.

Huge vehicles move in two lanes beneath and above a flyover simultaneously, he said. “When vehicles reach exit points, the onward roads turn into a bottleneck and thus severe traffic congestion is created,” he said, adding that the situation might improve on completion of the Metro rail and STP projects.

Another traffic police officer, preferring anonymity, said the situation will not improve even on completion of the Metro Rail projects unless the number of vehicles is reduced in the city streets.

He also said the number of vehicles will further rise in the capital on completion of the metro rail and STP projects. “So, the situation might remain unchanged.” 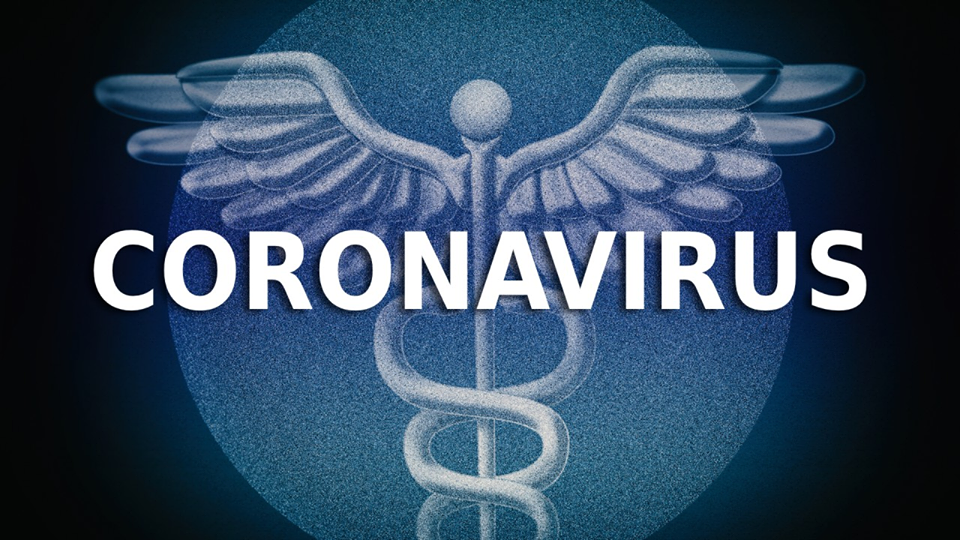 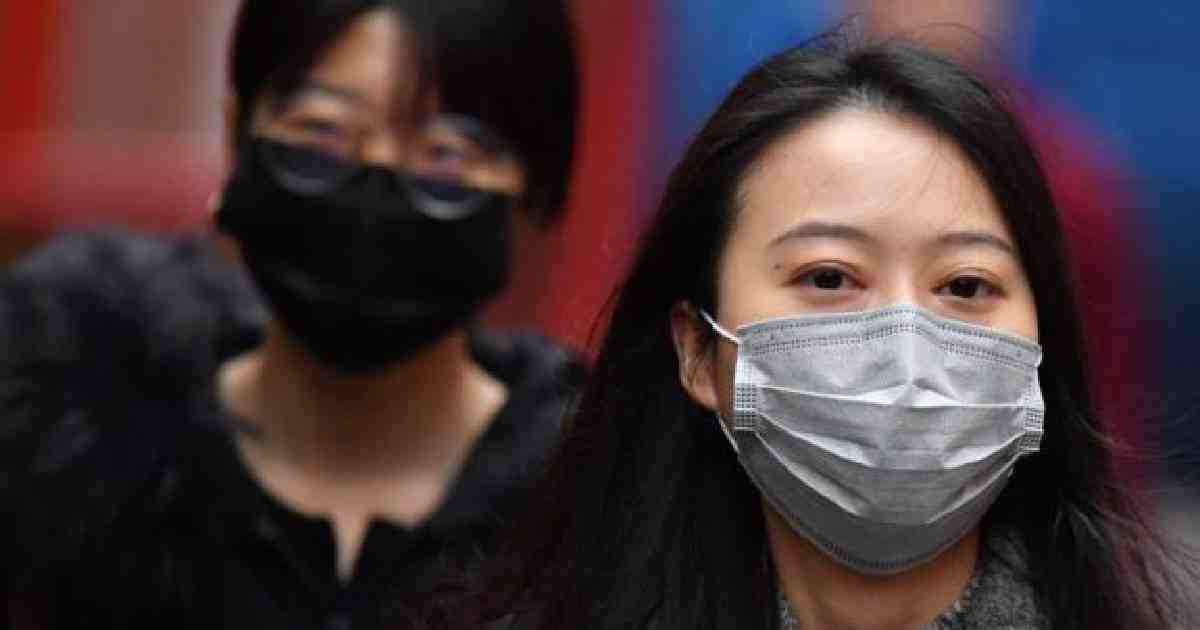 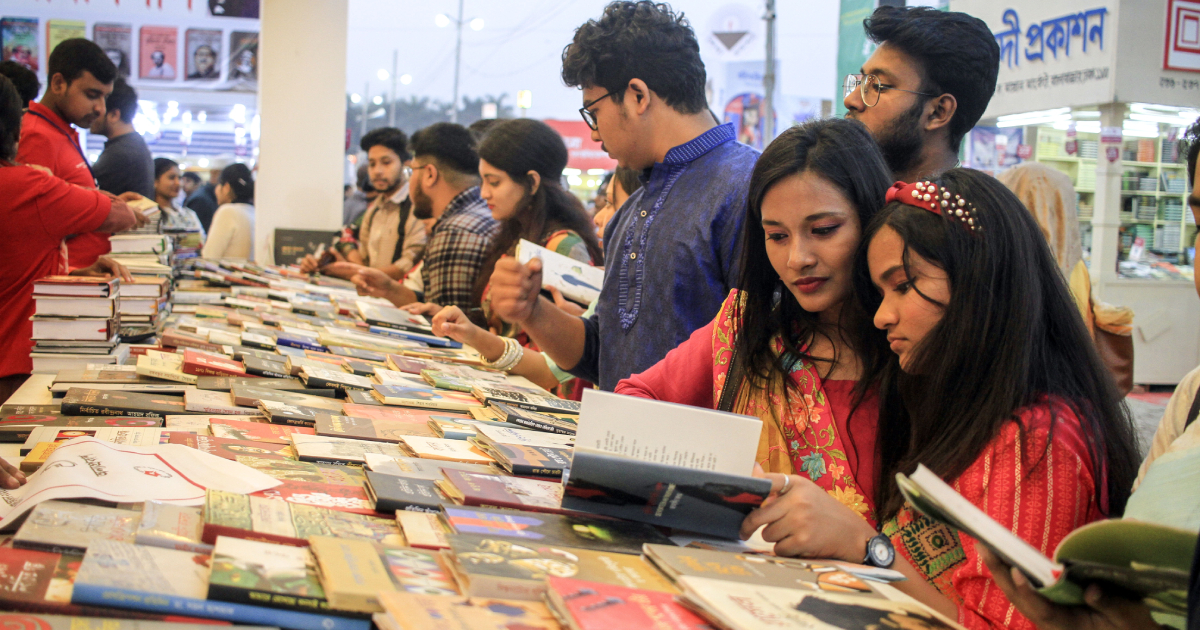 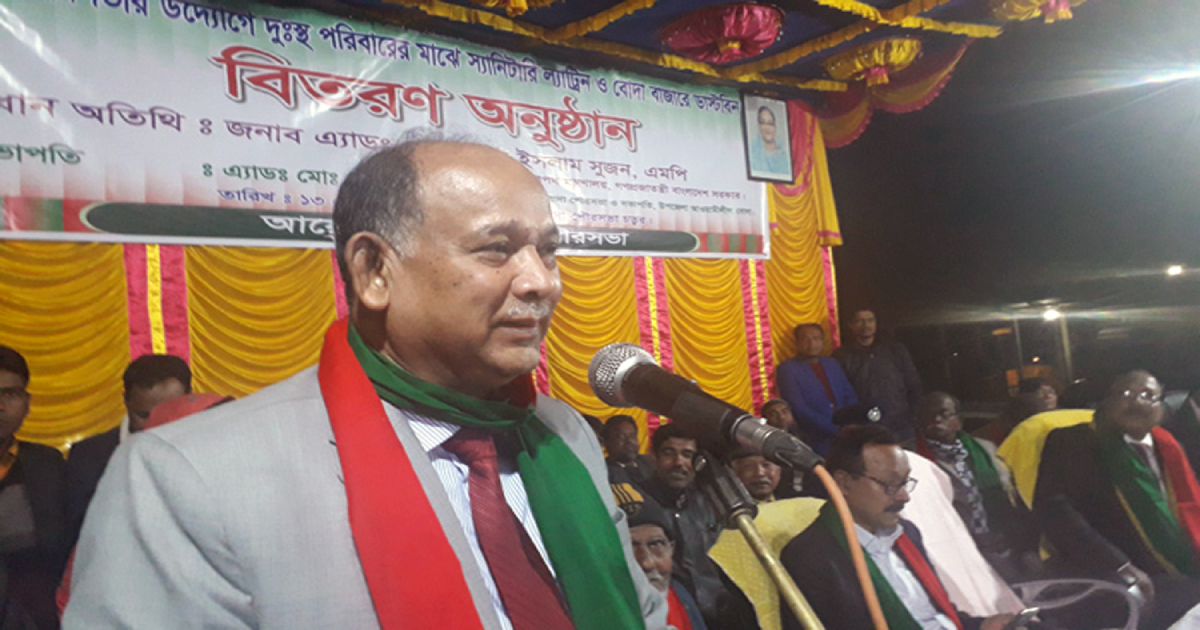 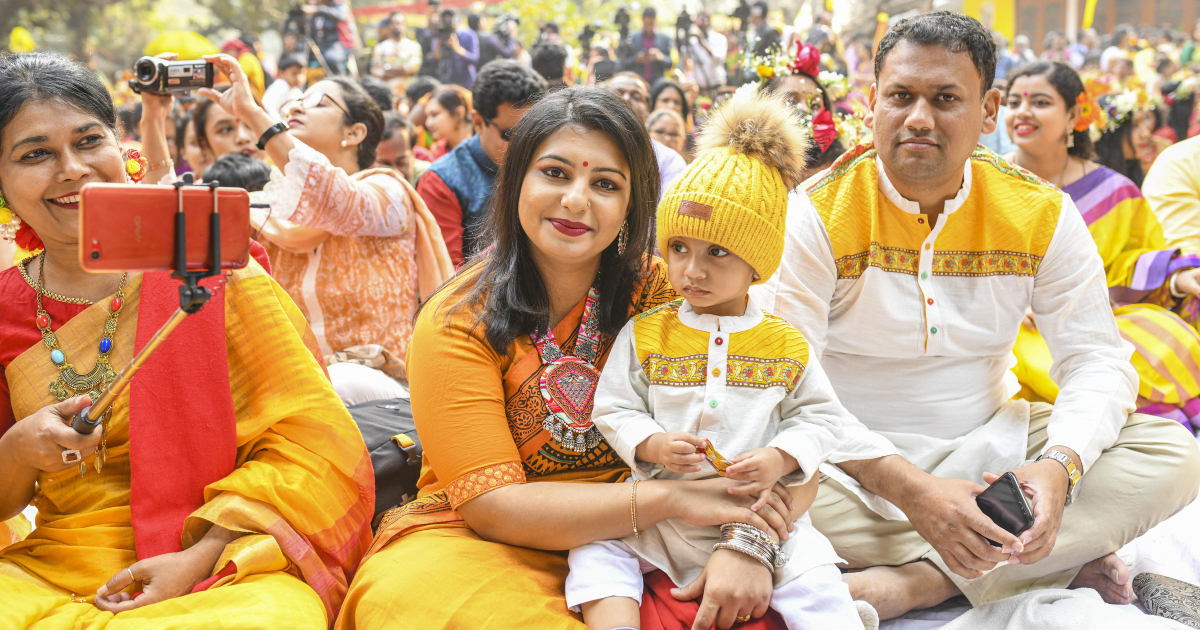 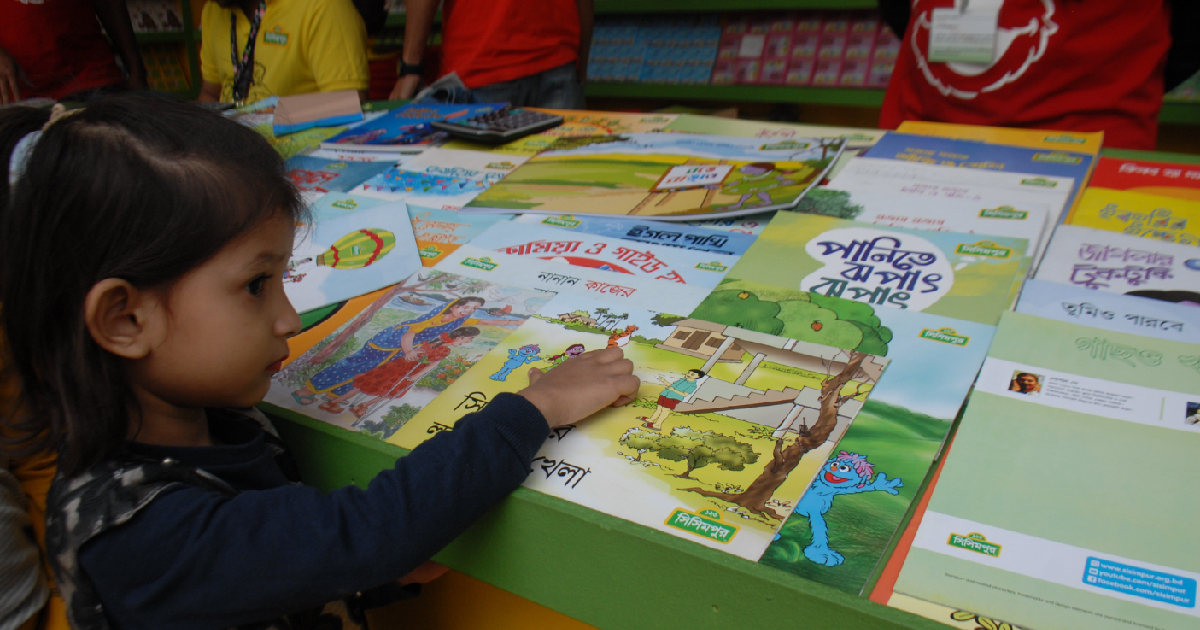 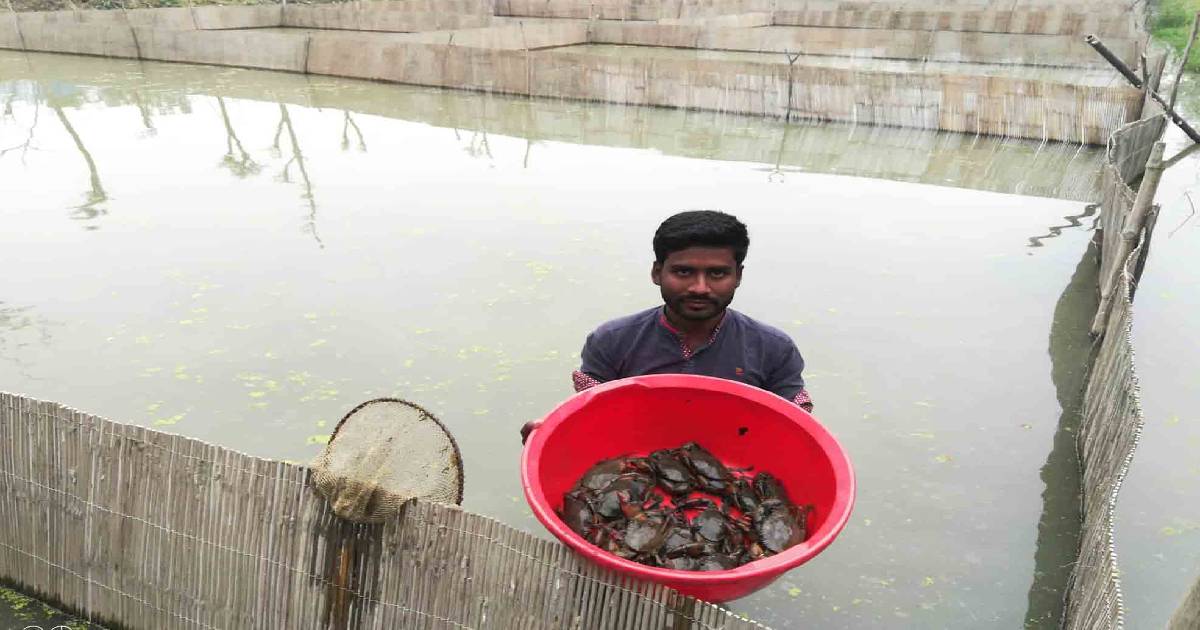