Modi likely to arrive on Mar 17; Shringla due Monday 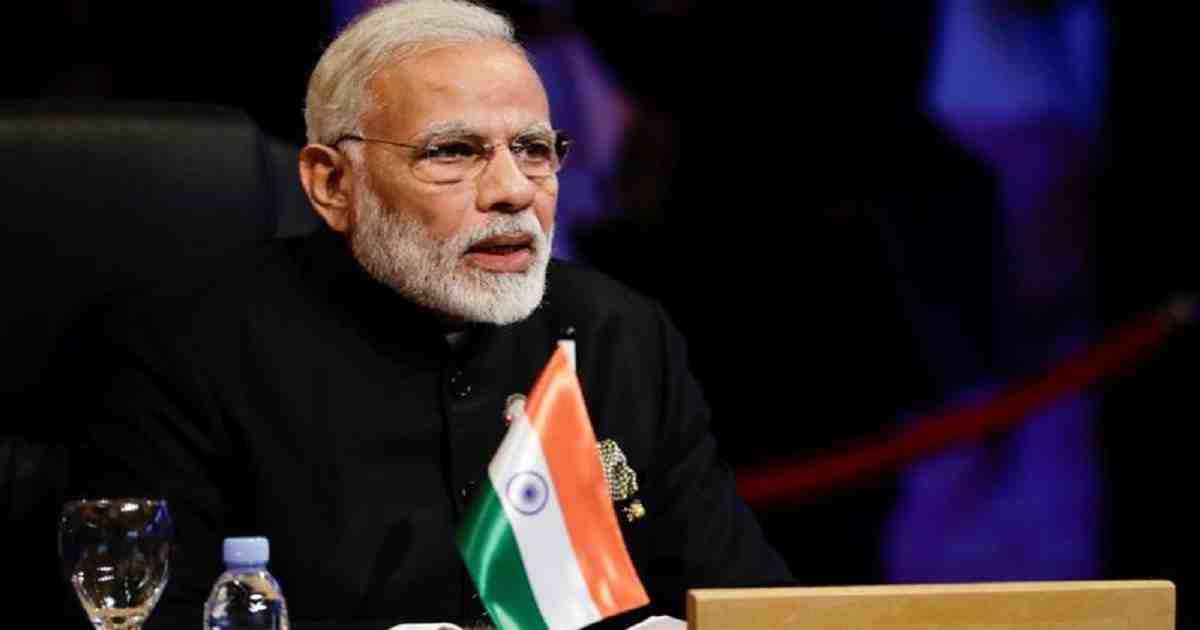 Indian Prime Modi is likely to arrive here on March 17 (morning) to attend the birth centenary celebrations of Father of the Nation Bangabandhu Sheikh Mujibur Rahman and have bilateral talks with his Bangladesh counterpart Sheikh Hasina.

“The date of his (Indian PM) arrival in Dhaka is not yet finalised but he’s likely to be here on March 17 (morning),” Foreign Secretary Masud Bin Momen told reporters after attending a programme in the city.

Masud Momen said there will be a big programme on March 17 and Bangladesh will “focus” on “Mujib Borsho” during the visit of Indian Prime Minister.

Earlier, Prime Minister Sheikh Hasina announced that March 2020 to March 2021 would be observed as the ‘Mujib Borsho’ (Mujib Year) across the country to mark the birth centenary of Bangabandhu while the mega event will be held on March 17.

Year-long programmes at home and abroad will be observed with the participation of the mass people both at the government and party levels apart from engagement from Bangladesh’s foreign friends.

The ‘Mujib Borsho’ will be followed by the golden jubilee celebrations of the country’s independence in 2021.

The Indian government announced that they will also work together to commemorate the two important anniversary years — Bangabandhu’s birth centenary in 2020; and 50 years of Bangladesh’s War of Liberation, and the establishment of India-Bangladesh bilateral diplomatic ties in year 2021.

This will be Shringla’s first visit to Bangladesh as the Indian Foreign Secretary.

Talking to reporters after a programme in the city on Sunday, Foreign Secretary Masud Momen said Shringla served in Bangladesh as Indian High Commissioner before and he has “better understanding” and there have been some good works during his tenure.

The Foreign Secretary said they will have a quick review on the works that are underway.

The Indian Foreign Secretary will also deliver keynote speech at a seminar to be held in a city hotel on Monday.

Bangladesh Institute of International and Strategic Studies (BIISS) and Indian High Commission in Dhaka will jointly organise a seminar titled “Bangladesh and India: A Promising Future.”

The two countries are working on the programmes to be jointly inaugurated during the visit of Indian Prime Minister Narendra Modi.

The foreign minister said there will be a bilateral meeting with Prime Minister Sheikh Hasina, and the Foreign Affairs Ministry is working on the agenda to be discussed at the meeting, according to Foreign Minister Dr AK Abdul Momen.

The two countries are also working on the programmes to be jointly inaugurated during the visit, said the Foreign Minister.