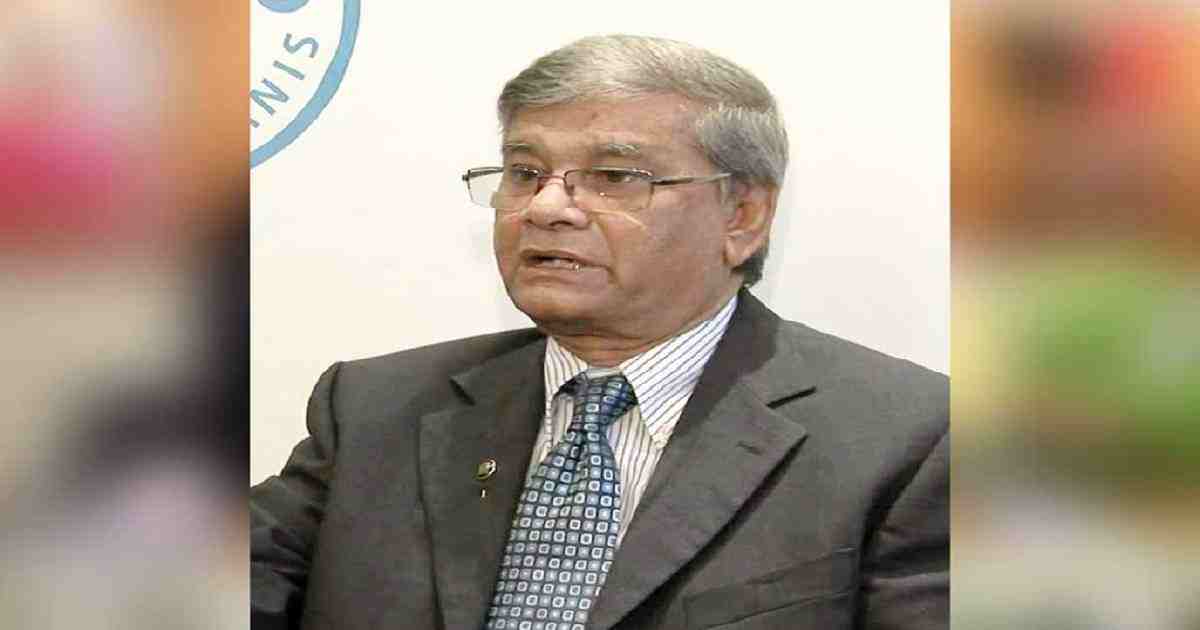 Planning Minister MA Mannan on Tuesday said if novel coronavirus cannot be contained then it might have some impact on inflation in the coming months.

“Corona (virus) is a global fear now and the global trade and commerce have already been affected to some extent due to the virus fallout. If it’s not contained, then there might be some impact,” said the minister while briefing reporters revealing the monthly consumer price index after the day’s Eenec meeting held at the NEC conference room in the city.

He said as the country’s manufacturing sector is dependent on raw material import, there will be price hike of these materials if the supply is hampered due to virus outbreak. “Naturally, the price level will see a rise that can’t be controlled.”

The minister, however, said it is a matter of great hope that the shipment of goods from China has started.

The Planning Minister said the inflation rate declined by 0.11 percent last month mainly because of the availability of vegetables and fish. “The supply flow was good,” he said.

The Bangladesh Bureau of Statistics (BBS) data showed that the food inflation declined to 4.97 percent in February from 5.12 percent in the previous month, while the non-food inflation rate also declined slightly to 6.23 percent last month from 6.30 percent in January.

In rural areas, the general inflation rate declined to 5.44 percent in the last month from 5.52 percent in January.

The general inflation rate also came down to 5.48 percent in February from 5.67 percent in January in the urban areas.

The point-to-point national wage index was 6.51 percent in February against 6.56 percent in January 2020. 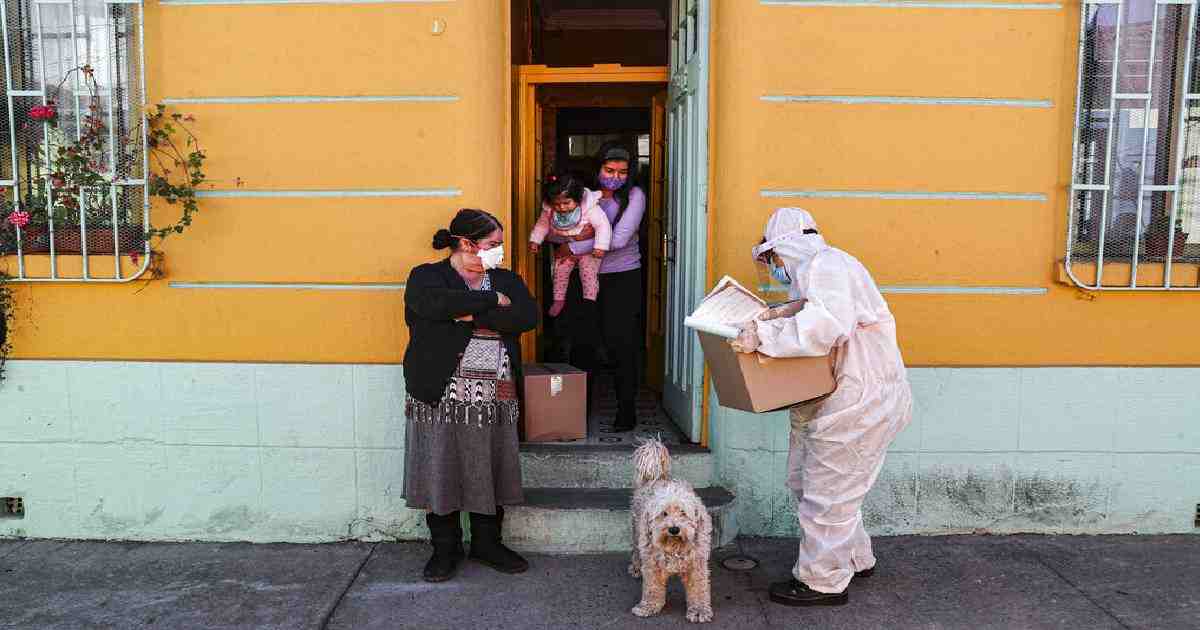 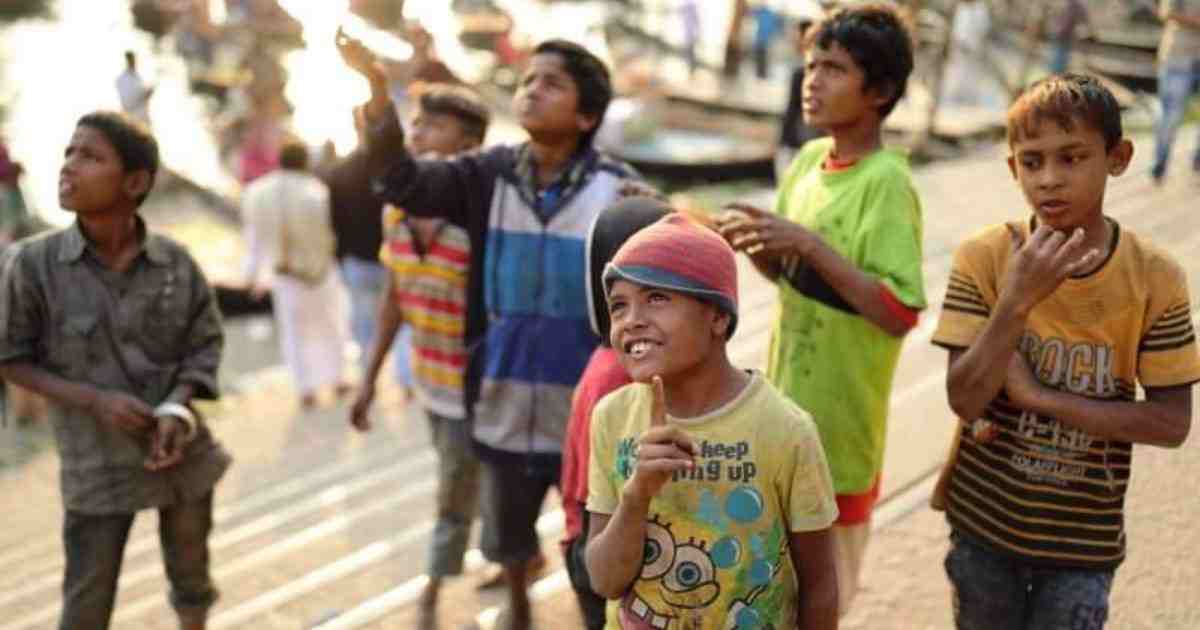 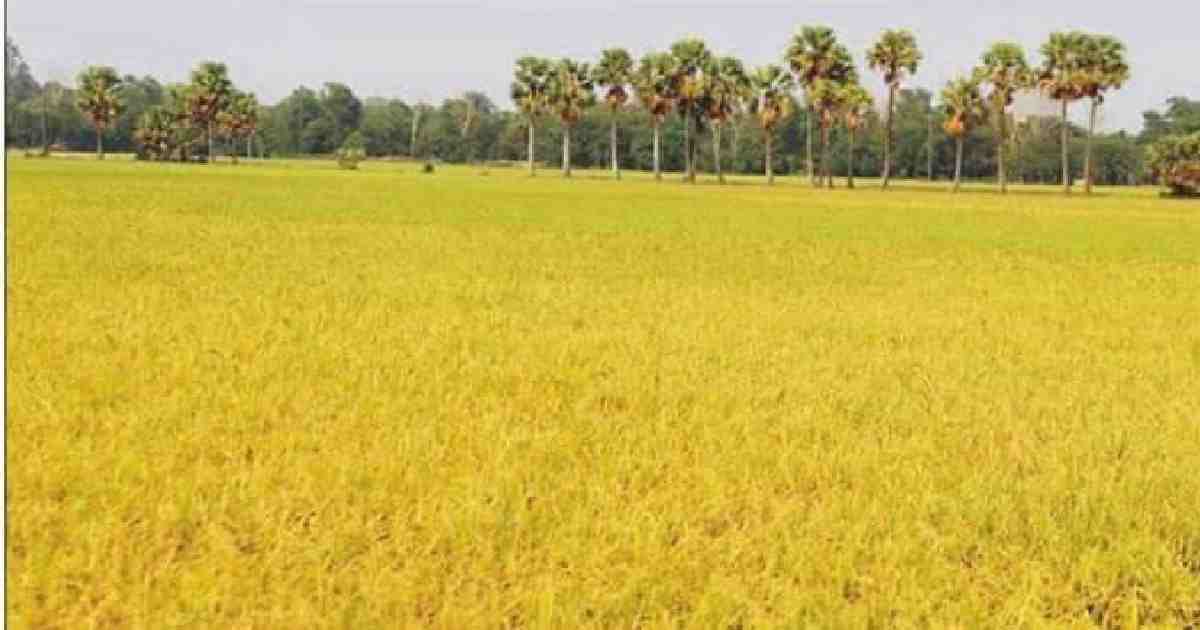 Boro farmers to be selected through lottery: Minister 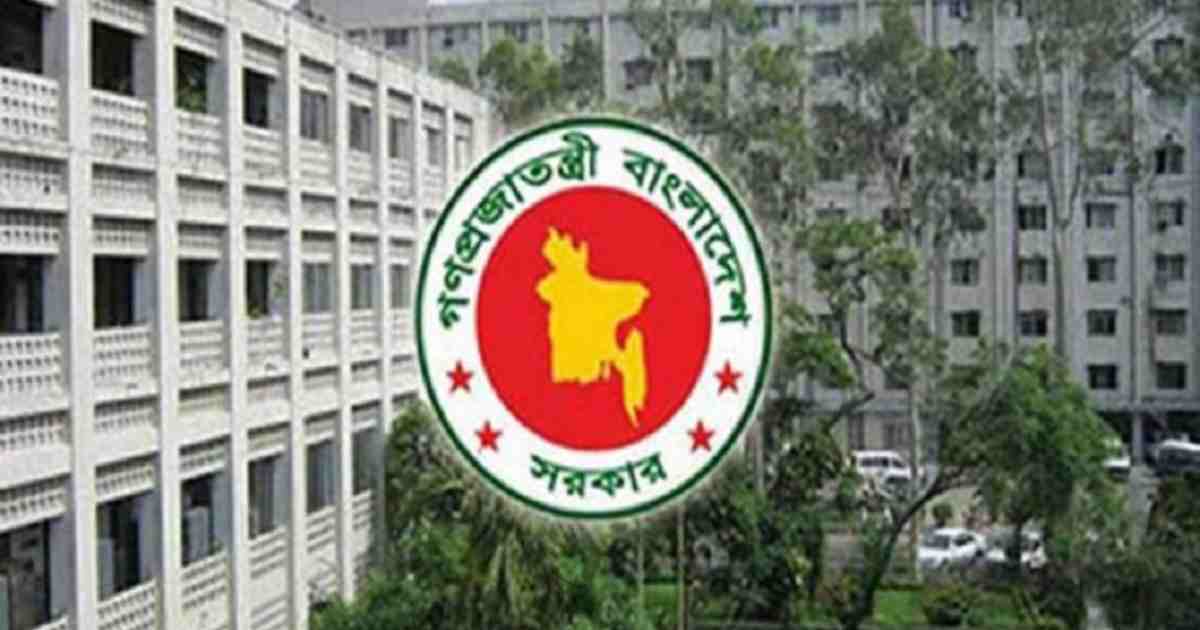 General holidays to be extended until May 30: State Minister 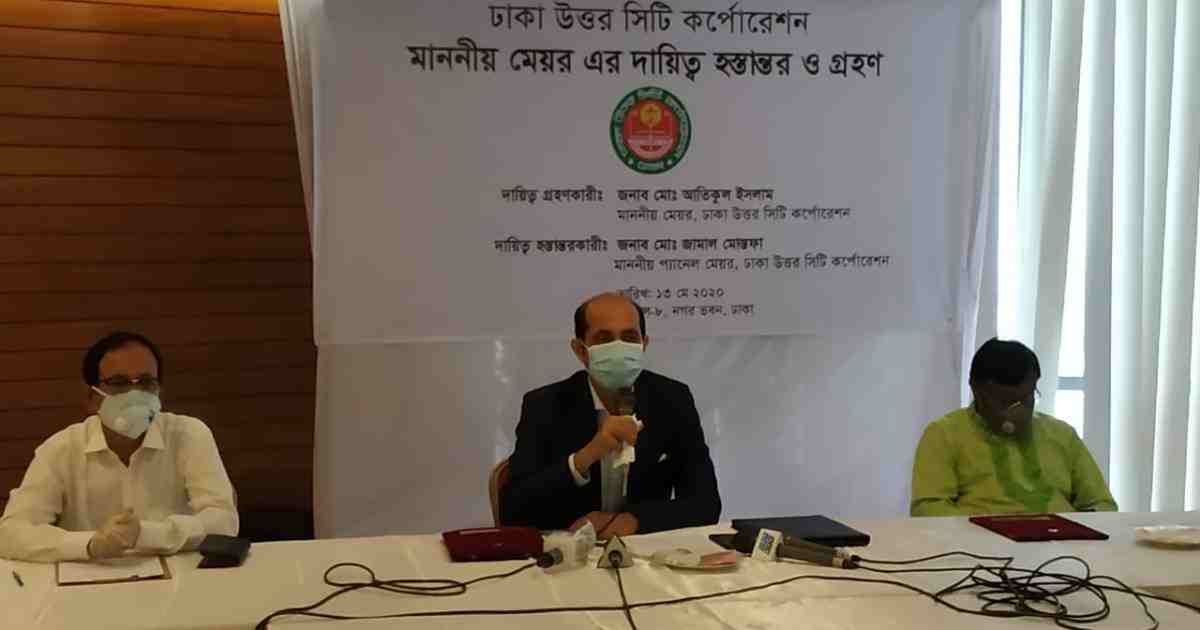 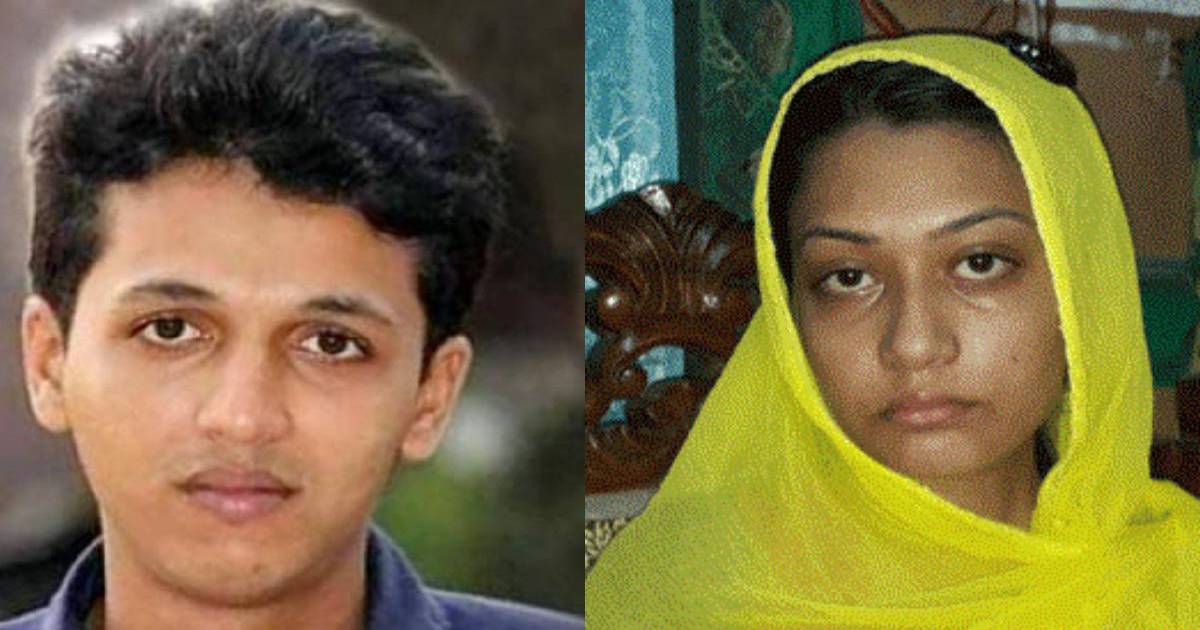 Ministry of Disaster Management will construct 30,000 houses across the country in this fiscal