IAB protest in Shariatpur for persecution of Muslim in India 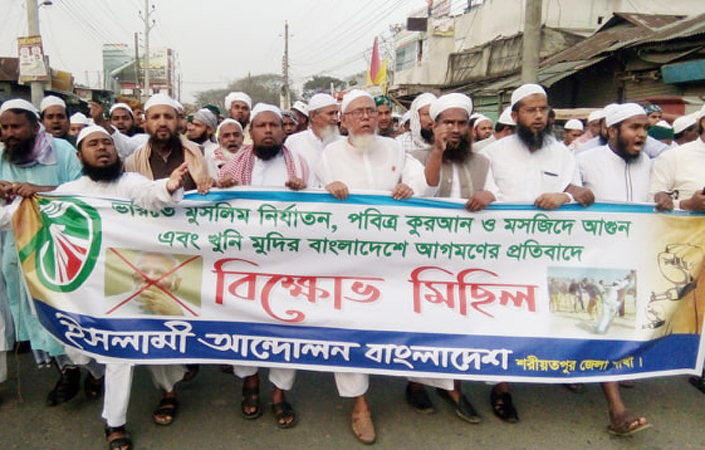 Islamic Andolon of Bangladesh have been organized a protest rally in Shariatpur for persecution of Muslims in India. The procession ends with a brief meeting and a doorstep in the Chorangi area around the city’s main highway. The program was held at Shariatpur across the country under the banner of Shariatpur District Branch of the Islamic Andolon of Bangladesh on Friday (March 7). A protest march was held in Shariatpur to protest the persecution of Muslims in India
The protesters have been warned the government that Indian Prime Minister Narendra Modi will not be allowed to attend the birth anniversary of Bangabandhu Sheikh Mujibur Rahman.

Speaking at the briefing after the procession, the speakers said that the people of Haji Shariatullah’s country and Bangabandhu will not accept it after the mask of India’s secularism and democracy created new laws to create a communal Hindutva state and made India a Muslim vacuum.

Extremist organizations formed under the umbrella of the BJP are launching brutal attacks on Muslims. The silent role of the police, despite giving 4,000 calls during the riots, proves the state conspiracy.

Atlas testified that Narendra Modi, a protector of Muslims, was a recognized rioter. Therefore, the presence of riot Narendra Modi in this peace and harmony in Bangladesh is a shame for the country and the nation. So the speakers urged the government not to invite him to the birthday of Bangabandhu’s birthday.

Who is the president of this student league? Eighth grade student shot dead in public !! 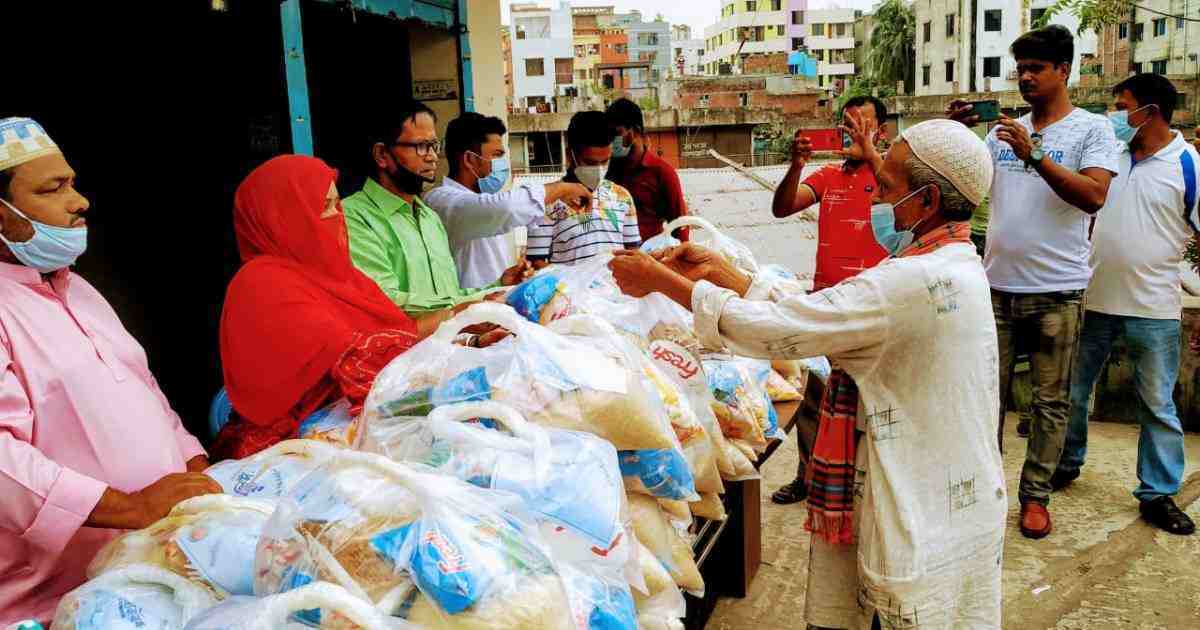 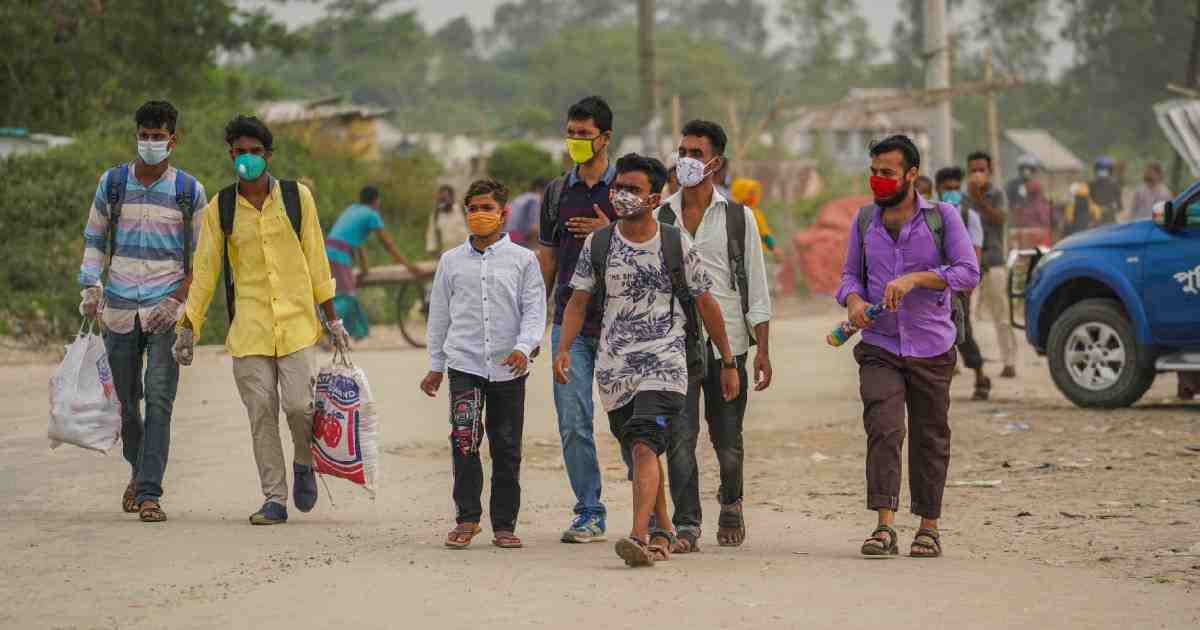 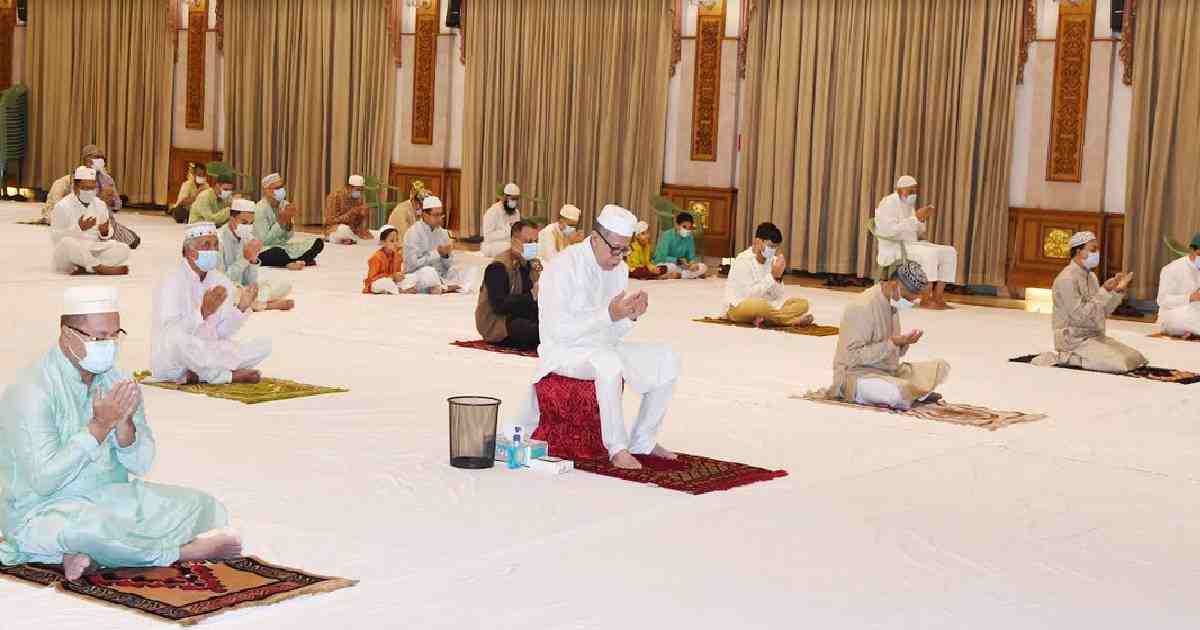 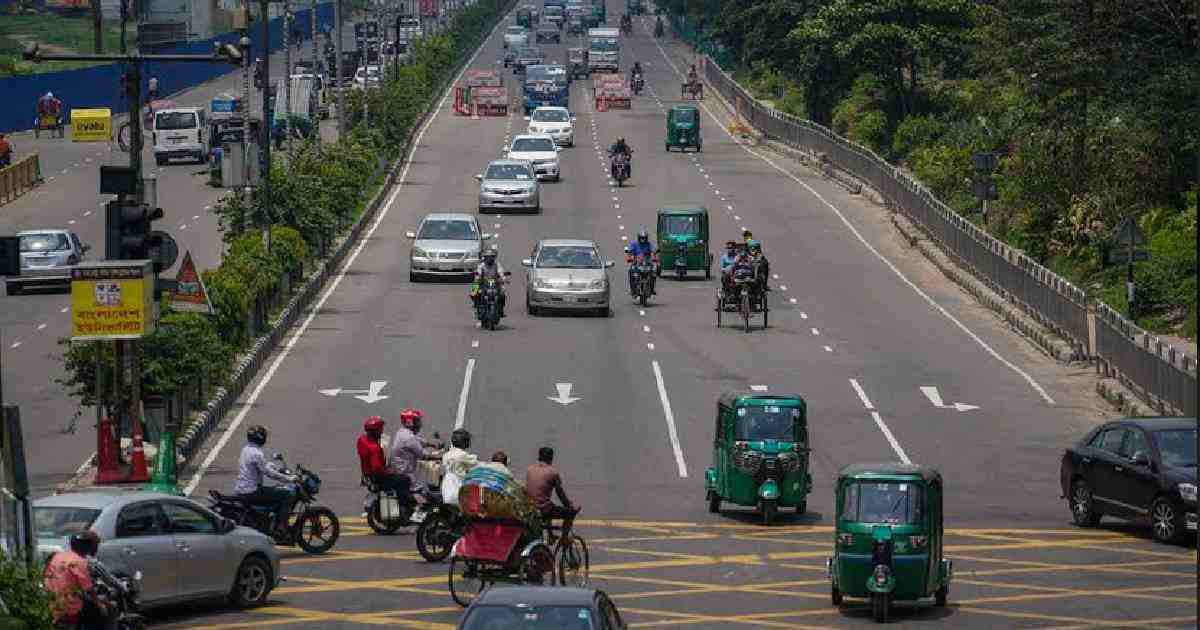 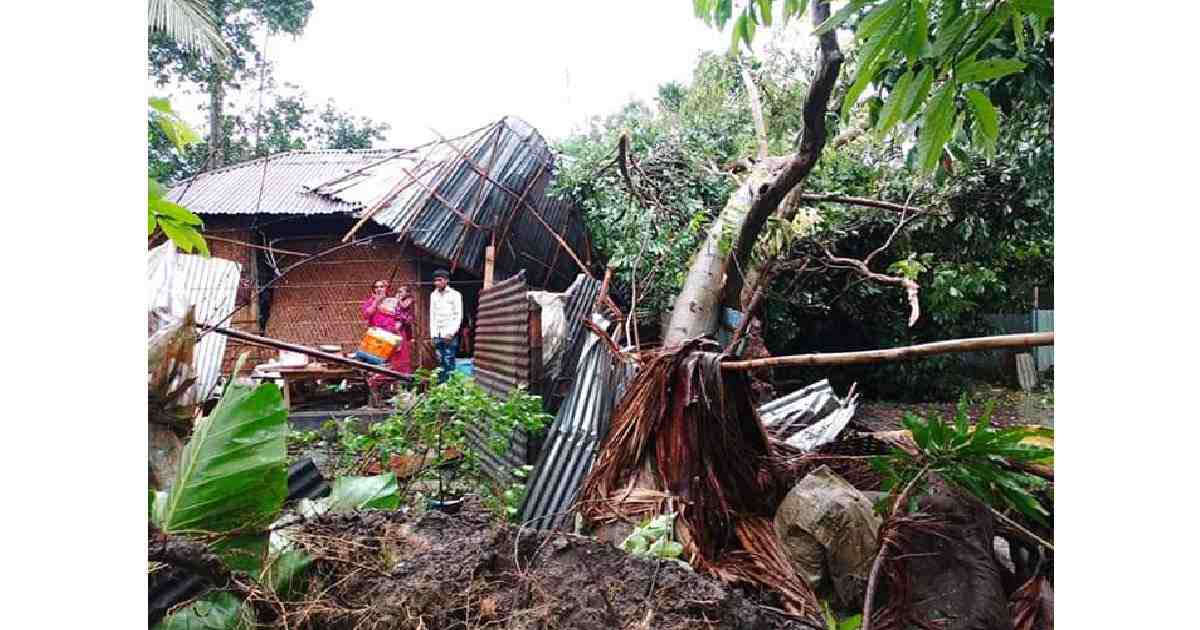 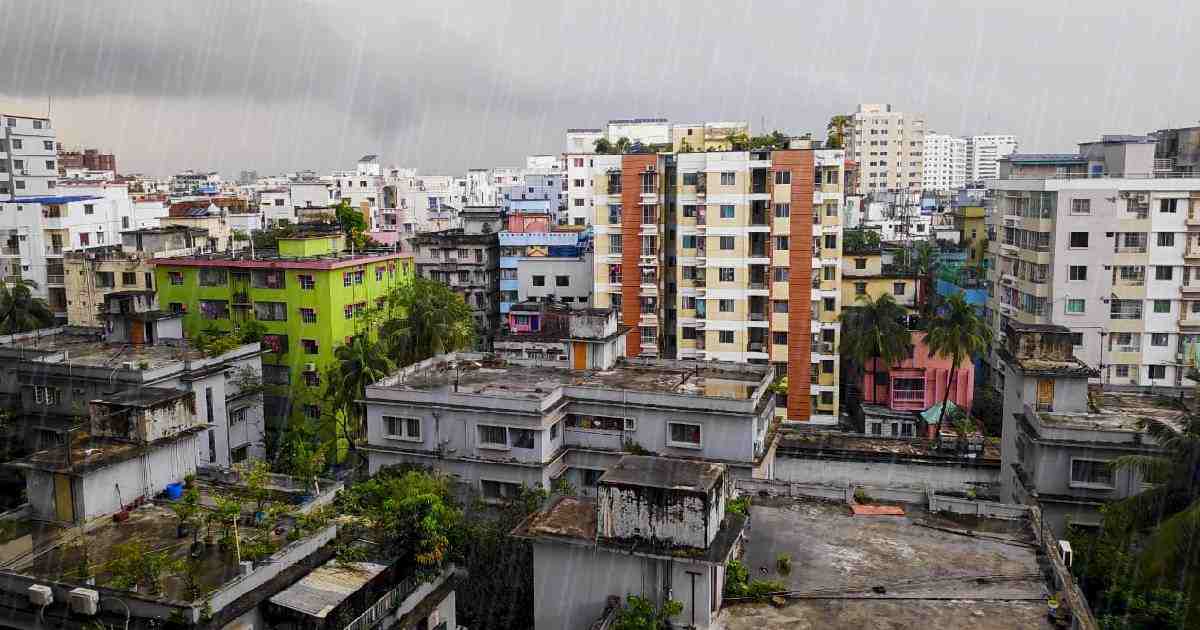