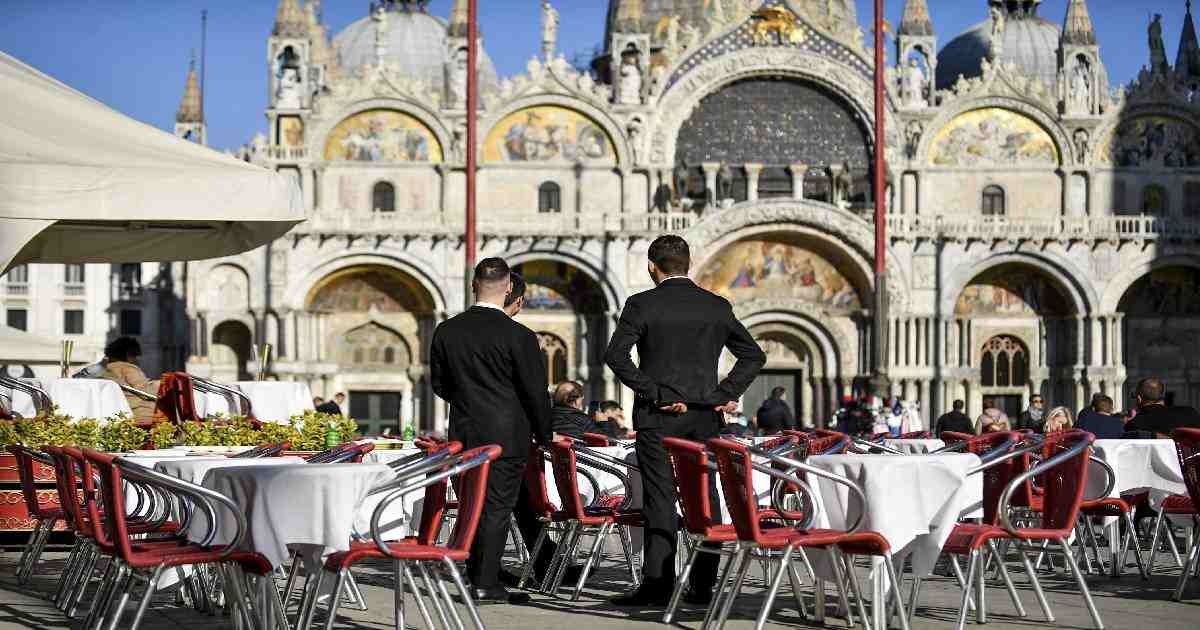 The focal point of the coronavirus emergency in Europe, Italy, is also the region’s weakest economy and is taking an almighty hit as foreigners stop visiting its cultural treasures or buying its prized artisanal products, from fashion to food to design.

Europe’s third-largest economy has long been among the slowest growing in the region and is the one that is tallying the largest number of virus infections outside Asia.

Entire towns are quarantined in the north, the heart of Italy’s manufacturing and financial industries. Airlines have cut back on flights to the country, meaning millions fewer travelers are expected – causing billions in losses for hotels, restaurants, tourist sites and many others.

The turmoil is expected to push Italy back into recession and weigh more broadly on the European economy, with trade-focused countries like Germany, France and Britain also struggling with the global disruption to supply chains and travel.

“I am getting cancellations through June,” said Stefania Stea, who has two hotels in Venice, where the Carnival cancellation emptied the city in a single afternoon and sent occupation rates plunging to an unheard of 1%-2%

“The only reservations I am getting are for Christmas or New Year’s Eve, with people hoping for a deal.”

Italy’s economy is forecast to shrink this quarter, with Bocconi university economist Francesco Daveri predicting a 0.3%. That would match a surprise shrinkage in the last quarter of 2019 and would put the country in a technical recession.

The country has already shed 4% of GDP in back-to-back recessions in the first two decades of the century, and recovery has been stalled for the last two years.

Banks are still trying to burn off a pile of bad loans left over from the financial crisis a decade ago and the government’s public debt load – the highest in Europe after Greece – limits the country’s ability to significantly ramp up spending to help the economy if needed.

The tourism and luxury industries were the first, but not last, to sound the alarm.

Tourism officials are projecting 32 million fewer foreign visitors and a loss of 7.4 billion euros ($8.1 billion) in the second quarter alone, before the arrival of the make-or-break summer travel season. Foreign airlines are canceling flights to Milan, Italy’s financial and fashion capital, and to Venice, a top destination.

The tourism industry decries what it describes as confusing and hyperbolic media coverage of the virus outbreak, creating more concern among Italians, travelers and business partners than perhaps warranted.

“Unfortunately, we are paying the price of a media communication that has been much more lethal than the virus,” said Luca Patane, the president of tourism association Confturismo-Confcommercio.

Even before the virus arrived in Italy, luxury fashion officials projected a 2% first-half contraction. That was based solely on weaker spending by Chinese consumers, who are the biggest luxury buyers in the world accounting for 35% of global sales.

Now the virus, which began in China, is discouraging well-heeled shopping tourists to Milan’s MonteNapoleone district and Rome’s via Condotti, while spreading to the U.S. and European neighbors, key export markets.

“It is starting to impact Japan and Korea, and most probably will impact Europe and other countries as the virus spreads. We hope it will not spread too fast,” said Federica Levato, partner at consultancy group Bain.

Bain is, for now, maintaining its forecast for 3%-5% year-on-year growth in global luxury goods sales through 2025. Levato noted that in the 2003 SARS epidemic, spending rebounded “as soon as the crisis passed.”

How deeply the virus will hit the rest of the Italian economy remains to be seen.

Authorities are trying to help with a 7.5 billion-euro ($8.3 billion) plan approved this week, including short-term unemployment schemes to help small businesses. The European Central Bank could trim its interest rates when it meets next week, but they are already near or below zero, and the disruption to business is unlikely to be helped much by cheaper credit.

Making things more complicated is a lack of knowledge about the virus’s true risks and whether it is spread, for example, through exported goods.

Industry groups and policymakers have signaled incidents of importers of Italian goods in other EU countries seeking additional certification that the goods are virus-free.

The Coldiretti agricultural lobby on Wednesday said that “unjustified documentation” had been requested from importers of aged cheese in Greece, lettuce sent to Poland and fruit to Kuwait, while shipments of Italian-grown apples are blocked at the border with Ukraine.

Coldiretti also said its producers had reported “numerous cancellations without good reasons that struck an entire range of ‘Made in Italy’ foodstuffs, from wine to cured meats.”

In a bid to limit damage, agricultural association Confagricoltura met this week with government officials from countries including Britain, France, Germany, Hungary and the Netherlands.

And it is not only food products that have fallen under suspicion. The head of a steel making company said a customer in Germany had requested that wooden shipping containers be sanitized.

The apparently ad-hoc requests are out of line with prevailing medical advice.

The World Health Organization has emphasized that the virus is spreading person to person “and nothing indicates that other routes of transmission, such as via parcel or cargo freight, are contributing to onward spread in any way.” It added that there is no evidence to suggest food products pose a risk.

“It is not acceptable to block Italian goods or ask for a certificate of guarantee beyond what exists in commercial agreements,” Di Maio said Tuesday. “Merchandise does not have anything to do with the virus.” 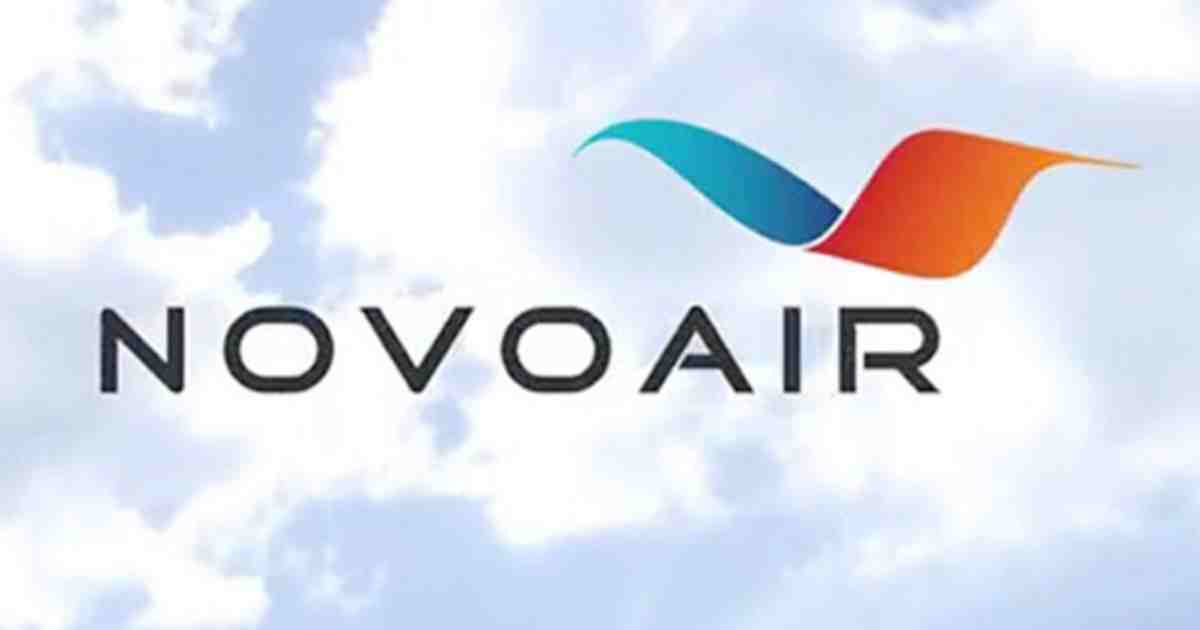 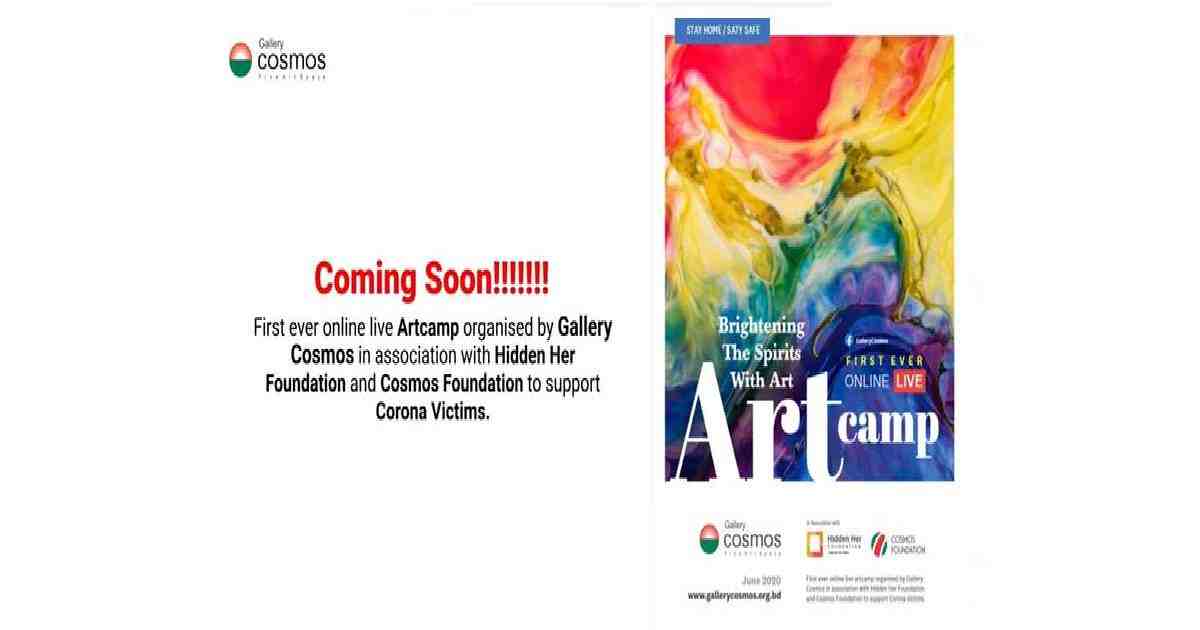 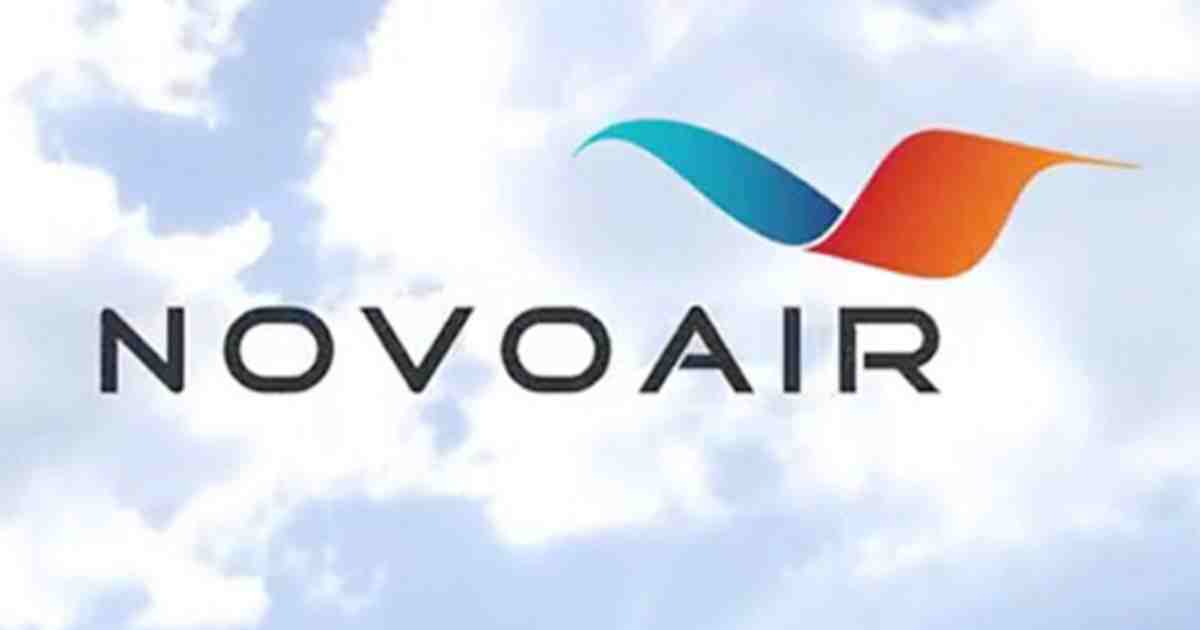 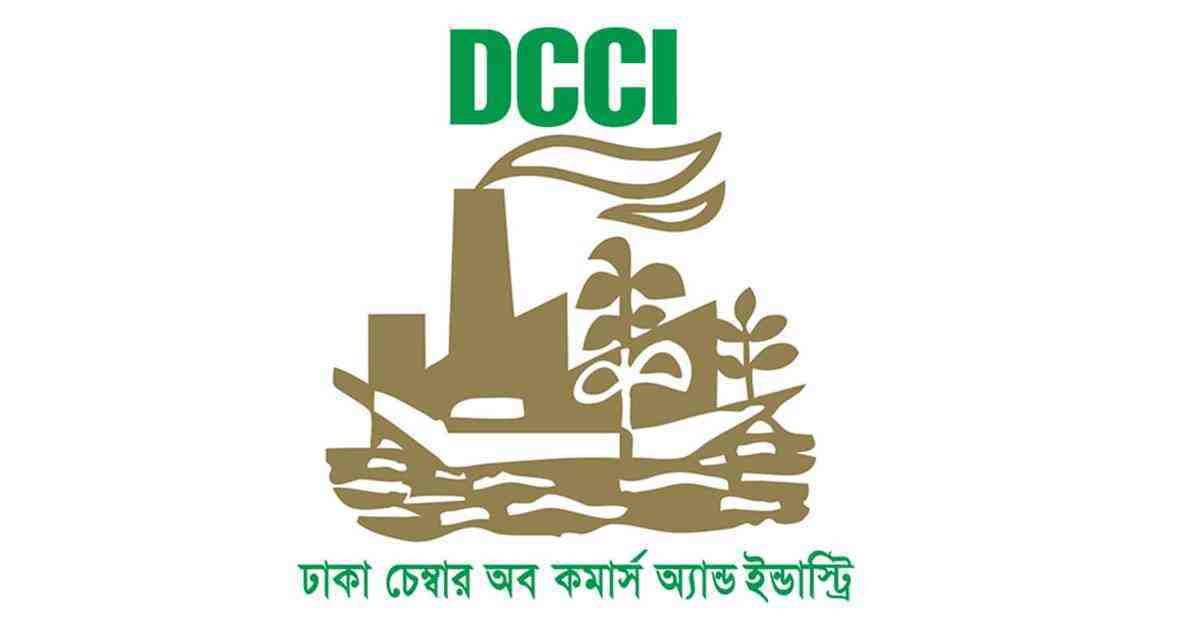 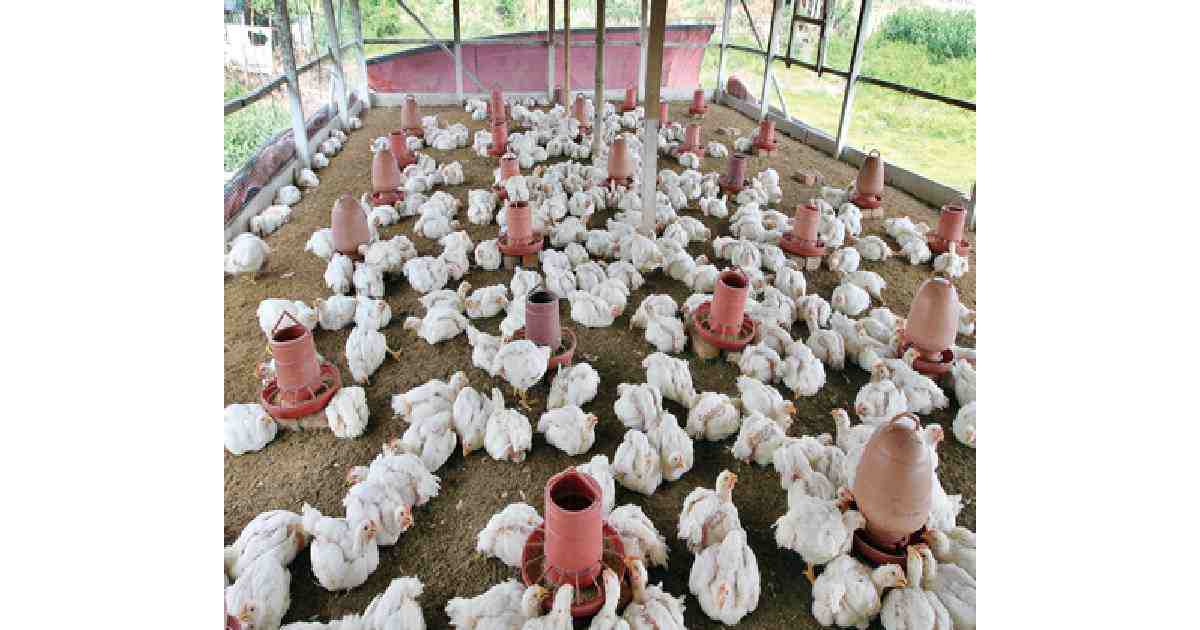 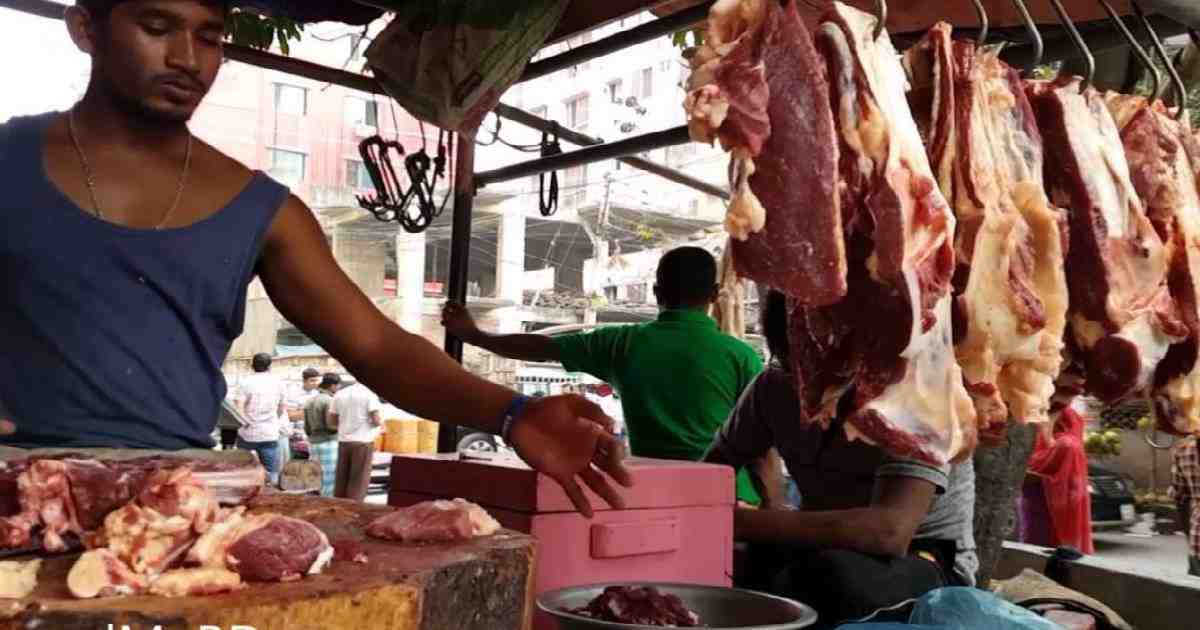 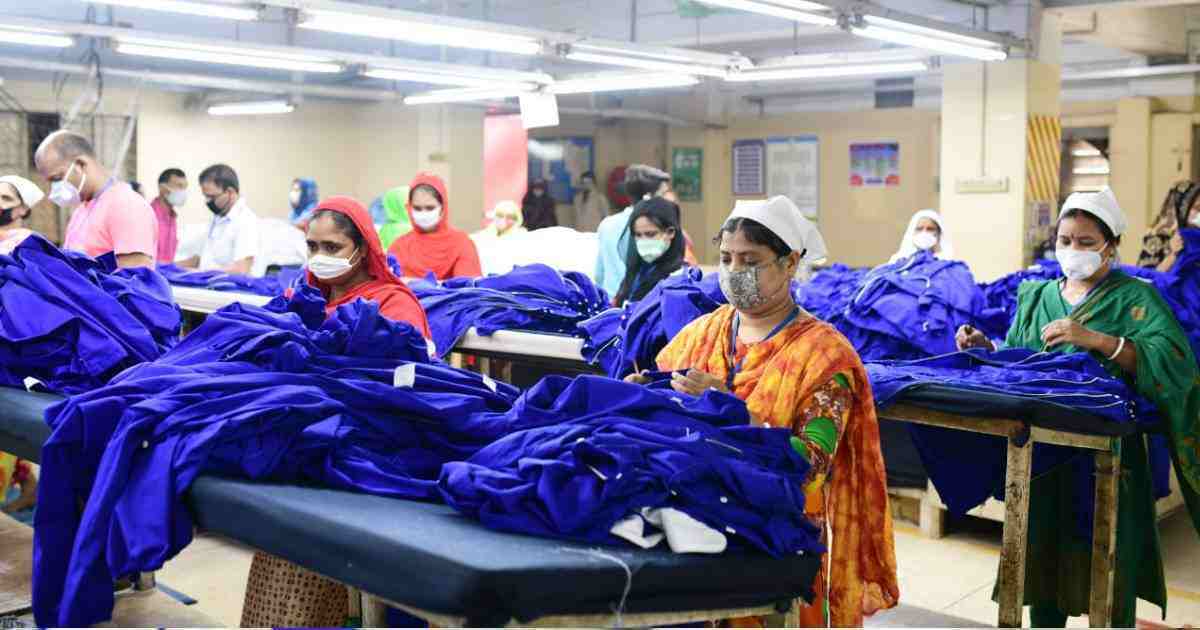 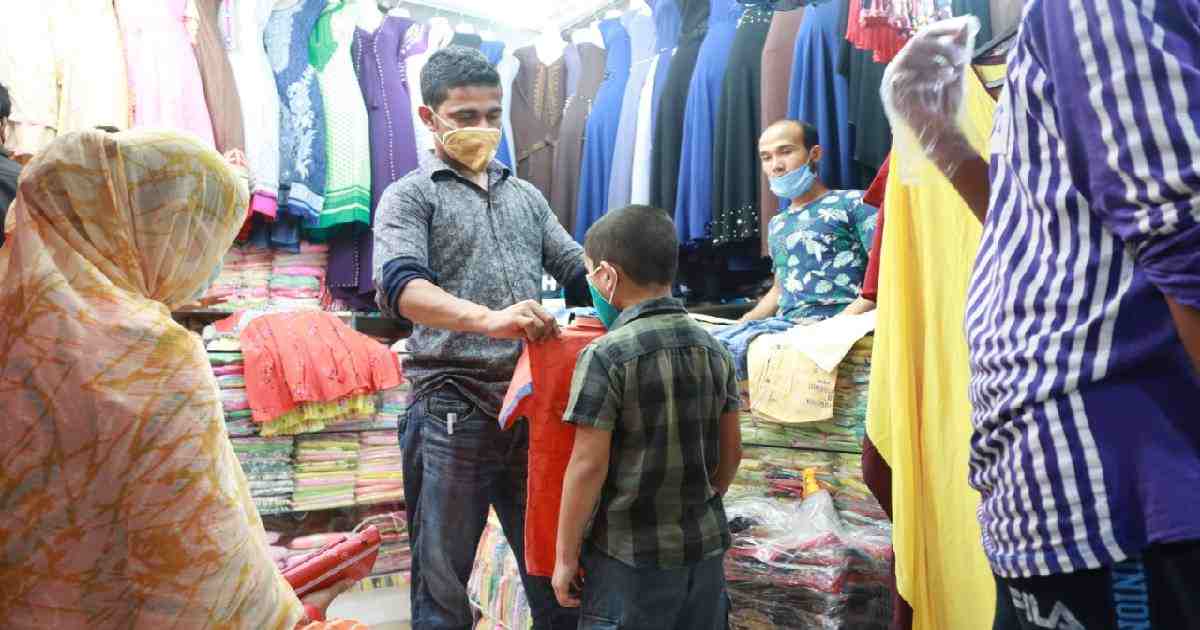 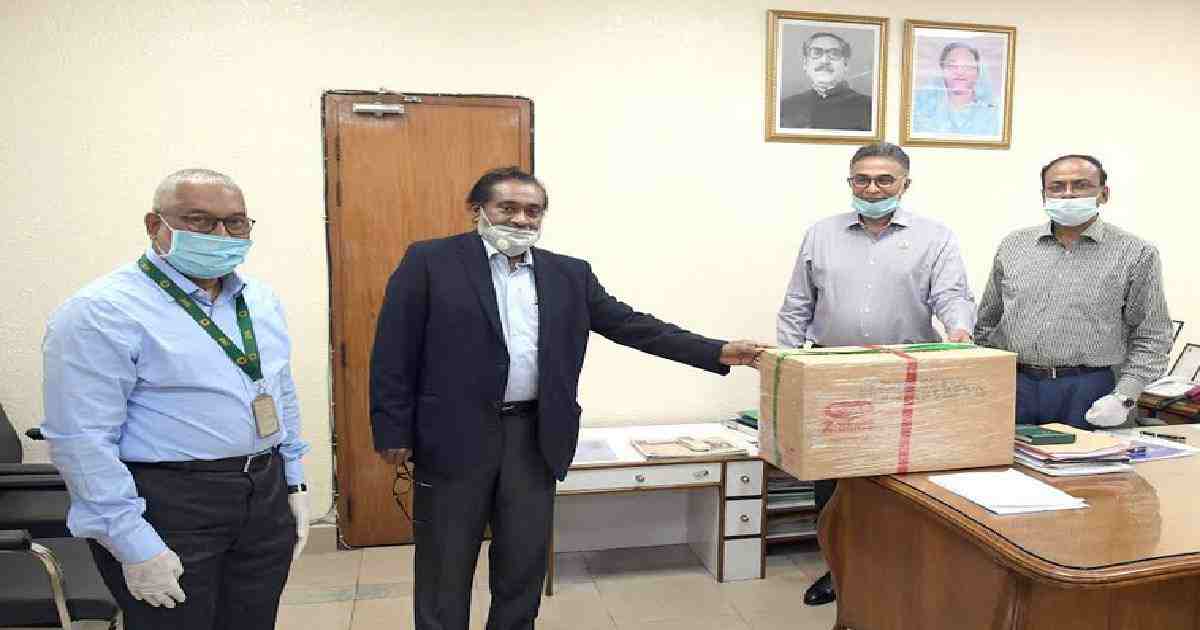