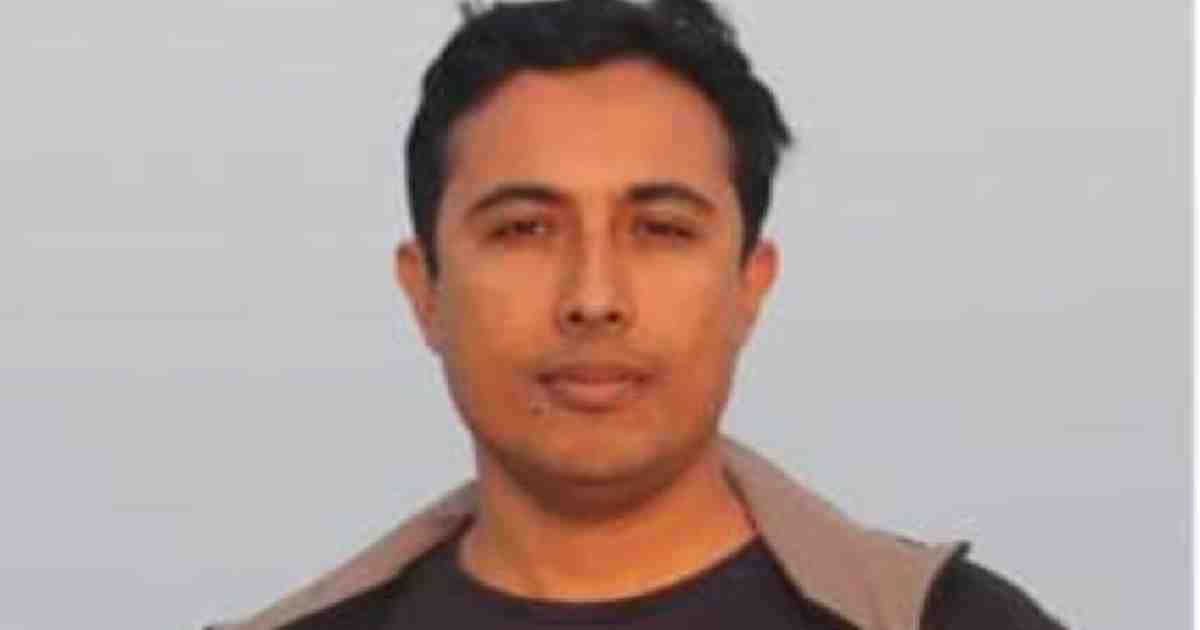 The High Court on Monday sought all documents about the arrest and sentencing of Kurigram journalist Ariful Islam Rigan by a mobile court at midnight.

The HC bench of Justice Md Ashraful Kamal and Justice Sardar Md Rashed Jahangir came up with the order and asked authorities concerned to submit the documents within March 23.

The court also wanted to know steps taken by the government in this connection.

In its observation, the court said, “If any person of the state or the government is involved in any crime and the government itself refrains from lending its support to it, then it’ll the rule of law but if the government supports the crime, it’ll be the violation of law.”

The court also fixed March 23 for the next hearing on a writ petition filed by Executive Editor of Bangla Tribune Harun Ur Rashid challenging the legality of the jail sentence and arrest of the journalist Ariful Islam by a mobile court.

During the hearing, the HC also questioned the bail granted by a Kurigram court to the journalist, said Debashish.

Ariful Islam, district correspondent of online news portal Bangla Tribune, was jailed for one year and fined Tk 50,000 for ‘possessing narcotics’ by a mobile court on Friday midnight.

The local administration claimed that Ariful was arrested with 450ml of local liquor and 100 grams of hemp.

But Ariful’s wife Mostarima Sardar Nitu claimed that a group of law enforcers stormed their home at Charuapara and picked up her husband forcefully without showing any reason.

On Sunday, a local court granted bail to the journalist.

After his release on the same day, Ariful alleged that he was tortured by the magistrates.