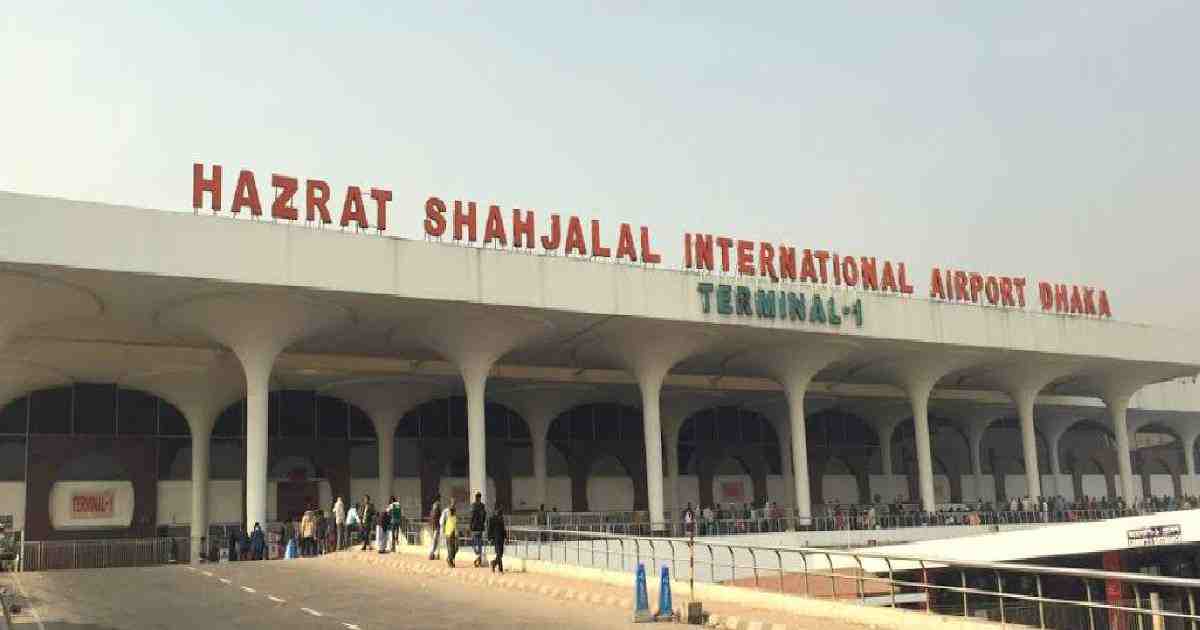 Bangladesh has sent back two foreign nationals from Hazrat Shahjalal International Airport (HSIA) as it suspended on-arrival visas from Sunday midnight due to global outbreak of coronavirus.

Taking to reporters at the airport, Group Captain AHM Touhid-ul Ahsan, director of the airport, said two foreign nationals—one from Ivory Coast and another from the USA— arrived here early Tuesday.

Then they were sent back by the next flight, he said.

Ahsan, however, did not disclose the identities of the two foreign nationals and the name of the airlines.

Bangladesh on Tuesday confirmed the detection of two more coronavirus patients, taking the total number of cases to 10.

On Monday, IEDCR reported three new cases and confirmed that the virus has started transmitting locally.

The global death toll from coronavirus or COVID-19 pandemic climbed to 7,164 on Tuesday. The disease has so far infected 182,550 people around the world, according to worldometer.