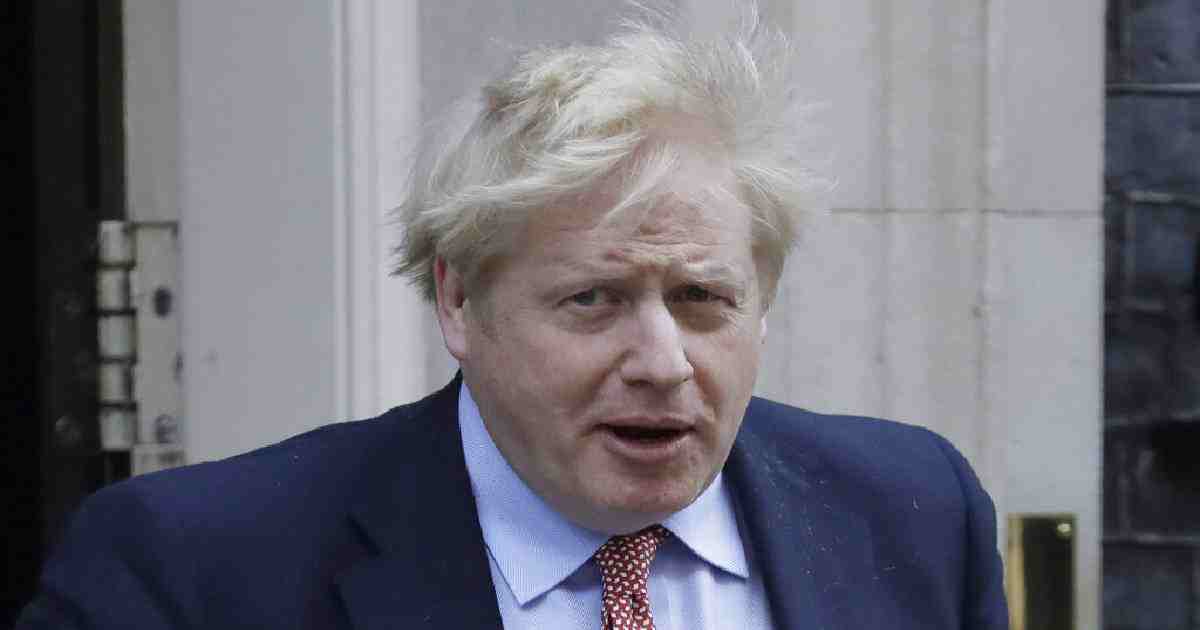 British Prime Minister Boris Johnson has tested positive for the new coronavirus, but remains in charge of the U.K.’s response to the outbreak.

Johnson said Friday that he was tested for COVID-19 on the advice of the chief medical officer after showing “mild symptoms” involving a temperature and a persistent cough.

“I’ve taken a test, that’s come out positive so I am working from home, I am self-isolating, and that’s entirely the right thing to do,” he said in a video message posted on his Twitter account.

“But be in no doubt that I can continue, thanks to the wizardry of modern technology, to communicate with all my top team to lead the national fightback against coronavirus.”

The government said that if Johnson is unable to work, Foreign Secretary Dominic Raab will replace him.
Johnson has met in person with some senior ministers and officials this week, and has appeared at press conferences alongside his top medical and scientific advisers.

Earlier this week Prince Charles, the heir to the British throne, announced that he had tested positive for the virus.