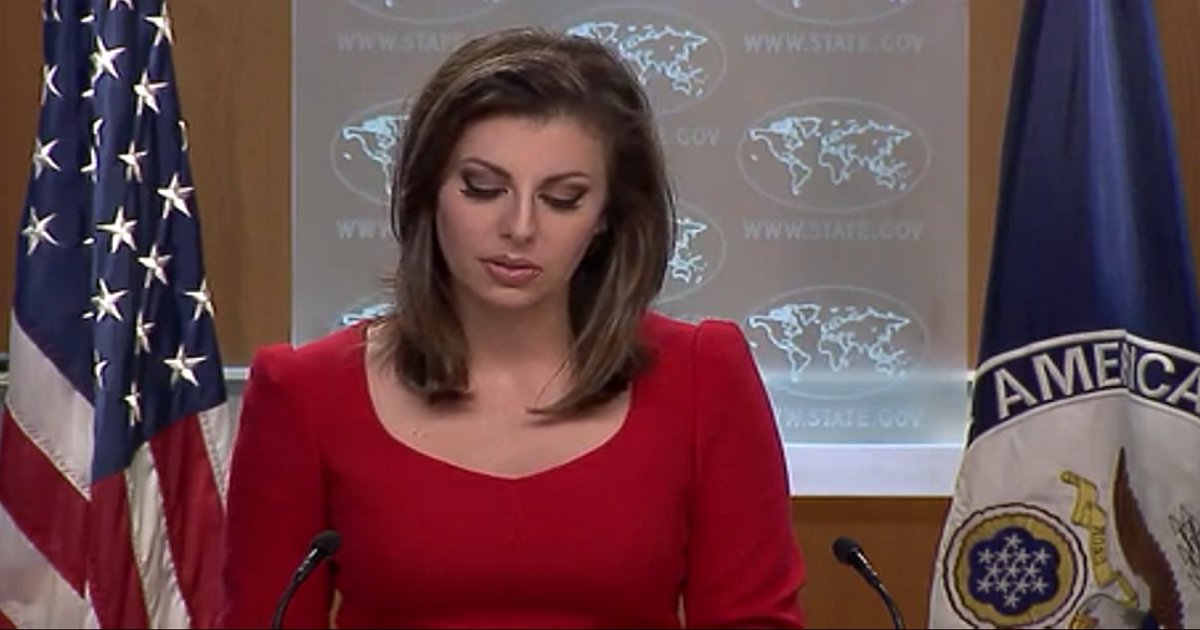 The United States has said it is deeply troubled by escalating violence in the northern Rakhine State and Chin State of Myanmar, where dozens have been killed and thousands have been displaced in recent months.

“We call on the Government of Burma to allow unhindered humanitarian access and to restore internet access. We also call on others to provide additional assistance and avoid actions that would further destabilise the region,” said Morgan Ortagus, US Department of State Spokesperson on Wednesday.

The current situation is exacerbated by ongoing restrictions on humanitarian and media access, and the prolonged internet blackout, which cut communities off from lifesaving assistance and vital information, according to US Department of State.

“Access to humanitarian assistance and information are all the more important during the COVID-19 pandemic,” said the US official.

The US expressed deepest sympathies for all those affected by the violence, including the hundreds of families whose homes were recently destroyed.

“We call on all parties to cease fighting, take necessary precautions to protect local communities, and pursue peaceful dialogue,” said the Spokesperson.

For decades, the US has partnered with those in Myanmar in support of their democratic aspirations and their pursuit of peace and prosperity.

Since 2012, the US has funded large-scale efforts at decreasing violence, promoting human rights, and finding peace for all in Rakhine State.

After the onset of the Rakhine State crisis in 2017, the people of the United States have given more than $820 million to ease humanitarian suffering of all affected by the crisis and find a way to resolve the ongoing emergency.