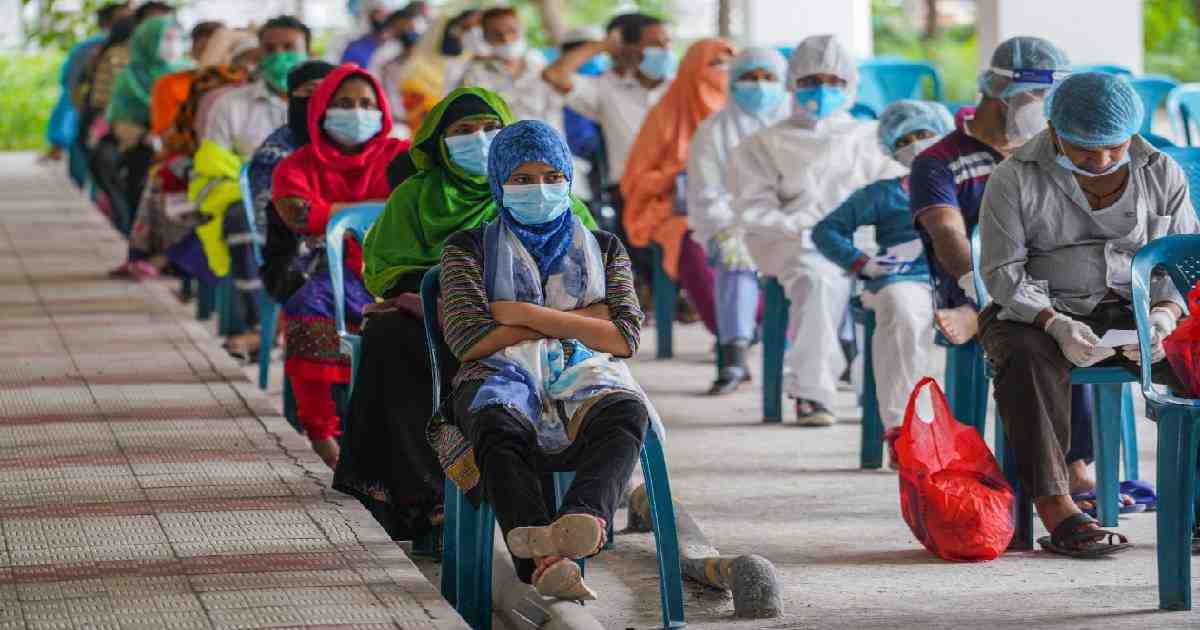 The health authorities have confirmed 3,412 cases after testing 16,292 samples in the span of 24 hours until Tuesday.

In the last 24 hours, 43 people died from the highly contagious disease.

Additional Director General of the Directorate General of Health Services (DGHS) Prof Dr Nasima Sultana came up with the disclosure at its daily health bulletin.

The detection rate of new patients on Tuesday has been recorded at 20.94 percent.

During the same period, 880 more patients made recovery, she said adding so far, 47,635 people have recovered from the disease.

Against the total number of detected cases, the recovery rate is 39.96 percent and the mortality rate is 1.30 percent in the country.

Among the deceased, 38 were male and five were female.

Thirty people died at hospitals across the country while 12 died at homes. One more patient was declared dead upon arrival at a hospital,” she added.

Dr Nasima noted that according to global statistics, globally men are more vulnerable to COVID-19 than women.

She cited Science Direct and said this happen because men are more affected by non-contagious diseases than women.

“Also men get occupationally exposed to diseases more than women. They also have behavioral risks such as smoking and not staying socially isolated. Another benefit for women is their innate immunity inherited because of XX chromosomes,” she added.

Across the country, 680 more people were taken to isolation in the last 24 hours while 220 were released. Currently, 12,927 people are in isolation.

During the same period, another 2,414 people were home and institutionally quarantined while 2,164 were released. At present 64,146 people are quarantined across the country.