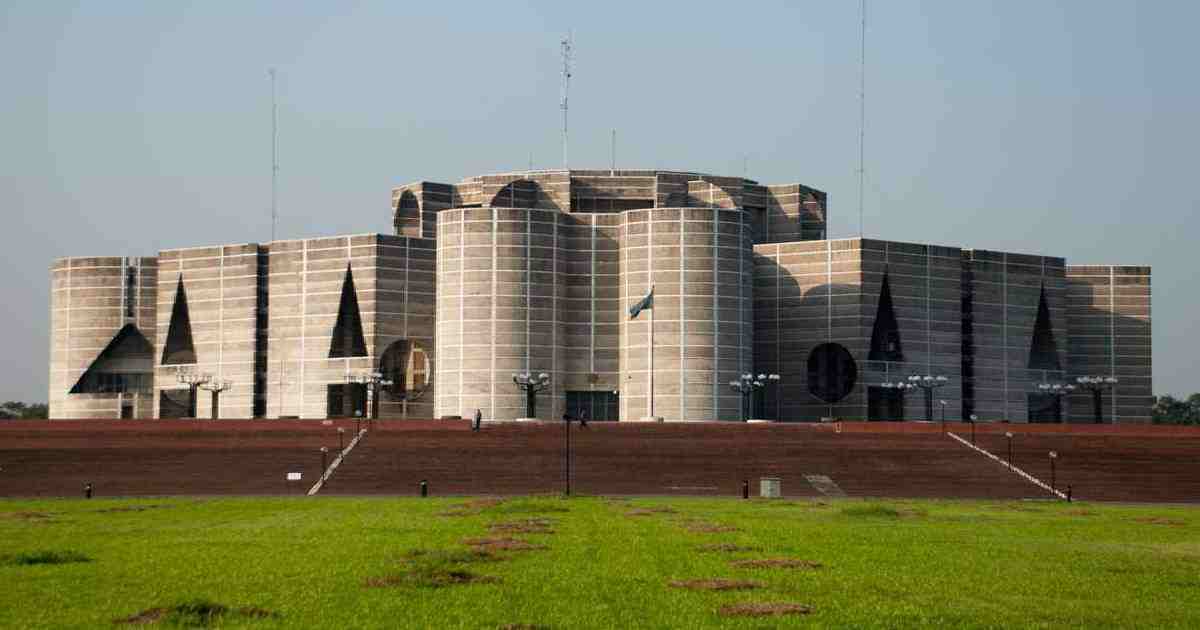 The recommendation came at the 10th meeting of the parliamentary watchdog held at the Jatiya Sangsad Bhaban with its chairman Abdul Matin Khasru MP in the chair, said a handout of Parliament.

In the meeting, the committee discussed and scrutinized the bill. Later, the parliamentary body suggested inviting the prominent noted legal experts of the country to seek their opinions over the bill for further its examination.

The next meeting of the committee will be held on June 28.

The Bill was introduced in Parliament on Tuesday last to empower courts to run trial proceedings through videoconferences and other digital means using the information technology.

The House sent the bill to the parliamentary committee for further scrutiny asking it to submit its report within five days.

This law has already been promulgated by the President to empower courts to run trial proceedings virtually using IT following the outbreak of Covid-19 pandemic.

According to the previous law, the trial proceedings are run in the physical presence of judges, counsels and witnesses in the court.