Coronavirus: Qantas to axe 6,000 jobs due to pandemic 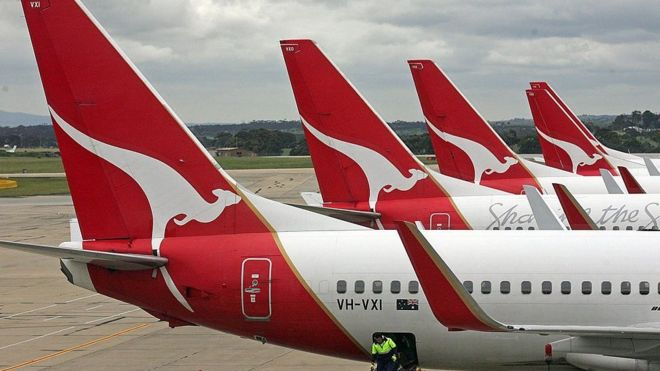 Qantas will axe 6,000 workers in a bid to stay afloat through the coronavirus pandemic, the airline says.

The cuts equate to about a fifth of the airline’s workforce prior to the Covid-19 crisis. In March, it furloughed two-thirds of its staff.

Last week, the Australian government said its border would most likely remain closed into next year.

It prompted Qantas to cancel all international flights until late October, except for those to New Zealand.

On Thursday, chief executive Alan Joyce said the airline expected smaller revenues in the next three years, forcing it to become a smaller operation to survive.

“The actions we must take will have a huge impact on thousands of our people,” he said in a statement.

“But the collapse in billions of dollars in revenue leaves us little choice if we are to save as many jobs as possible, long term.”

He added that Qantas, and its budget subsidiary Jetstar, would continue to extend a furlough for about 15,000 workers “as we wait for the recovery we know is coming”.

Other short-term savings will be found in grounding its A380 fleet and deferring the purchase of new planes, it said.

Mr Joyce said he estimated domestic demand for flights would fully recover by 2022, but that international demand at that time would be half of what it was.

Australia’s other large carrier, Virgin Australia, has also suffered financially during the pandemic and slumped into voluntary administration in April. It has since received several buyout offers, it says. 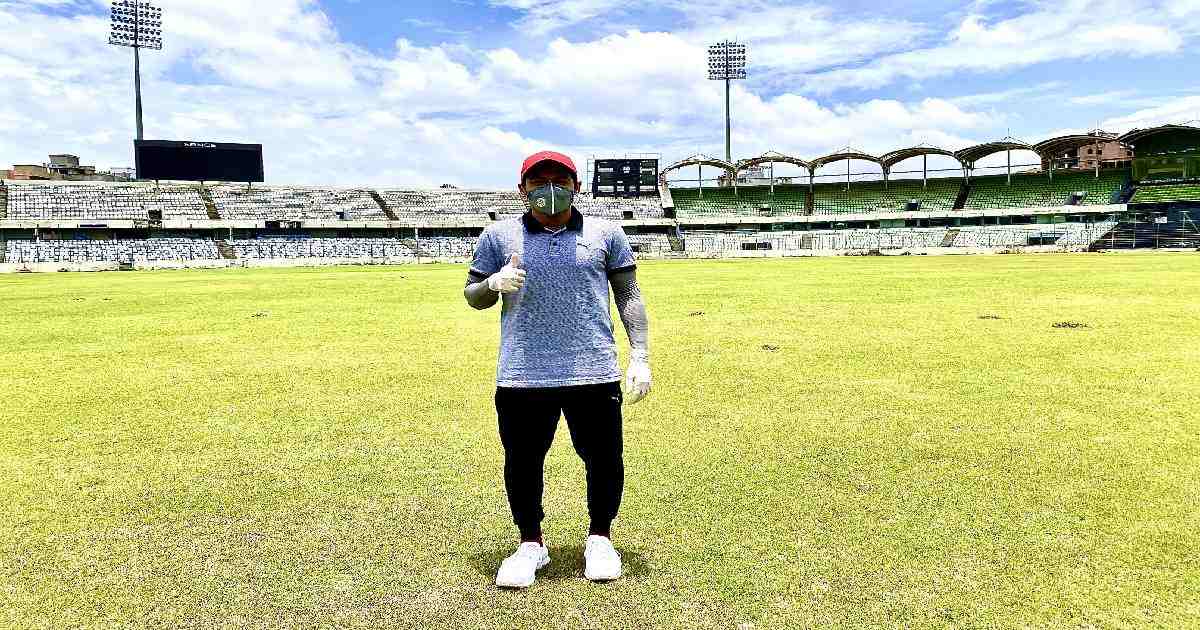