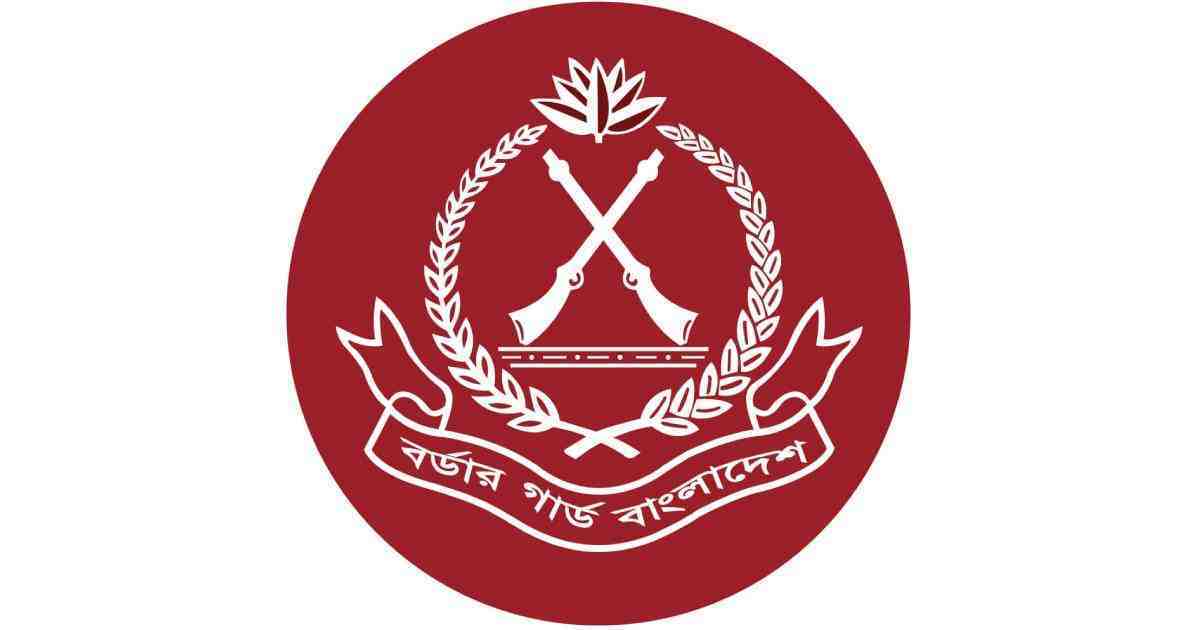 A suspected drug trader was shot and wounded by members of Border Guard Bangladesh at Putkhali along Benapole border on early Thursday.

The injured was identified as Alamin, 28, son of Nurul Islam of Putkhali.

Subedar Jakir Hossainn, company commander of Putkhali BGB camp, said the incident took place in early hours of the day when Alamin along with some cohorts was brining contraband drug items from India.

On information, when a BGB team conducted a drive, the smugglers opened fire, forcing them to fire back.

However, the BGB members recovered 46 bottles of Phensidyl from the spot.