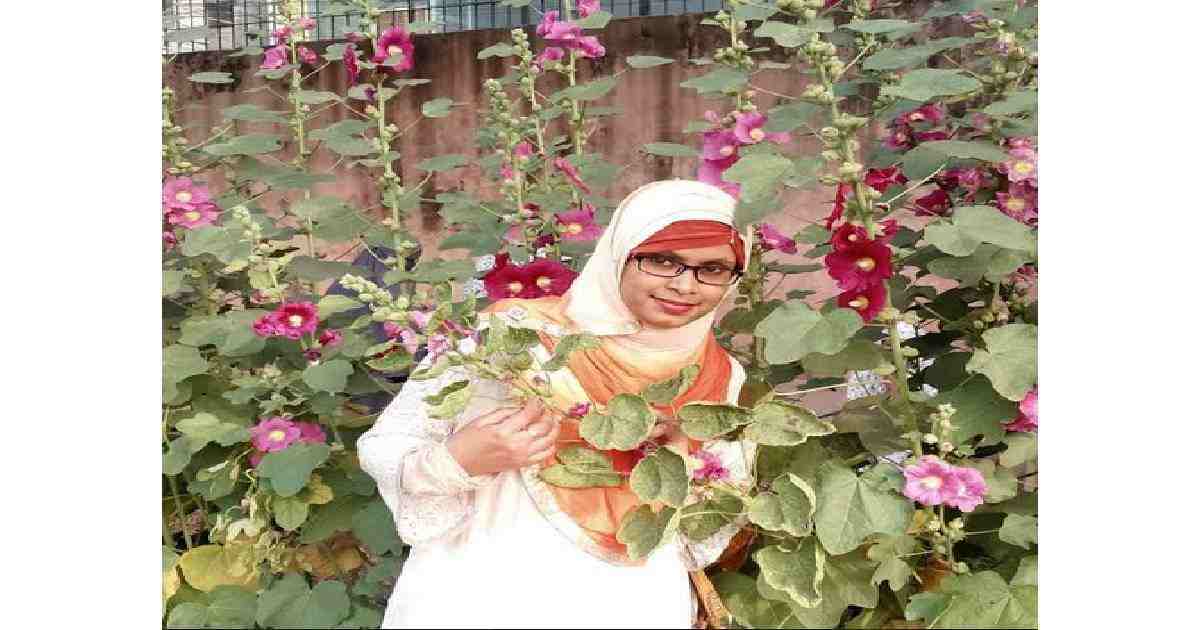 Police arrested two main accused in a case over the death of Dhaka University Student Sumaiya from Bogura and Rajshahi on Thursday.

A special team of police arrested Mostak from Nandigram of Bogura district early in the morning and Jakir Hossain from Bagha of Rajshahi district, said superintendent of police Liton Kumar Saha at a press briefing at noon.

Sumaiya’s mother Nuzhat Sultana filed the case against four people after the death of her daughter on June 22.

Police formed eight special teams to arrest the other accused.

Family members of Sumaiya’s in-law’s house used to torture her as she continued her study for being a BCS cadre, alleged Sumaiya’s family members.

Later, they left her at Natore Sadar Hospital in unconscious condition on June 22 where she was pronounced dead.

Nuzhat mother claimed that they tortured her daughter to death.