It revises down 2020 global economy forecast to contraction of 4.9 pct 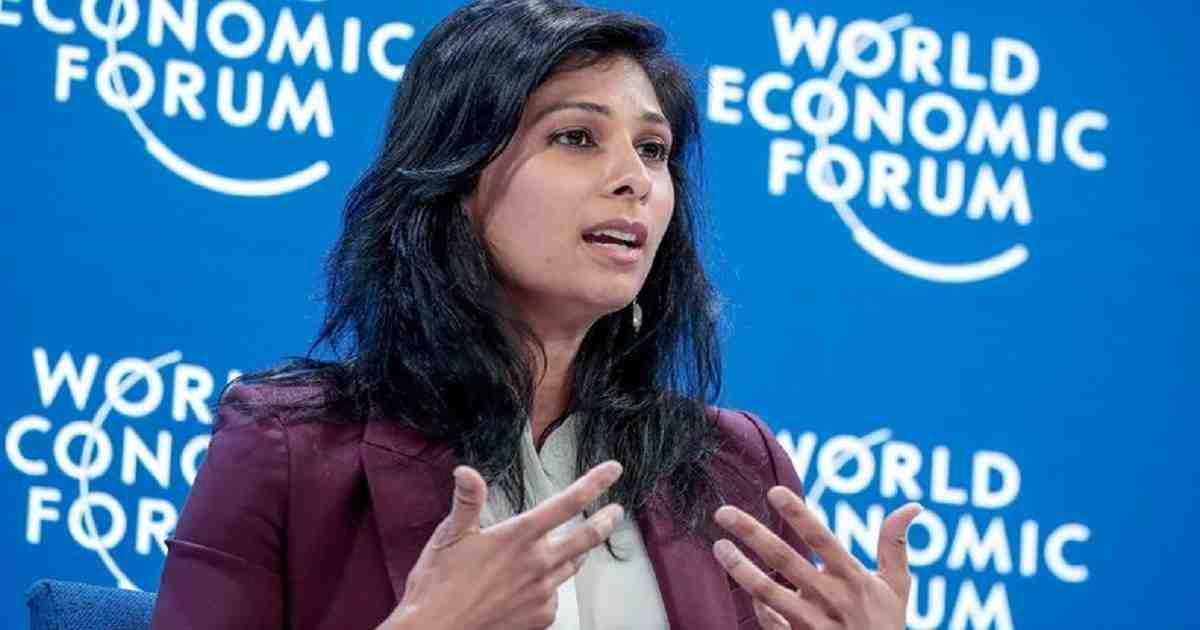 The International Monetary Fund downgraded its outlook for the coronavirus-hit global economy, projecting a significantly deeper recession and slower recovery than it anticipated April.

The latest projection is 1.9 percentage points below the World Economic Outlook (WEO) forecast released in April, indicating a grimmer economic outlook as the pandemic continues to ripple across the globe.

“Compared to our April World Economic Outlook forecast, we are now projecting a deeper recession in 2020 and a slower recovery in 2021,” IMF Chief Economist Gita Gopinath said in a virtual news conference.

She noted that these projections imply a cumulative loss to the global economy over two years of over 12 trillion U.S. dollars from the crisis, according to a Xinhua report.

Emerging markets and developing economies are projected to shrink by 3 percent this year, 2 percentage points below the April WEO forecast, according to the updated report.

Brazil and Mexico are projected to contract by 9.1 and 10.5 percent respectively, while India’s economy could see a contraction of 4.5 percent. China is expected to grow by 1 percent, the only major economy that could see growth this year.

Advanced economies are projected to contract 8 percent this year, 1.9 percentage points lower than the forecast in the April WEO.

The U.S. economy is expected to shrink 8 percent, the Euro Area is on track to contract 10.2 percent, and the Japanese economy could decline 5.8 percent.

The latest report also showed that global growth is projected at 5.4 percent in 2021, which would leave 2021 gross domestic product (GDP) some 6.5 percentage points lower than in the pre-COVID-19 projections made in January 2020.

The IMF chief economist noted that a high degree of uncertainty surrounds this forecast, with both upside and downside risks to the outlook. On the upside, better news on vaccines and treatments, as well as additional policy support, could lead to a quicker resumption of economic activity, she said.

On the downside, further waves of infections could reverse increased mobility and spending, and rapidly tighten financial conditions, triggering debt distress, she said, adding that geopolitical and trade tensions could damage fragile global relationships at a time when trade is projected to collapse by around 12 percent.

Noting that global cooperation is more than ever “so important” when dealing with a truly global crisis, Gopinath said that every effort should be made to resolve trade and technology tensions while improving the multilateral rules-based trading system.