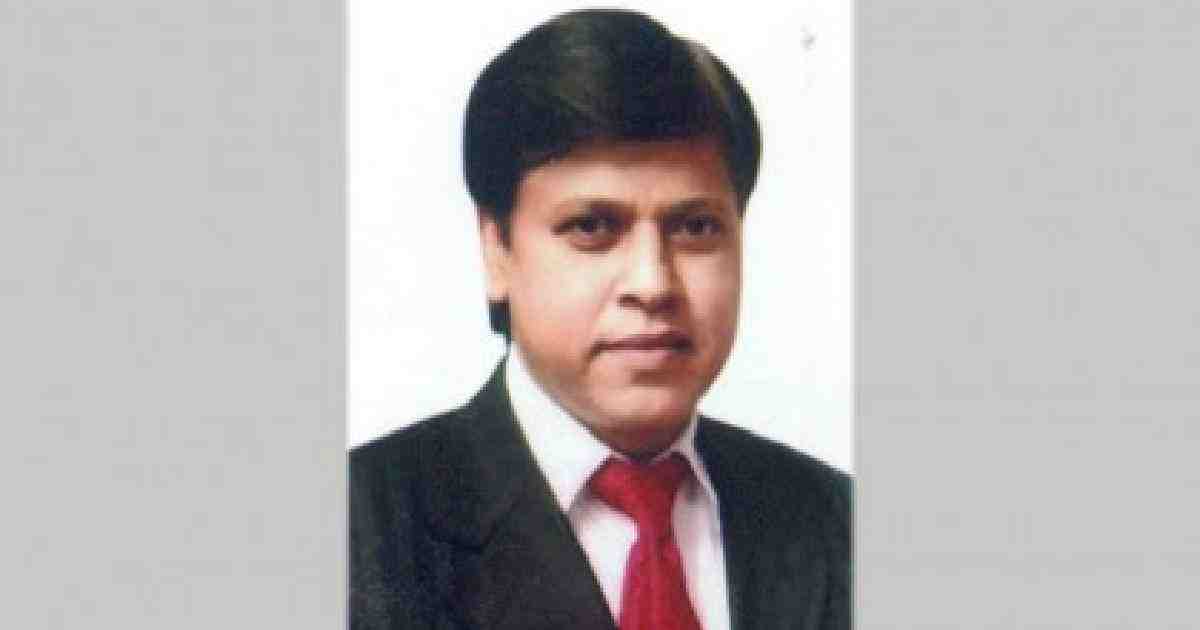 Mohammad Shahid Islam, MP of Laxmipur- 2 constituency (independent), who was arrested in Kuwait in cases related to human trafficking, residency visa trading and money laundering, has been sent to central prison of the country.

The Attorney General of Kuwait has decided to imprison the Bangladeshi MP for 21 days in the central prison, reports Arab Times.

Public Prosecutor decided to continue the imprisonment of the remaining accused and to release the owner of a company on bail of 2,000 dinars, said the report.

Criminal Investigation Department (CID) of Kuwait arrested him on 6 in connection with cases related to human trafficking, residency visa trading and money laundering.

Then, the Public Prosecutor of Kuwait had approached the Central Bank to freeze the bank accounts of Mohammad Shahid Islam.The financial balance of the company amounts to about 5 million Kiewit dinars, including 3 million dinars as company’s capital.

Earlier, Road Transport and Bridges Minister Obaidul Quader said legal steps would be taken over the allegation of human trafficking against the Lakshmipur lawmaker.