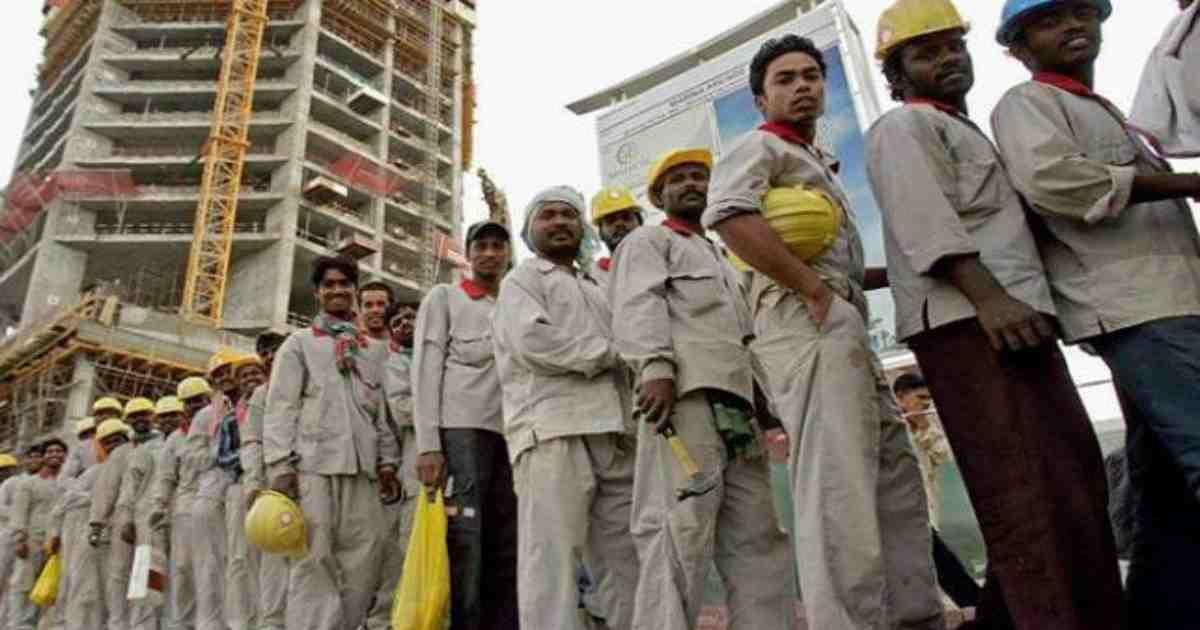 States that benefit from migrants’ remittances failed to meaningfully alleviate their sufferings as well. They felt the non-payment of wages of migrant workers amounted to “wage theft” and demanded proper mechanism be put in place so that workers can secure reimbursement of their lost wages.

These observations were made at an online symposium titled ‘Migrant Workers of South Asia: Experiences of Return, Repatriation, and Deportation’ arranged by Refugee and Migratory Movement Research Unit (RMMRU), said a press release.

In his opening statement, Prof C R Abrar of RMMRU said that linking repatriation with future labour market opportunities amounts to blackmailing by destination countries. “In this trying time there has been a stark deficit in the protection of migrants in the countries that they help build”, Abrar noted.

Former member of Nepal Planning Commission Dr Ganesh Gurung highlighted the role that the diaspora community can play in rendering services to migrants in the destination countries.

He also directed attention to the need for extending psycho-social support to return migrants, who may face serious trauma.

LK Rugunage, a migration expert from Sri Lanka, reported that in some countries with the support of the government employers have lowered workers’ salaries by 20-50 per cent.

William Gois, Coordinator of the Migrant Forum in Asia said by taking advantage of their government’s repatriation programmes, many employers of destination countries are terminating contracts of migrants without clearing their due wages. “This amounts to wage theft”, Gois added and demanded origin countries to immediately begin documenting during the repatriation of workers or soon after arrival.

Indian expert Dr Irudaya Rajan stated that “the world has failed them: states, regional processes, and international actors, even us, the academics”. Rajan said, while in the short run the situation may look bleak, eventually, things would work out for the better for the migrants as new corridors of migration will open up such as in Africa and demands for new types of jobs will be created.

Prof Nasra Shah of Lahore School of Business noted that even in instances where state authorities announced that work visas would be extended the employers did not comply with them.” The declaration of amnesty and waiver of fines by some states only methods to expedite returns,” she noted.

Eminent migration expert and former ILO senior specialist Dr Piyasiri Wickramasekara noted that regionalprocesses have not been of much use when migrant workers needed them the most.

He underscored the need for proper data generation on return migrants to help develop appropriate policies.