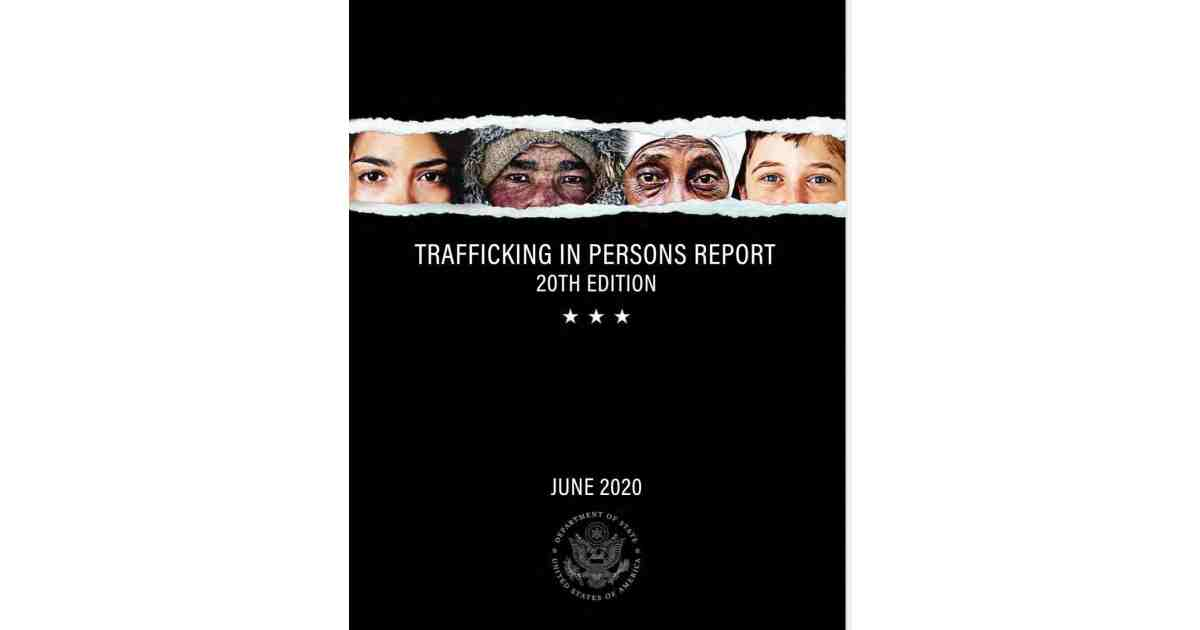 The government of Bangladesh demonstrated overall increasing efforts compared to the previous reporting period towards preventing human trafficking, earning itself an upgrade to Tier 2 in a ranking of countries fighting trafficking, says a US report.

These efforts included convicting more traffickers, modestly increasing the number of victims identified, acceding to the 2000 UN TIP Protocol, and at the close of the reporting period establishing seven anti-trafficking tribunals as stipulated in Bangladesh’s anti-trafficking law.

In addition, the government continued to allow humanitarian access to the Rohingya camps, according to US State Department report on Trafficking in Persons released on Thursday.

The report, however, said the government of Bangladesh does not fully meet the minimum standards for the elimination of trafficking but is making significant efforts to do so.

It said the government did not meet the minimum standards in several key areas.

Despite widespread reports of child sex trafficking, including in licensed brothels, the government did not make efforts to identify victims or investigate the persistent reports, it said.

While international organizations identified more than 1,000 potential Bangladeshi forced labor victims in Saudi Arabia during the reporting period, the government did not report efforts to provide the majority with services or criminally investigate allegations of forced labor, says the US report.

Moreover, the agency charged with certifying citizens for work abroad, the Bureau of Manpower and Employment Training (BMET), allowed recruitment agencies to exclude from required pre- departure trainings information on human trafficking, specifically how to file a complaint against one’s employer or recruitment agency, it said.

The government continued to allow employers to charge high recruitment fees to migrant workers and did not consistently address illegally operating recruitment sub-agents, which left workers vulnerable to traffickers, according to the report.

It said victim care remained insufficient; officials did not consistently implement victim identification procedures or refer identified victims to care; foreign trafficking victims could not access protective services; and the government did not have shelter for adult male victims.