Jobless recovery might put progress of past decade at risk, it says 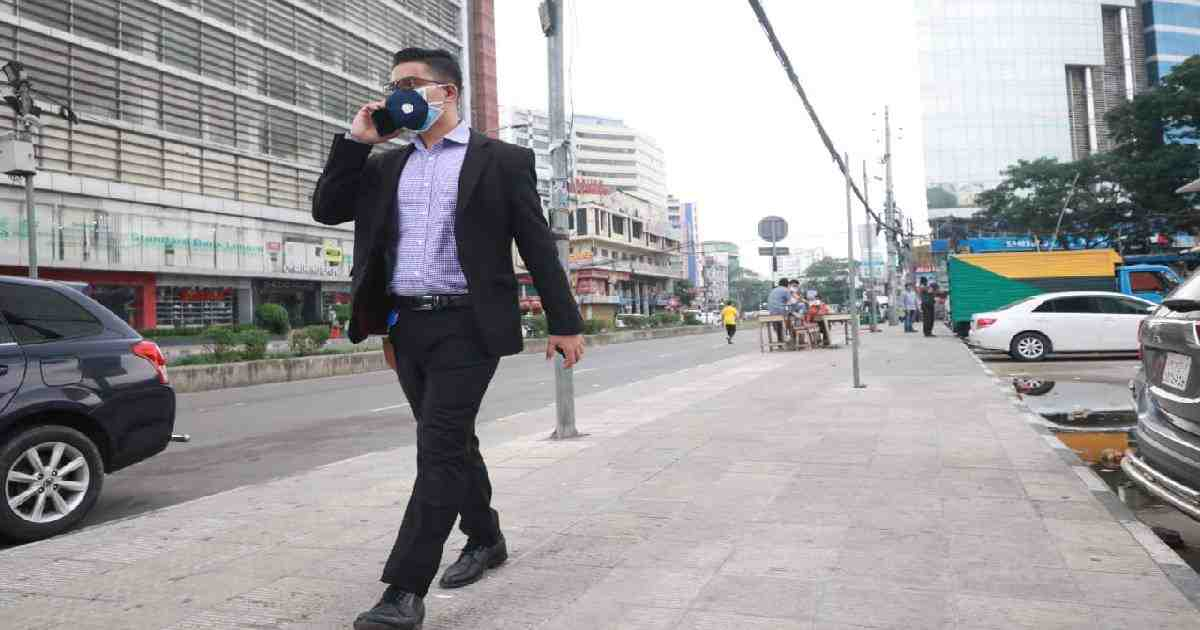 Amid the growing impact of COVID-19 on the country, a recent study says job creation and inclusive growth must be the centerpiece of the recovery strategy.

The study titled “Bangladesh at Work in the Era of COVID-19: Job Creation and Inclusive Growth”, says jobless recovery might put the progress of the past decade at risk.

In addition, the demographic dividend that Bangladesh has been enjoying might quickly turn into demographic liability.

The study carried out by the Centre for Research and Information (CRI) said the risk of broadening the inequality gap is more than ever before.

Imran Ahmed, Deputy Executive Director at Shakti Foundation and a former research fellow at the McKinsey Global Institute and Syed Mafiz Kamal, a senior analyst at the CRI co-authored the paper.

“We focused on five areas,” Imran told UNB giving much importance on creation of “low income but high volume” jobs in the short term.

As the COVID-19 pandemic continues to ravage the health and safety of the citizens of Bangladesh, the economy plummets due to mandatory closure.

Low income and or labour-intensive jobs, which represent most of the informal sector and a significant share of SMEs, have been most affected, according to the study.

Many of these jobs are temporary and will come back as the economy opens.

However, some of the job losses will be more permanent.

Read Also: COVID-19: This battle to be won if all hands are on the deck

According to CRI estimates, the “permanent” impact job loss is estimated to be around 6 million, which would nearly double the unemployment rate. It would affect approximately 24 million people.

This analytical report looked at the impact of the COVID-19 pandemic in terms of job loss.

It provided a deep dive analysis into vital factors that influence job creation, captures current initiatives by the government relevant to employment, and offers some key points to consider for policymakers in terms of job creation, as they work on the economic recovery plan and the 2020-2021 fiscal budget in the next 12 months.

Providing additional incentives to labour-intensive sub-sectors in which Bangladesh could fill domestic demand and export excess supply where applicable is one of the key five focus areas.

The agriculture sector, including livestock and fishery sub-sectors, stands out as the largest contributor at 41 percent of total employment but contributes only 13.7 percent to the GDP.

In addition, there is an opportunity to export produce if domestic demand is met, CRI said.

Resumption of the labour-intensive infrastructure projects at the earliest convenience is the second area to look into.

Relevant ministry budgets such as LGRD and Road & Transportation funding should be increased appropriately to fast-track the labour-intensive public infrastructure projects such as Padma Multipurpose Bridge project, the Dhaka Metrorail project, Karnaphuli Underwater Tunnel project and Dhaka Elevated Expressway project to name a few, according to the study.

It said the local government bodies should be pressured to expedite urban and rural infrastructure projects, including road repair and street light installations.

As third option, the study laid emphasis on providing immediate access to finance for informal sector MSMEs which do not have access to banks.

It said the government can leverage PKSF along with banks and channel additional funds to refinance lost businesses through partner MFIs to their existing SME clients.

According to the Light Castle Partners survey, more than half (52 percent) of the MSMEs have shut down due to the COVID-19 crisis.

Their survey further suggests that nearly 64 percent of the MSMEs have either laid off all their staff and/or will lay off more than half of their staff within the next 3 months.

A conservative estimate would put the job loss number in this sector to approximately 4 million.

While Tk 20,000 crore working capital stimulus has been provided for the MSME sector, the distribution will be largely done through the banks (and some limited financial institutions), which most informal sector MSMEs do not have access to, CRI observed.

The informal sector MSMEs mostly take collateral loans from micro-finance institutions (MFIs) and are in dire need of working capital to restart their businesses.

While Tk 3,000 crore has already been allocated to MFIs through commercial banks in the existing stimulus package, the demand is significantly higher for collateral free loans.

Through MFI partners of PKSF, the government can consider additional stimulus for informal sector MSMEs.

The existing budget on skills development should be reallocated to produce more health technicians, nurses, and other healthcare professionals, it said.

The objective is to meet local demand as well as export these skills abroad as borders open in the coming years, according to the paper.

The demand for trained caregivers is already at a peak in developed economies due to their aging population, and this demand will only increase as the world recovers from the pandemic.

Returning migrant workers and laid-off garments workers might be prioritised to be re-skilled in these categories.

These workers are unlikely be able to go back to their work countries soon.

Creating an environment for them to use their skills locally might be a time-befitting step.

The government has already committed to provide loans to the returnee migrant workers to pursue viable income activities.

The subsidised loans along with upskilling training programs and technical support will help establish new MSMEs locally, according to the CRI brief.

Pushing the decentralisation agenda can be an underlying target of the stimulus. It should heavily prioritise online and digital sectors, especially in rural areas. This is a great opportunity to digitise services, as well as boost employment and revenue from the sectors.

Countries such as Vietnam and New Zealand have already announced that they are not opting for an immediate “V” shaped recovery; their policymakers are prioritising on employment generation and inclusive growth.

The authors of the report believe a similar approach should be taken for Bangladesh.

As a continuation of this work, they are currently working with leading policy experts on a more concrete set of recommendations for the policymakers.