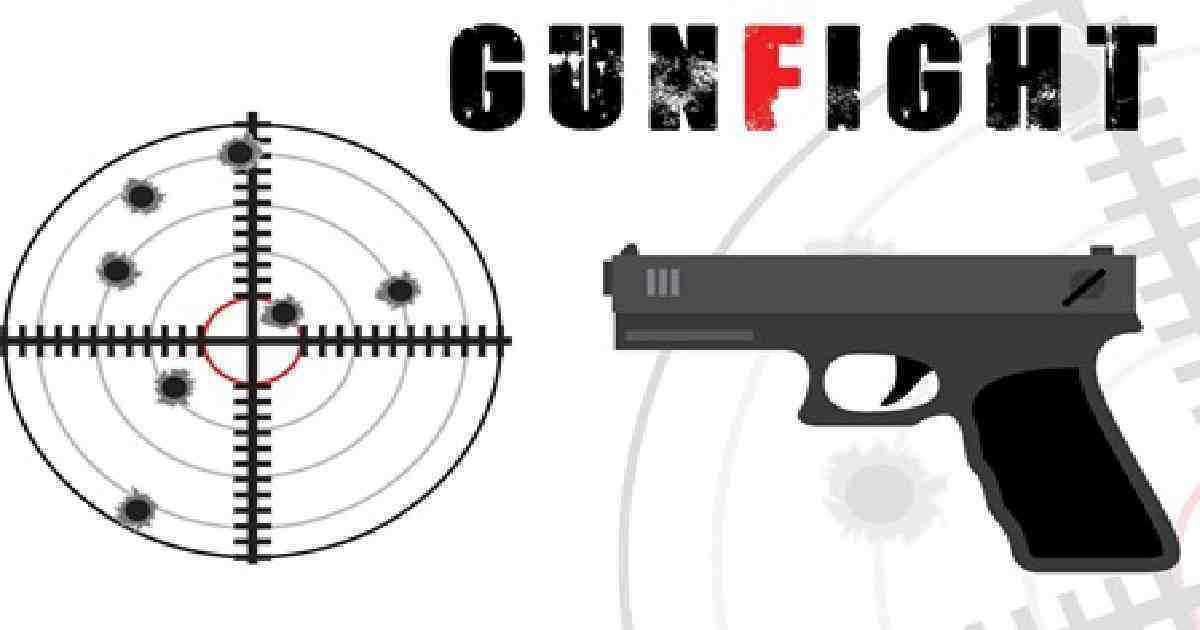 The prime accused in a Jubo League leader murder case was killed in a reported gunfight with police in Satkani upazila early Saturday.

Safiul Kabir, officer-in-charge of Satkania Police Station, said that after arresting Sohel they conducted a drive with him in Kutubur Dighir Par area around 2:30am to recover the knife which was used to hack Mosaddekur.

When the police team approached the area, a gang of drug traders opened fire on police from their hideout, forcing them to fire back that triggered the skirmish, said the OC.

Sohel received bullet and died on the spot, he added.

Five policemen were also injured, claimed the OC adding that they recovered drugs from the hideout.

Earlier on Monday, Mosaddek was stabbed to death during an altercation with Sohel as he protested Sohel’s criminal activities, said Md Nezam Uddin, chairman of Satkania Sadar Union.