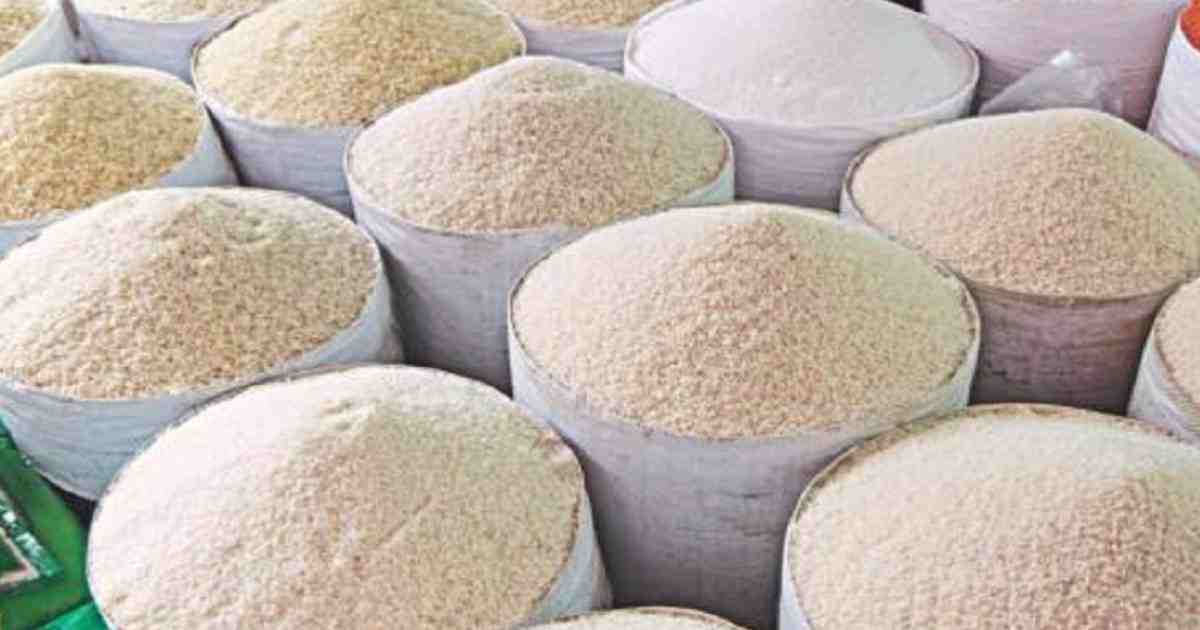 Food Minister Sadhan Chandra Majumder on Saturday said the government will be in a tough position if anyone is found involved in increasing rice price through malpractices during the precarious coronavirus situation.

“Don’t try to destabilise the rice market in the full season as there is no reason for price hike. If needed, rice will be imported by the government,” he said at a video conference from his residence after joining the tree and seed distribution programme held in Porsha upazila of Naogaon.

“Killing a tree is almost the same as killing a human being. We have to remain alert so that none can cut down trees,” he said, asking the local administration to be aware of it.

Besides, he also asked the rice mill owners to deposit their rice to the government silos in time as per the deal.

Officials of the Porsha upazila unit Department of Agricultural Extension (DAE), forest officials of the upazila and public representatives were present at the conference.