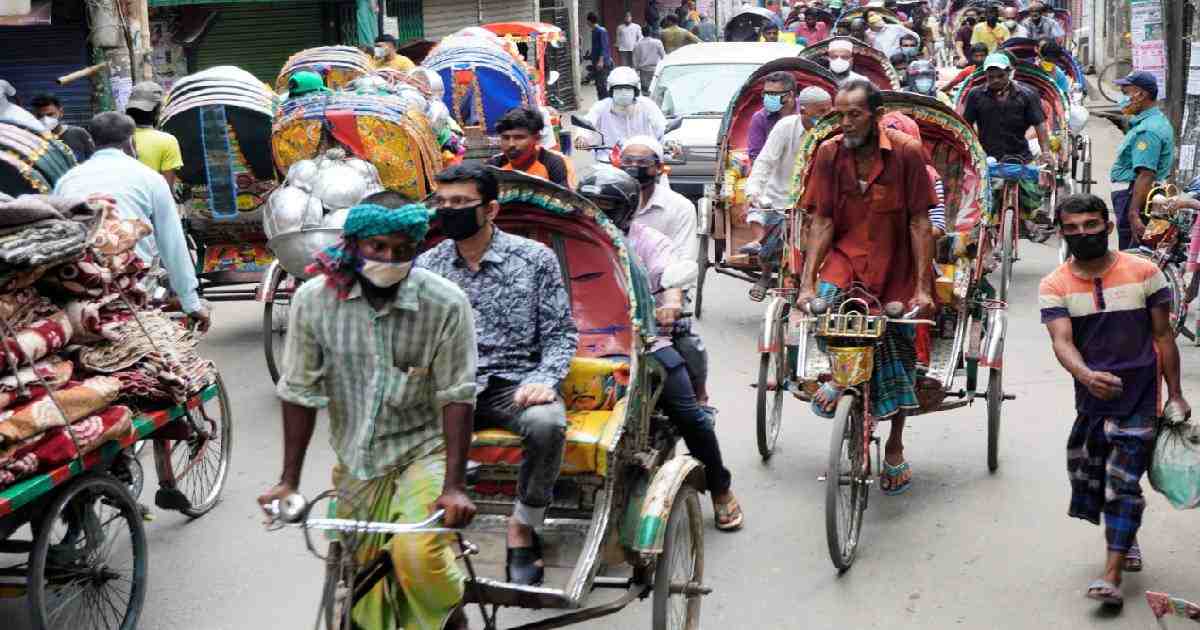 The health authorities have confirmed 3,809 new cases after testing 18,099 samples in the span of 24 hours until Sunday. The infection rate for the day was recorded at 21.05 percent.

In the last 24 hours, 43 people died from the highly contagious disease. The mortality rate is still hovering around 1.26 percent.

Additional Director General of the Directorate General of Health Services (DGHS) Prof Dr Nasima Sultana came up with the disclosure at its daily health bulletin.

She noted that at present, the total infection rate against the number of total tests is 18.87 percent.

“Thirty people died at hospitals across the country while 12 others died at homes. One patient was declared dead upon arrival at a hospital,” she added.

Across the country, 717 more people were taken to isolation in the last 24 hours while 461 were released. Currently, 14,523 people are in isolation.

During the same period, another 3,090 people were home and institutionally quarantined while 2,405 were released. At present 64,598 people are quarantined across the country.