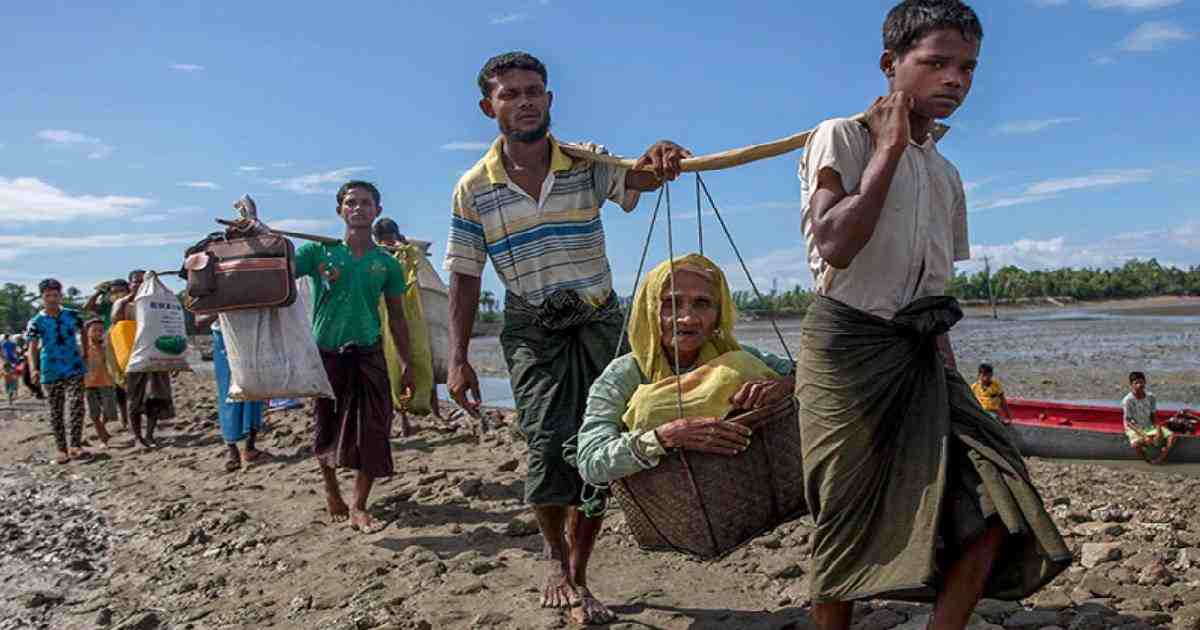 Diplomatic Missions of Australia, United Kingdom, Canada and the USA in Myanmar have expressed deep concern over the reports of Myanmar Military’s clearance of operations in Rakhaine and Chin States.

“We’re aware of historic impacts of such operations disproportionately affecting civilians,” the missions of the four countries said in a joint statement on Saturday.

The statement also said that access for humanitarian organizations must be allowed to provide appropriate response, particularly as communities respond to Covid-19 and the monsoon season.

The statement said the protection of civilans, their property and livelihoods by all parties must be priotirised.

The fleeing of villagers along the Kyuaktan village tract will further contribute to Rakhaine’s already significant and increasing internally displaced population, the statement said.

“We’re aware of reports of burning of property, shelling and the arrests of villagers. We call on all armed actors to exercise restraint while in areas inhabited by local communities,” it said.

Some of the communities may not, by no fault of their own, be able to seek refuge elsewhere, they said. The civilians continue to bear the brunt of the conflict in Rakhine and Chin States.

The Myanmar military has obligations under international law and to implement the International Court of Justice (ICJ) provisional measures, the statement said.

BHRN said it will put countless lives in danger and defy orders from the International Court of Justice.

The Rakhine State’s Ministry of Security and Border Affairs issued a directive on 24 June, stating that the Tatmadaw will conduct clearance operations against Arakan Army in Kyauktan administrative circle, Rathaeduang Township, said BHRN.

“Burma is putting countless Rakhine and Rohingya civilian lives at risk needlessly and in defiance of the ICJ’s provisional measures to prevent further harm to the Rohingya,” he added.

He also said, “These attacks are also being done despite calls from UN Secretary-General Antonio Guterres to halt conflict as nations struggle to address Covid- 19 and ensure the health of their citizens.”