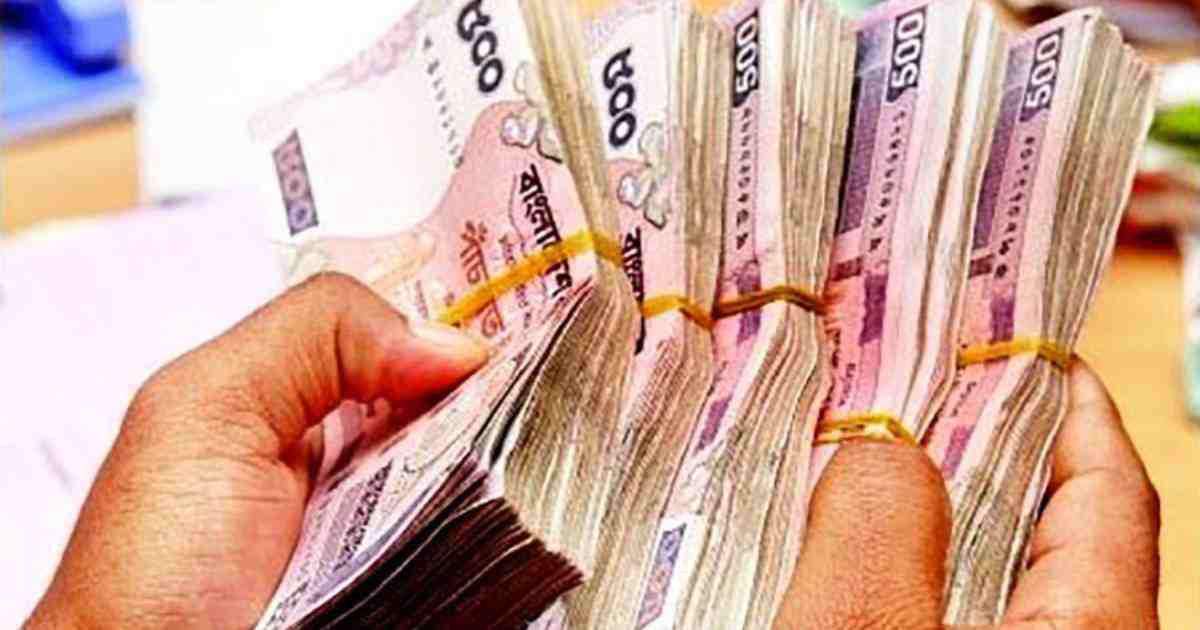 Deputy Opposition Leader in Parliament GM Quader on Monday said the provision allowing wholesale whitening of black money should be scrapped from the upcoming national budget for 2020-21 fiscal year.

“If possible, this provision should be cancelled since not so much money will be earned from it. If it can’t be scrapped totally for the sake of collection of some revenues, some conditions can be attached to this scope,” he said participating in the general discussion on the proposed national budget for 2020-21 fiscal year.

Citing examples for the conditions, he said the provision can be kept for the money earned in valid ways, but became black as tax was not paid or the black money can be whitened if the money is invested in job creation or contributes to gaining momentum in business.

“If such conditions are attached to the provision, there’ll be justifications (of keeping this provision) to some extent,” said the Jatiya Party Chairman.

He said the money owners don’t feel an urgency to whiten their money unless an environment is created that they would face music and they’ve no scope to dodge taxes.

GM Quader said all the governments since independence kept the provision of whitening black money on various conditions almost always.

The Deputy Opposition Leader demanded a coordination committee to monitor block allocations for ensuring transparency in the costs of the money.

“If block allocation is made without any specific plan, it won’t be possible to have control over the expenditures from the allocation. There is a tendency to spend money on an ad hoc basis,” he said adding that the expenditures of doctors and health workers of Dhaka Medical College for two month is Tk 20 crore or like that amount. Their food cost was half of the amount, he added.

“We don’t know what amount from the money is used for the actual causes and what amount was wasted or embezzled,” GM Quader said.

He suggested the government can place a revised budget in Parliament after six months reviewing the revenue collection and expenditures.