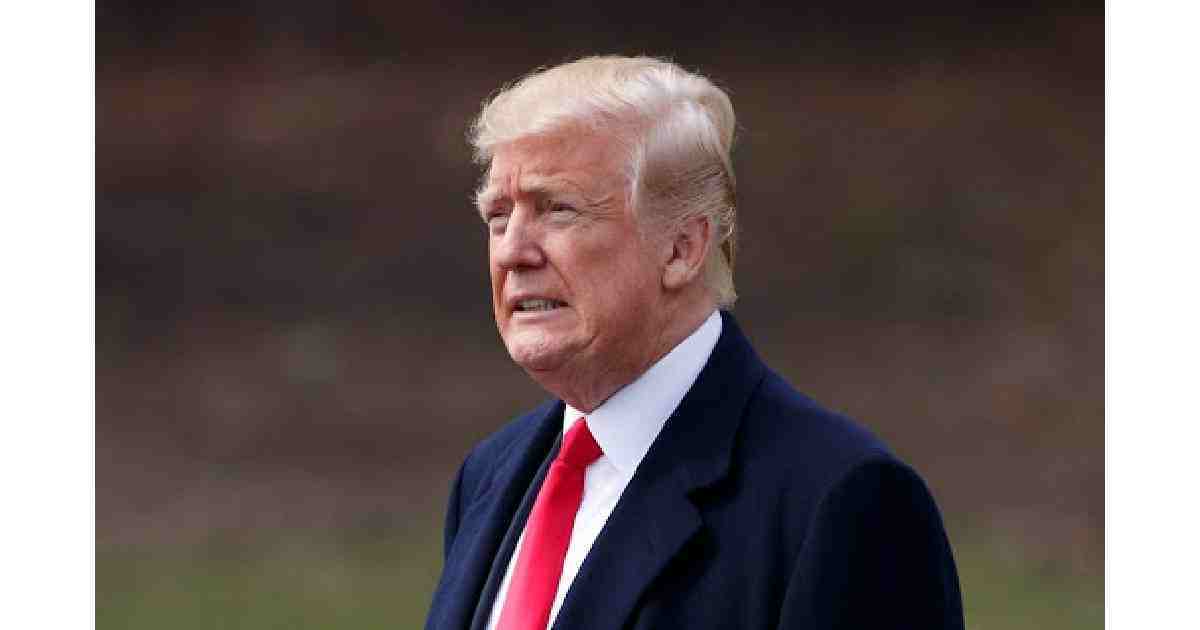 US President Donald Trump and a number of officials were sued by Iran for their involvement in the assassination of General Qassem Soleimani.

General Ali Qasi Mehr, prosecutor of Tehran, said his country filed the case with the Interpol accusing 36 US individuals, including the president, reports Xinhua.

He said they have been accused of murder and terrorist acts against the Iranian senior commander near an airport of Iraq.

Soleimani, former commander of the Quds Force of Iran’s Islamic Revolution Guards Corps, along with an Iraqi militia commander, were killed in a US airstrike on January 3 near Baghdad International Airport. 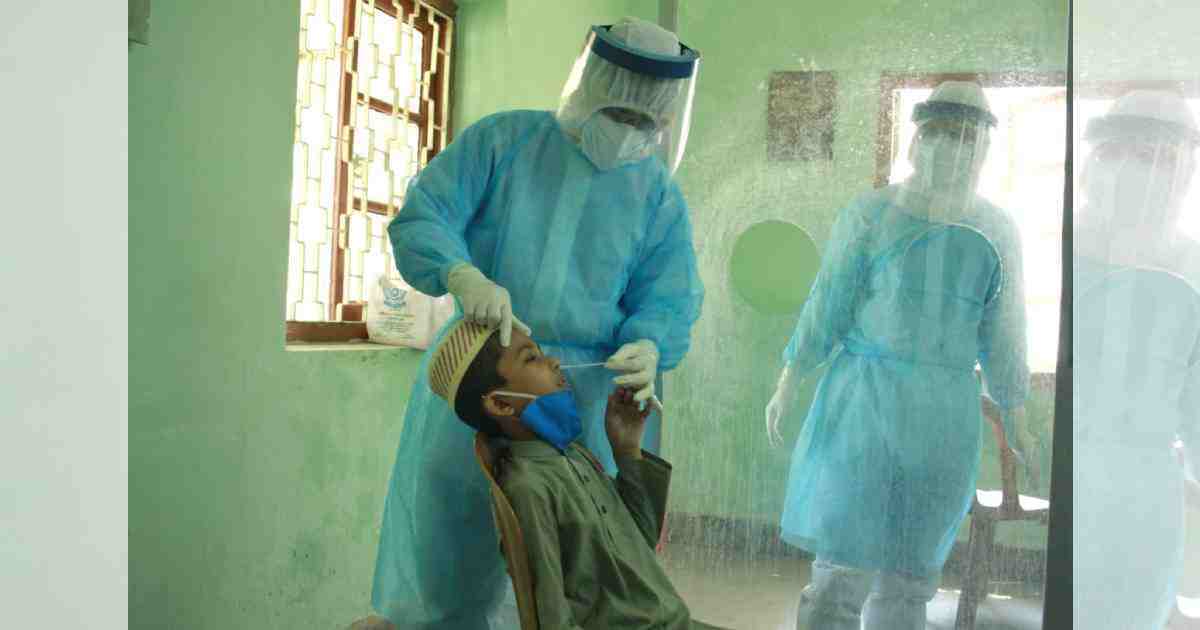 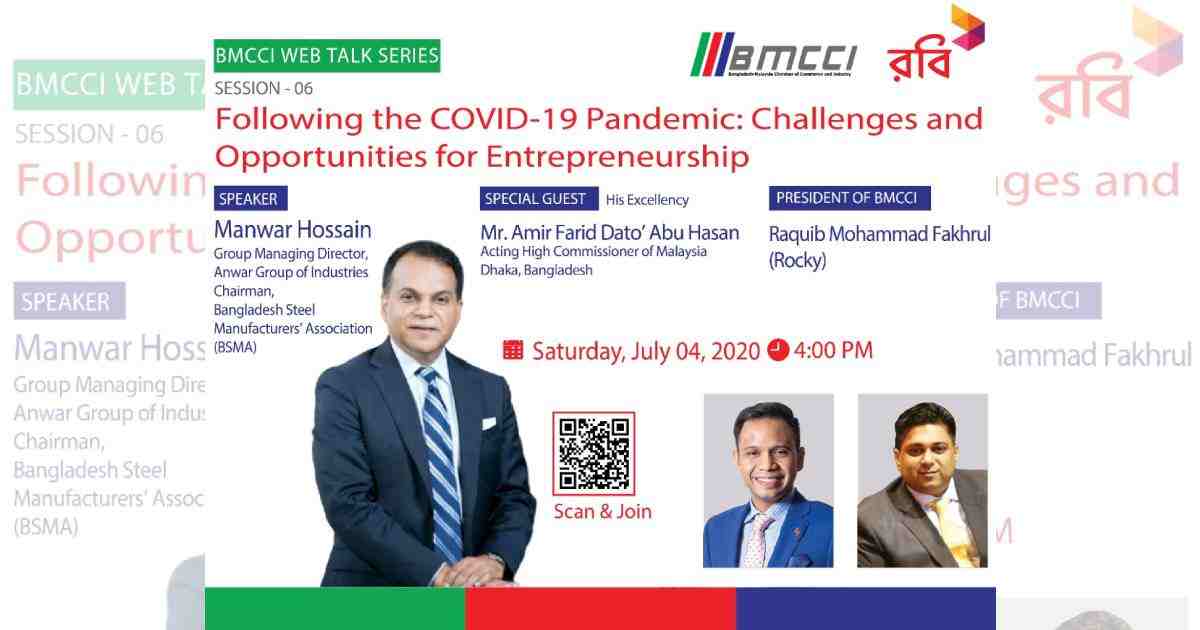 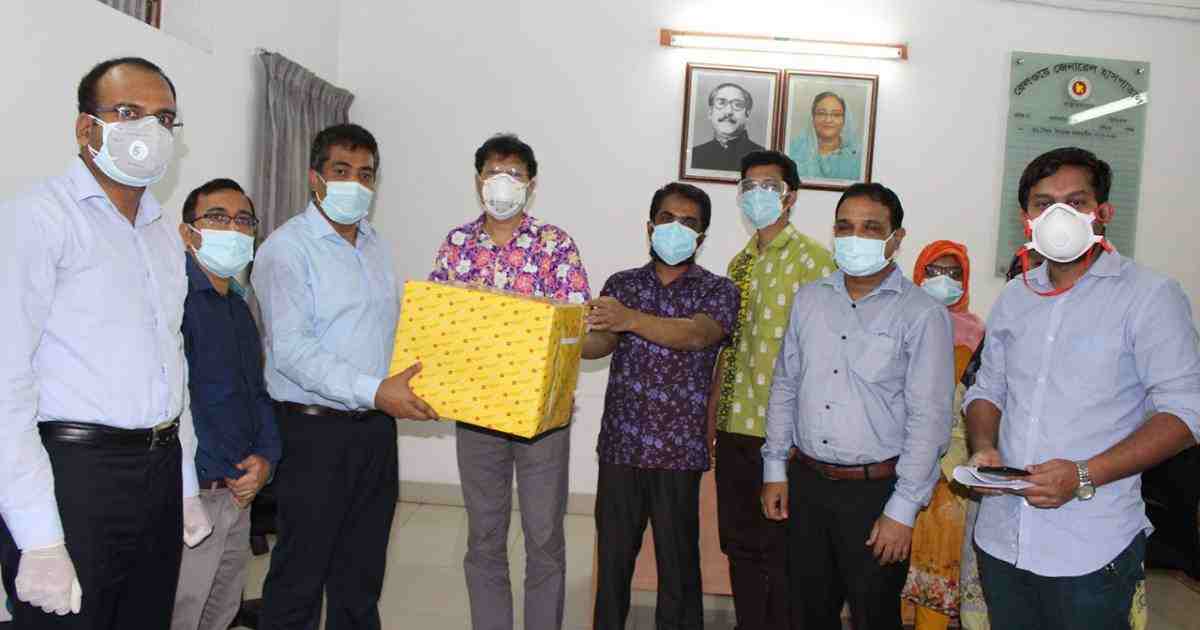