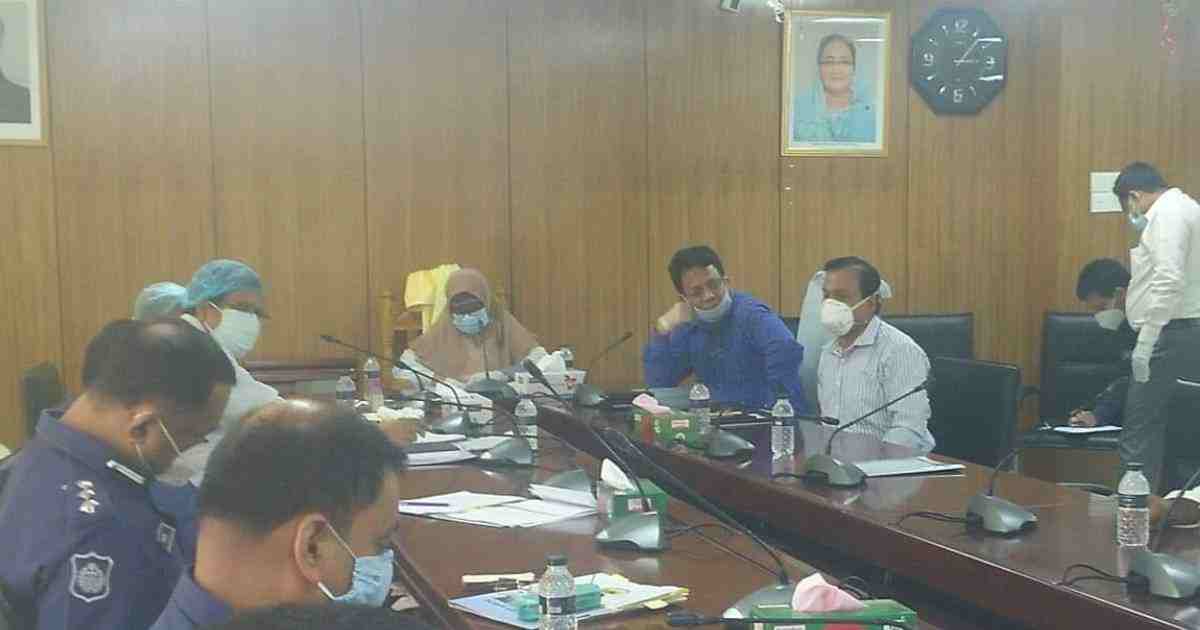 State Minister for Labour and Employment Munnujan Sufian on Monday requested the workers of state owned Bangladesh Jute Mills Corporation (BJMC) to accept the closure of its 25 mills announced on Sunday, along with the so-called ‘golden handshake’ for workers, peacefully.

She came up with the request in a meeting with leaders of jute mill workers who had arrived at Srom Bhaban to meet her, one day after Textiles and Jute minister Golam Dastagir Gazi made the announcement. In future, the mills may reopen under the PPP model, or completely under private sector management.

Munnujan is the widow of Prof Abu Sufian, a prominent labour leader and freedom fighter who was gunned down by assailants near Minakkhi Cinema Hall in Khulna city. She entered into labour politics a few months after the tragic death of her husband.

She went on to head a number of labour organisations in her constituency before joining electoral politics prior to the 2008 election, even campaigning on a platform that she would try to reopen closed jute mills and reinstate sacked workers. After AL won the election, she was appointed State Minister for Labour and Employment in early 2009, and so has been at the centre of the jute workers’ fluctuating fortunes through three successive governments led by Sheikh Hasina.

Prime Minister Sheikh Hasina has taken the decision for welfare of workers and the industry, she told the workers fathered today, adding that “Workers should accept it peacefully and help the government to implement the decision.”

“The mills will be reopened through lease model/G2G/joint venture/PPP, where all terminated workers will be appointed on priority basis and new employments will be created,” the State Minister said.

All arrears of 8,954 workers who retired since 2014 will be paid, she said, adding that all the overtime dues, provident fund payouts, and gratuities will be paid to those getting laid off no, numbering 24,886.

Around Tk 5,000 crore will be provided from the government budget over the matter, Sufian said.