Information Minister Dr Hasan Mahmud today said no country in the globe was prepared to combat the deadly Coronavirus and the health sector of every country is not beyond criticism.

“In our country, the government under the leadership of Prime Minister Sheikh Hasina is now combating the prevailing Coronavirus situation appropriately despite limitations,” he told reporters at a press briefing at his office at Secretariat in the capital.

The information minister said many developed countries like the USA and the European countries could not handle the Coronavirus pandemic though they have developed health services and good economic condition as well. No country, even China was prepared for the virus, he added.

Hasan said the Chinese doctor who gave warning about the virus was arrested and later he died due to the virus. Health ministries of all countries faced the criticism, he added.

Besides, he said, the health minister of the Netherlands resigned as he could not deal with the situation. On the other hand, one of the provincial ministers in Germany,even committed suicide, he added.

But, the information minister said, the Bangladesh government is combating the prevailing situation properly despite limitations. “The problems and lack of coordination, that were in the beginning, are no more now. Now, the government is doing works relentlessly to contain the Coronavirus situation. For this, Bangladesh is one of the countries where the death rate is less,” said Hasan, also Awami League joint general secretary.

He termed the criticism over the health sector in parliament as the nicety of democracy, and said, “Like this, democratic governance and democracy move forward. I think that the discussion would help in performing duties and strengthening the democracy. Only the prime minister knows it well whatshe will do, and none has the jurisdiction to say.”

Criticising comments of JatiyaOikya Front and BNP on the jute mills issue, the information minister said the government did not take any decision to shut down jute mills rather it (government) took initiatives for bringing about reforms in the mills.

On the other hand, Hasan said, Awami League government under the leadership of Prime Minister Sheikh Hasina reopened many jute mills when it came to power.

Now, Hasan said, the government has decided to reform the jute mills for healthy development of the sector and all current employees would come under golden handshake facilities. 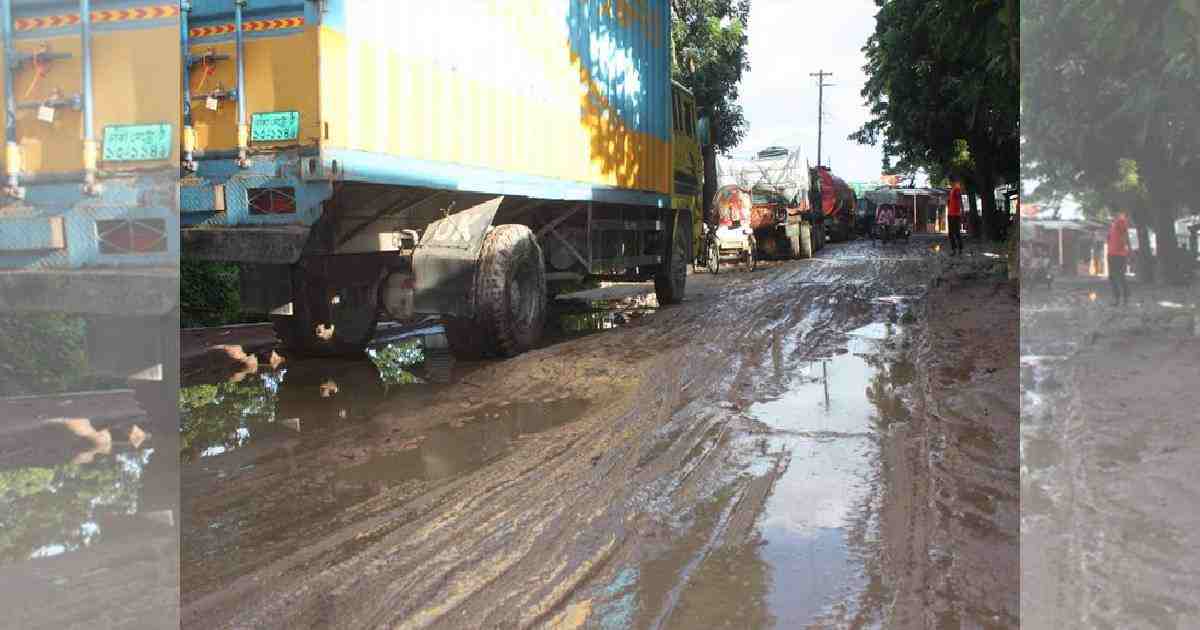 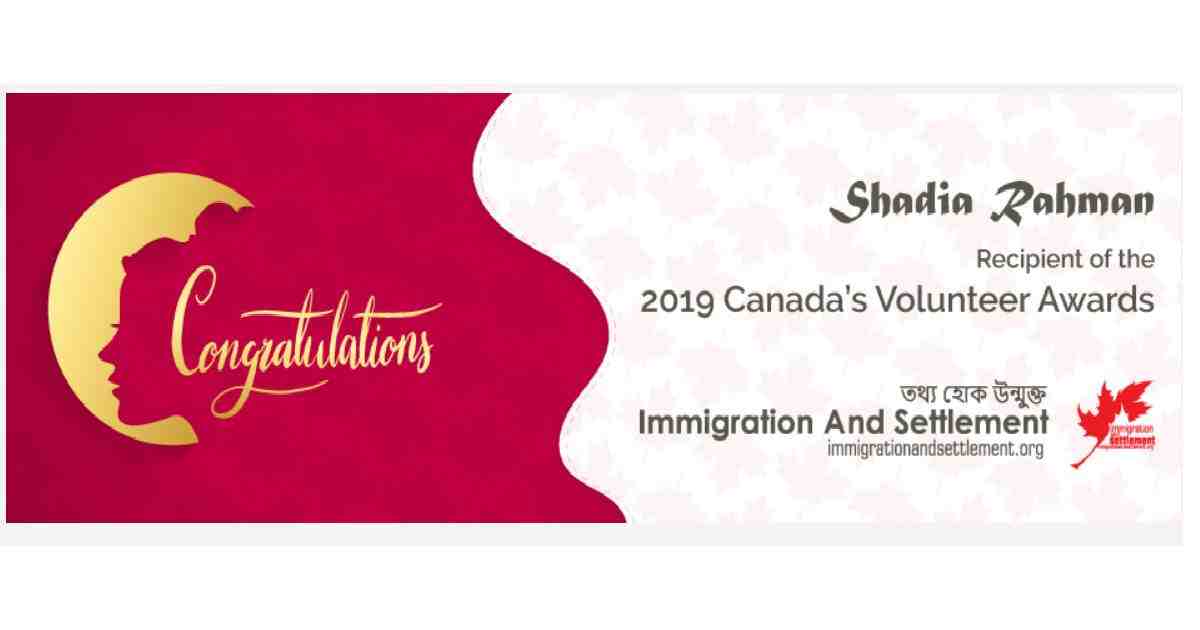 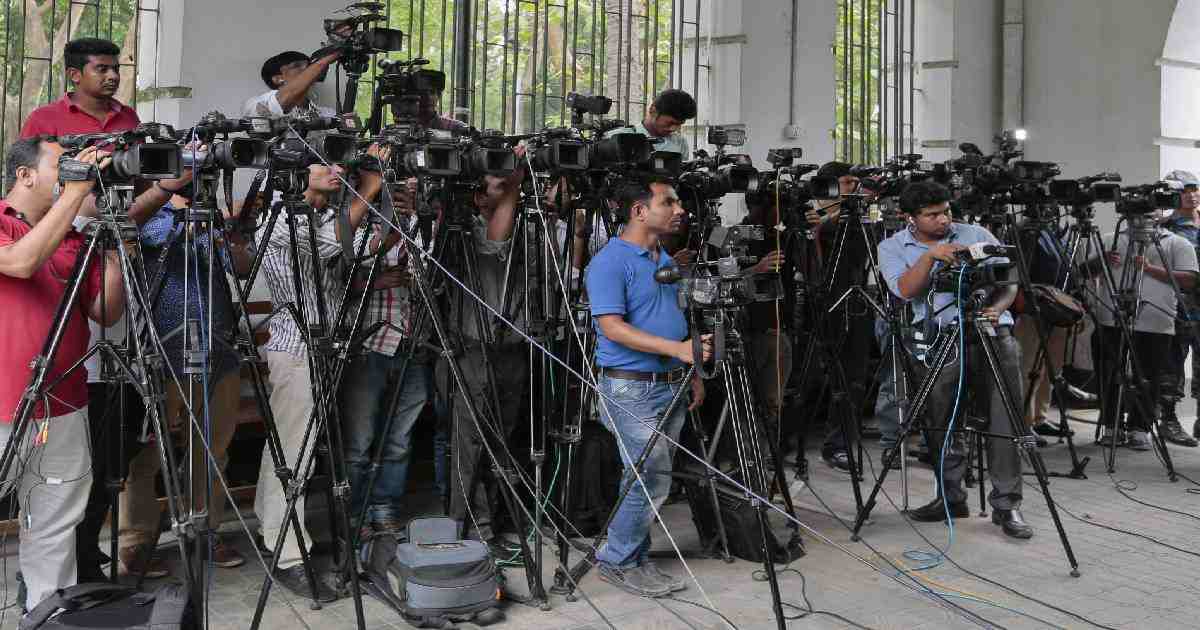 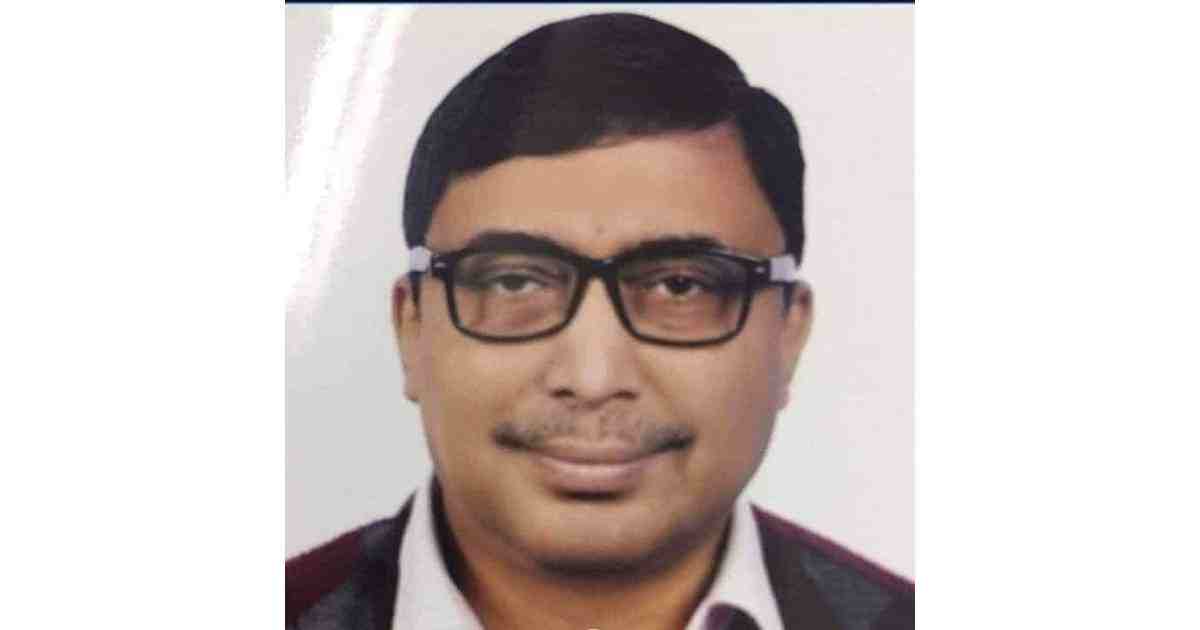 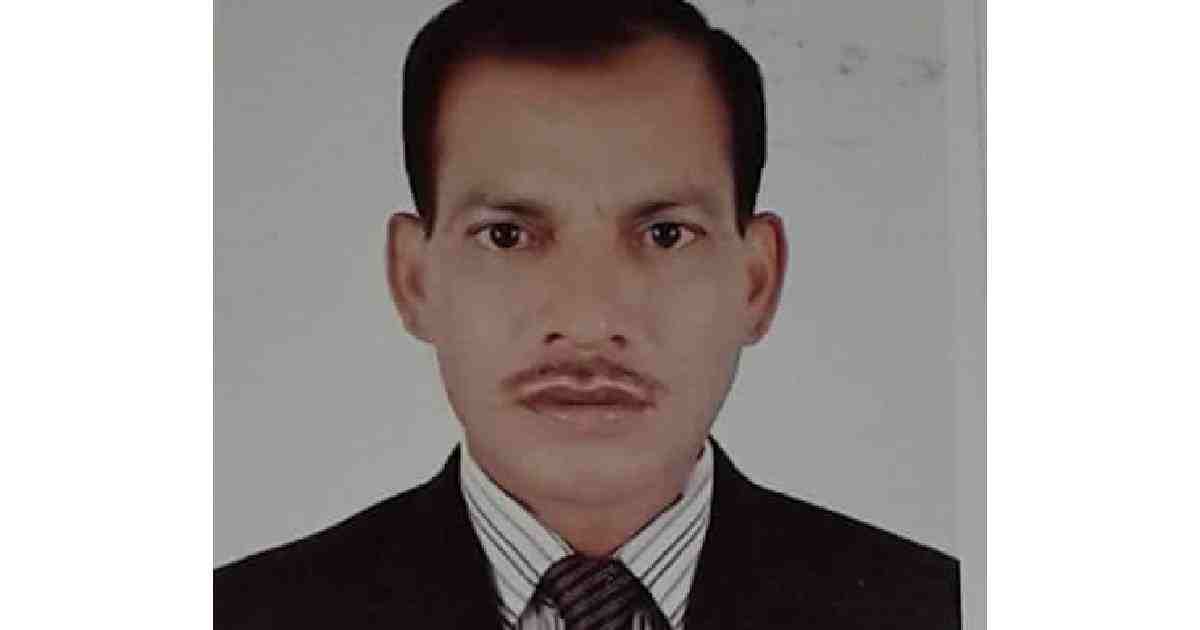 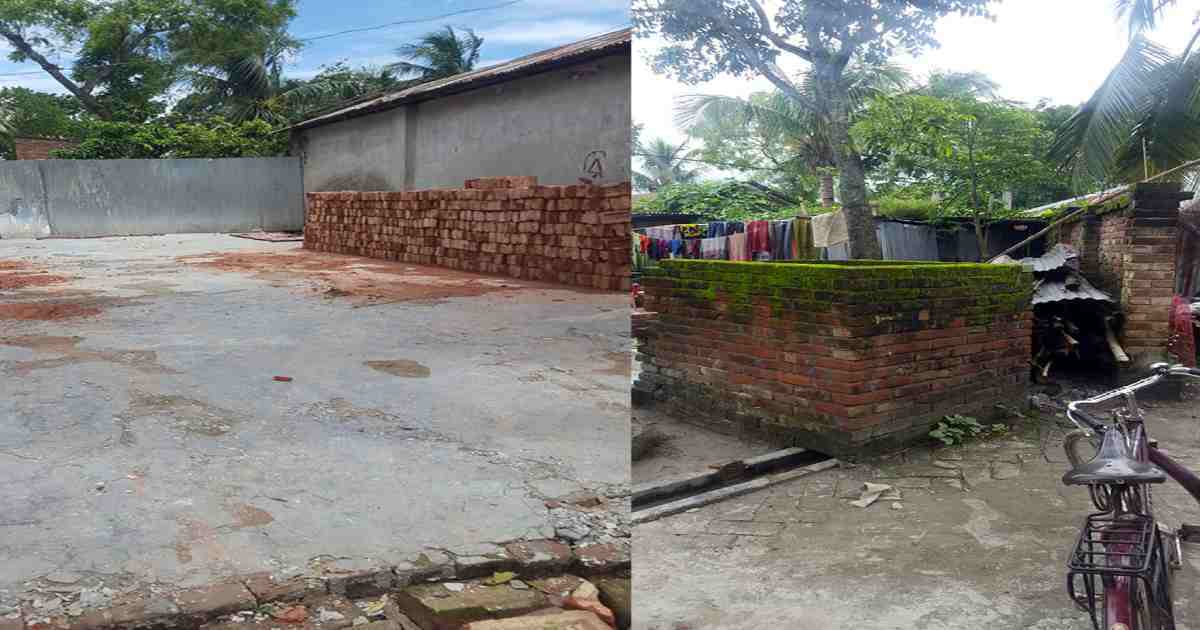 Grabbers occupy road, build house on it in Jhenaidah 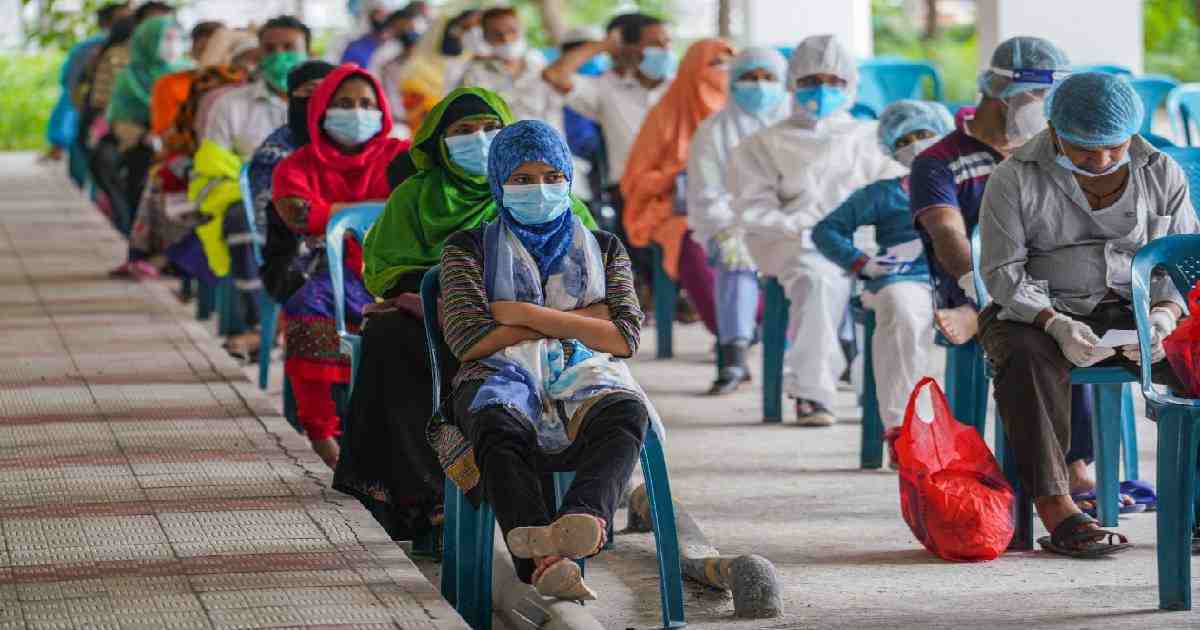 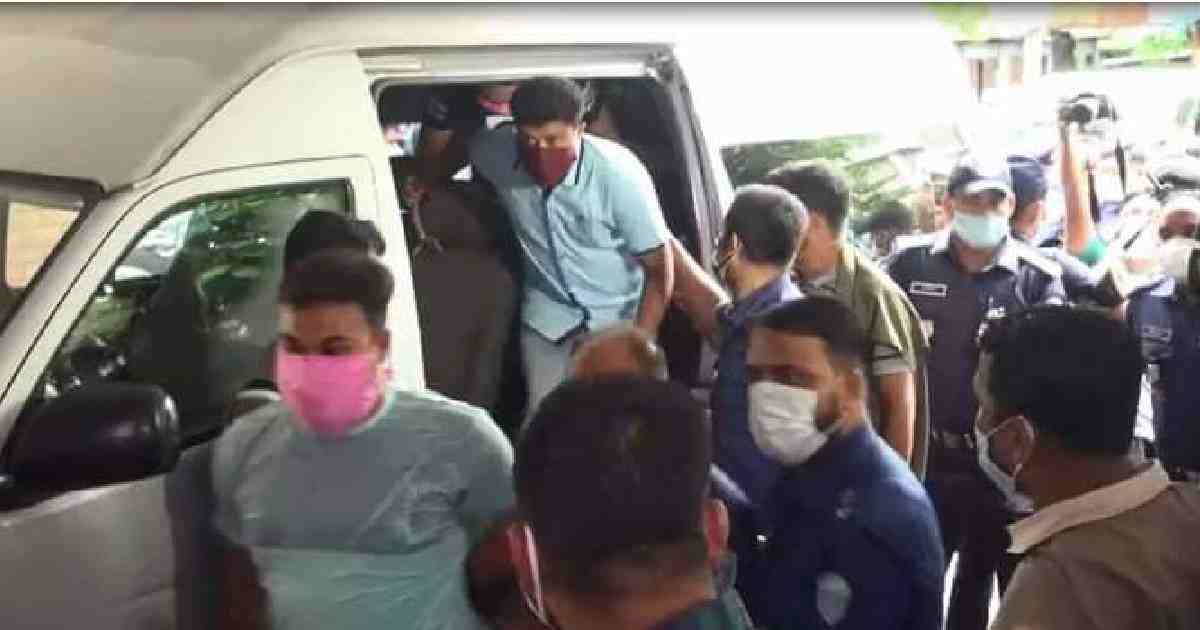 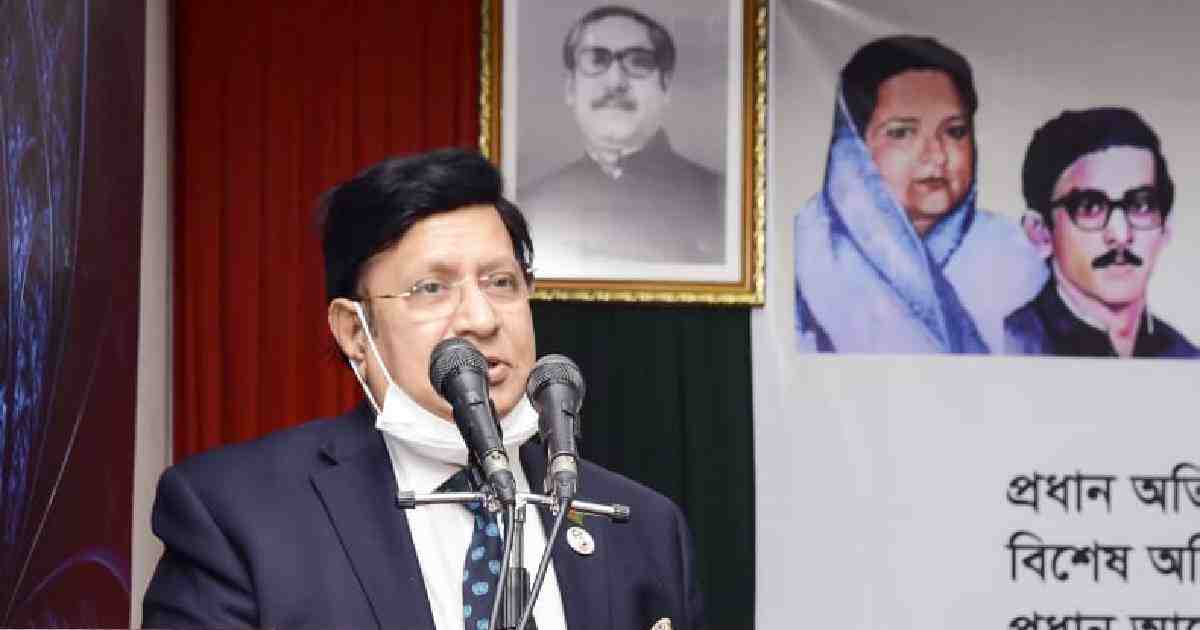 FM urges all to follow principles of Bangabandhu’s family