Earlier today, his daughter, actor and media personality Bijori Barkatullah, had posted on Facebook about Barkatullah being taken to the ICU of the hospital. According to her post, he was on ventilator and was diagnosed with Covid-19.
Apart from BTV, Mohammad Barkatullah, was also the head of Channel One and Banglavision.

Besides Corona, Barkatullah had other physical complications. 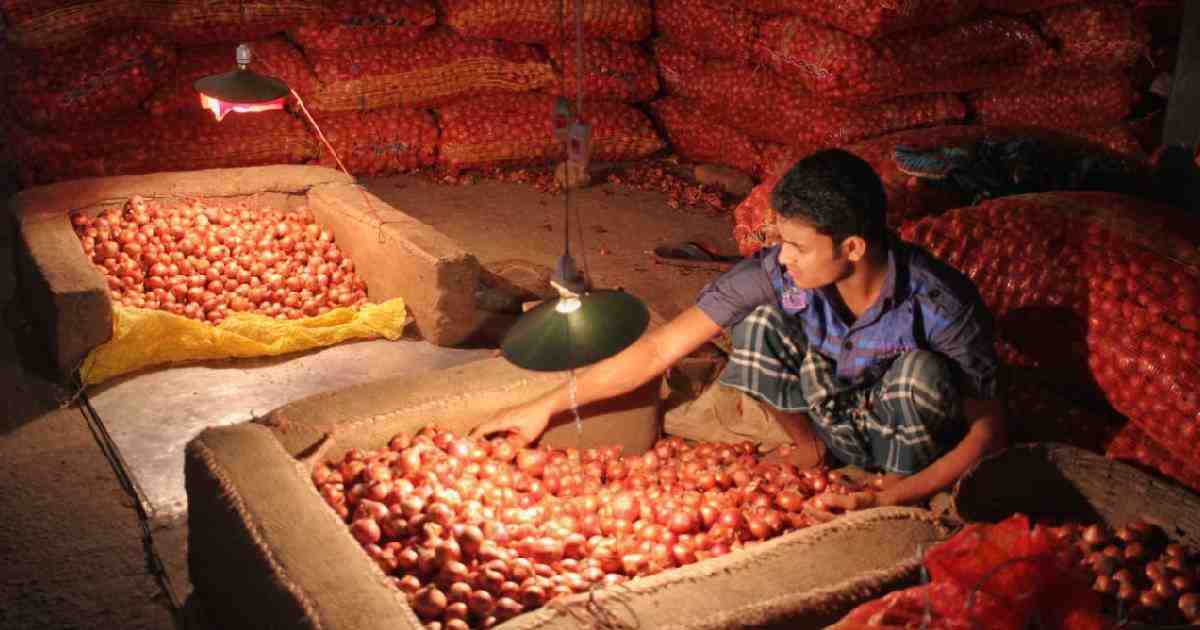 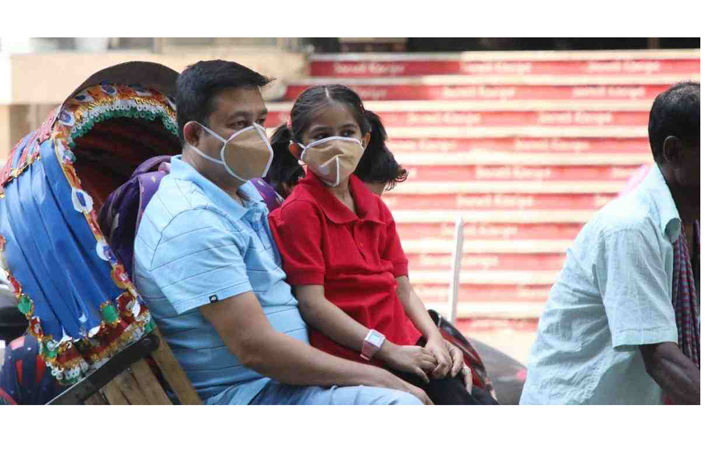