In the wake of massive blasts in Lebanon’s Beirut, Jatiya Party Chairman GM Quader on Friday urged the authorities concerned to work sincerely for protecting the interests of Bangladeshi workers staying in that country.

In a statement, he also expressed deep shock over the losses of huge lives, including that of four Bangladeshis, in the Beirut explosions.

GM Quader, also the deputy leader of the opposition in parliament, prayed for salvation of the departed souls and conveyed profound sympathy to the bereaved family members.

He also wished early recovery of those injured in the blasts.

“The massive devastation in Beirut caused by the horrific explosions was unexpected and tragic. Bangladesh will stand by Lebanon in such a disaster,” the Jatiya Party chairman said.

He called upon the international community to help Lebanon overcome the catastrophe.

At least 157 people, including four Bangladeshi nationals, were killed in two massive explosions in Lebanon’s capital Beirut on Tuesday.

Besides, over 5,000 people were injured, while nearly 300,000 left homeless following the blasts 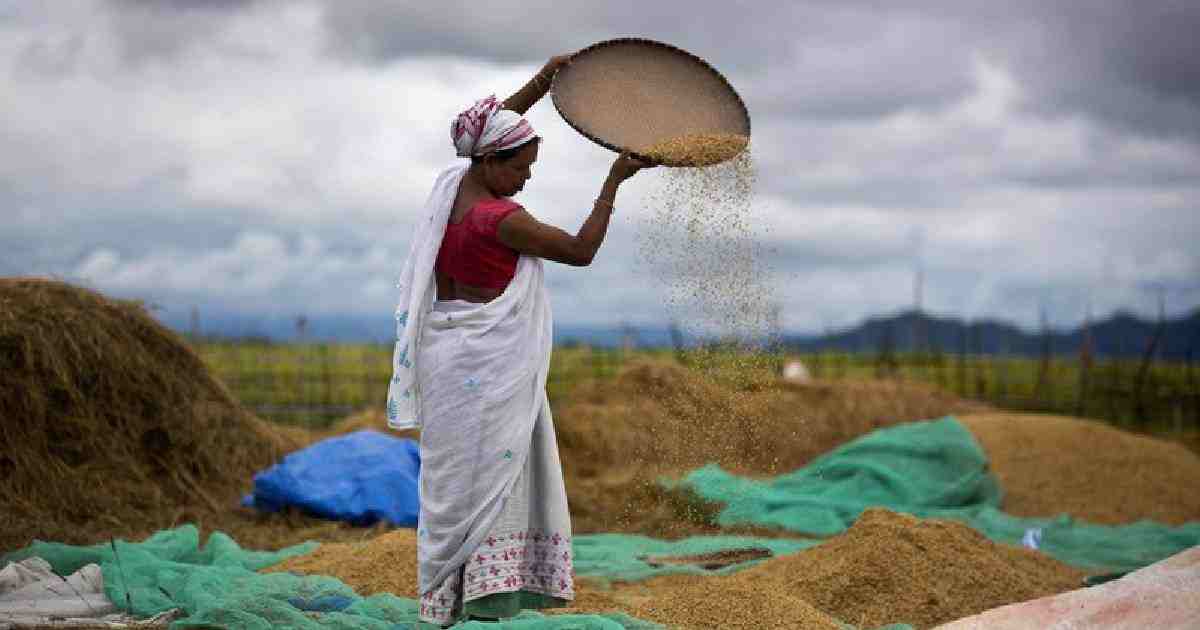 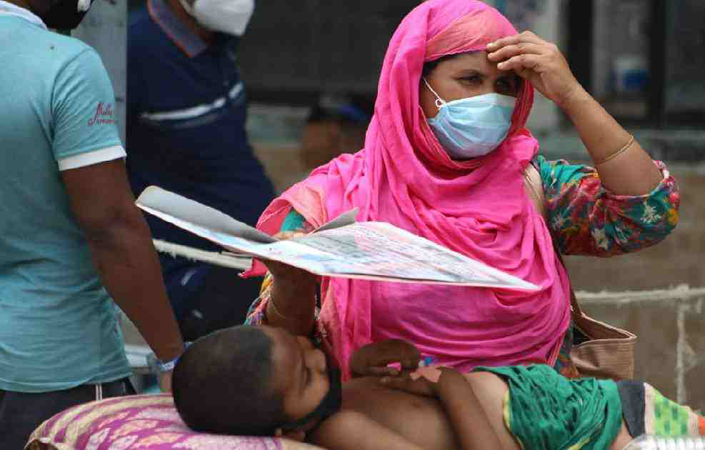