Climate change: Adaptation action to be accelerated in South Asia 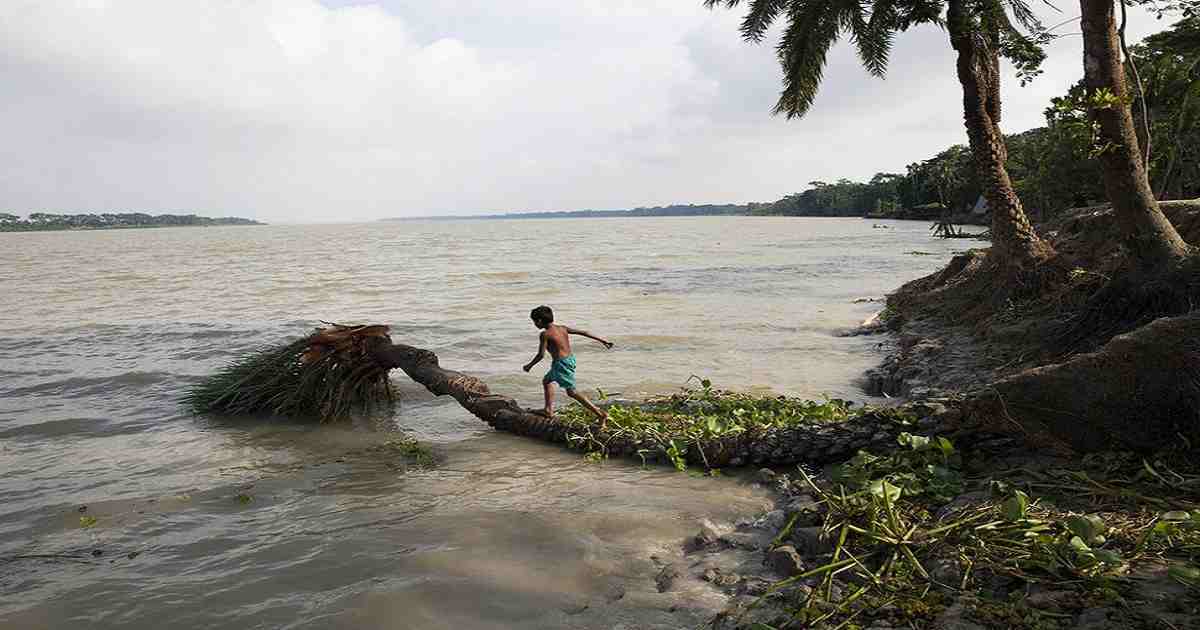 The South Asian Regional Center of Global Centre on Adaptation (GCA) in Dhaka will play a role in scaling up and accelerating the action of adaptation in the region as South Asia is the most vulnerable to climate change.

“If you want to scale up and accelerate adaptation action, it’s extremely important that we learn what’s working and what is not working,” said Patrick V Verkooijen, the CEO of Global Centre on Adaptation (CGA).

He said lots of adaptation action is already happening in the whole region, particularly Bangladesh.

Patrick said their strong focus will be on replication of best practices with intervention in the region through success stories.

“We’ll be sharing our expertise and experiences through GCA. I hope when we’ll show those successful examples, other partners will come forward,” Foreign Minister Dr AK Abdul Momen told UNB.

Asked whether Bangladesh sees any genuine commitment from the international community on the climate front and help address challenges in the region, he said, “Of course, I see but it’s limited.”

Dr Momen said the GCA Centre in Dhaka itself is a support and there are commitments that many other countries will come forward. “Bangladesh has done an excellent job alone.”

According to the Global Climate Risk Index 2019, the countries in South Asia are among the most vulnerable globally to the impacts of climate change.

Bangladesh was the first country in the world to create a National Adaptation Programme of Action and is the current Chair of the Climate Vulnerable Forum and Vulnerable Group of Twenty (V20) Ministers of Finance.

Seeking help from all, including the media, the Foreign Minister said they have to carry out a campaign to that end.

“We’ve one planet. We’ve to save it. We, therefore, have to work together,” said the Foreign Minister adding that their partners have been helping them in a variety of ways, the UK, for example.

Dr Momen, however, said it is still short of expectations if they talk about the way other partners should come forward. “It’s not our problem only. It’s a global problem. And it has to be addressed globally. All countries have to come forward. There’s no alternative,” said the Foreign Minister.

Patrick said they are very keen to work with governments, partners and development partners in the region to really align with their efforts. “Together, it’s indicative, much stronger and much more impactful.”

Regarding global commitment and support, he said there is support like the Dutch government but much more is required from the international community as a whole to support and help address the very urgent challenges for the years to come.

Bangladesh described the recently opened South Asian Regional Center of Global Centre on Adaptation (GCA) in Dhaka as a milestone for international partnership.

Bangladesh says it is ready to share its experiences and best practices regarding adaptation and disaster management. The country has already formulated 82 year-long “Delta Plan 2100” which is a living test case for all the deltas of the world.

Almost half a million people perished during a devastating cyclone in 1970.

“But due to our cyclone and Disaster Preparedness progress in 2009, although we faced similar devastating cyclone and tidal waves, only 190 people died,” said the Foreign Minister.

Bangladesh hopes to receive necessary support from the international development partners in its efforts as it is very easy to achieve and demonstrate climate resilience successes in this region.

Ban Ki-moon Bangladesh is a striking example of how vulnerable communities can be the most innovative in adapting to climate change. “Through GCA Bangladesh the valuable lessons it has learnt will help the rest of the world adapt to our new climate reality,” he said.

Prime Minister Sheikh Hasina, as the current President of CVF, will chair the event.

UN Secretary General António Guterres, Chair of GCA Ban Ki-moon, heads of state and government of the CVF countries, the United Kingdom and Italy (host and co-host of COP26), The Netherlands, CVF Thematic Ambassadors and other international partners will be present at the event.

The Foreign Minister and Environment, Forest and Climate Change Minister will also join it. 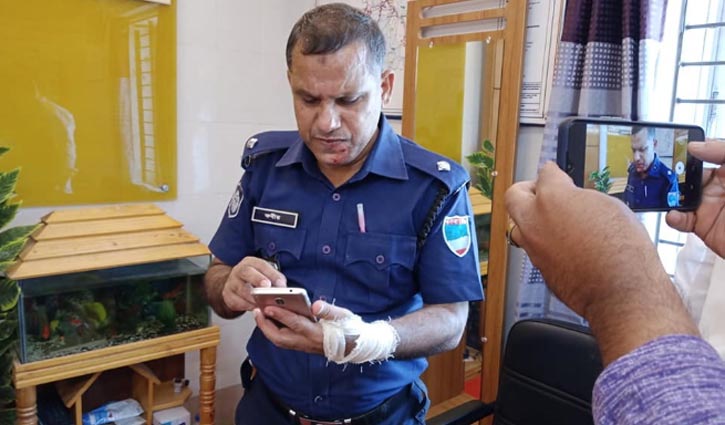 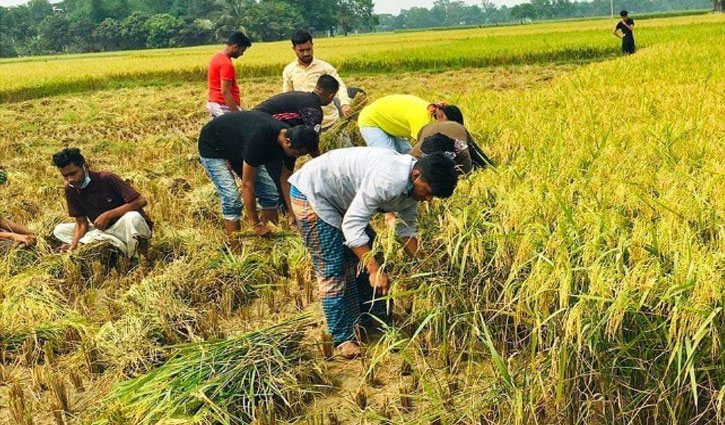 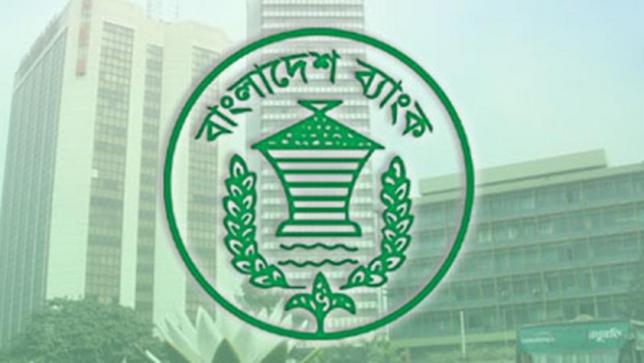