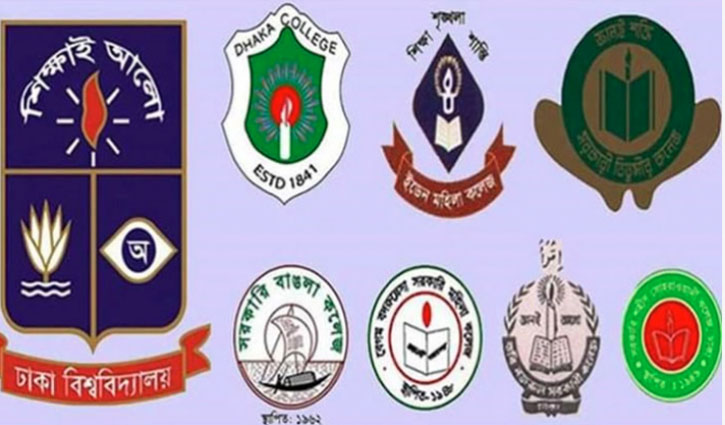 The disciplinary committee of Dhaka University (DU) has expelled five students permanently for their alleged involvement in test forgery.

The committee also suspended 91 other students of the university and its affiliated colleges and institutions over the same allegations. These students will not be allowed to join examinations in the next 1-3 years.

He said, “The concerned departments and colleges of the suspended students were informed regarding the issue. After publishing the list, they are no longer our students.”

Following the recommendation of disciplinary council, the university took the decision at a meeting chaired by vice-chancellor professor Akhtaruzzaman on February 28. 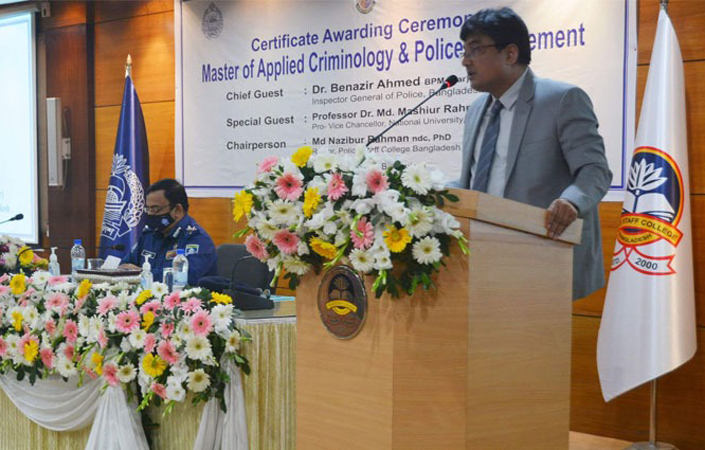 ‘Bangladesh police to be world class’ 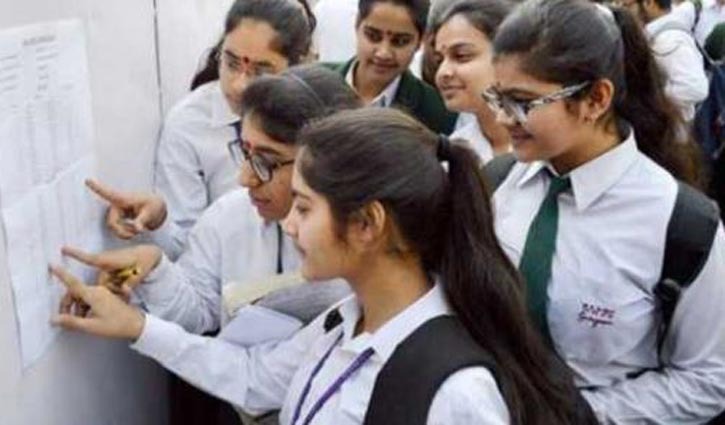 HSC improvement result to be published on Sunday 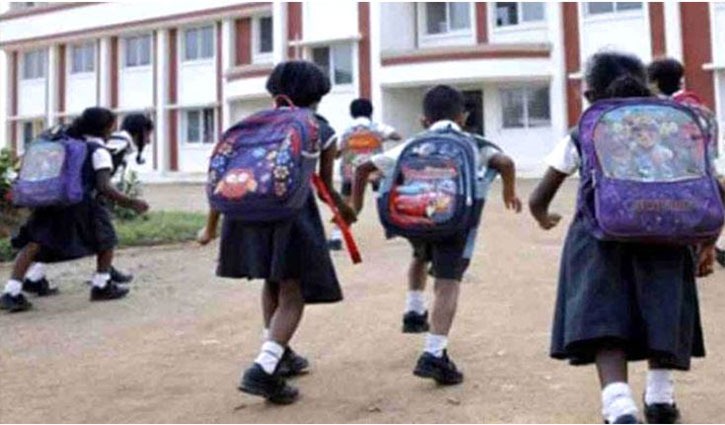 Decision on reopening of educational institutions this afternoon 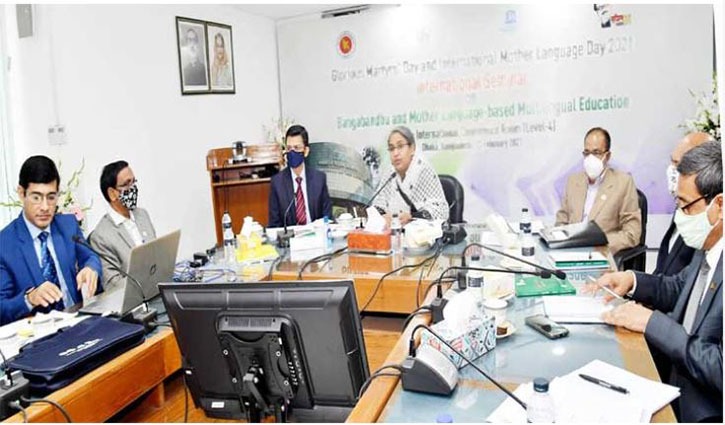 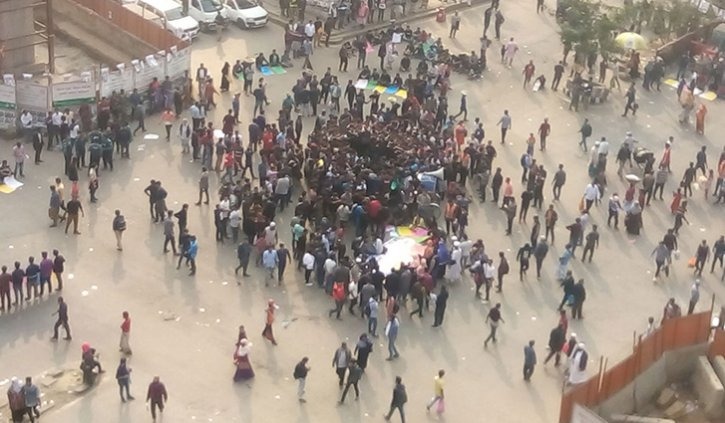 Bid to stage demo at Shahbagh: 10 students in police custody 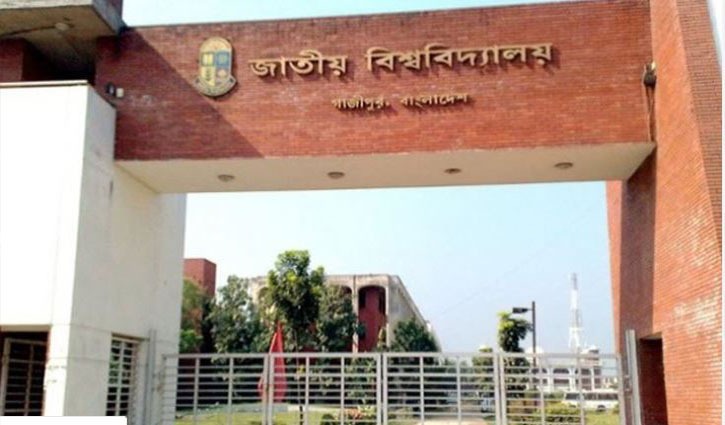 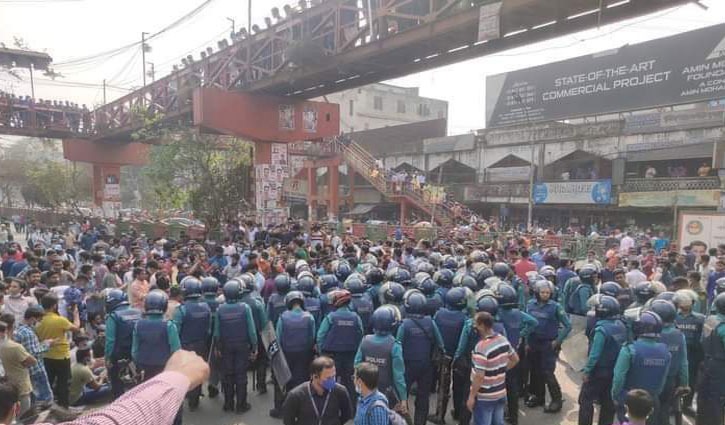 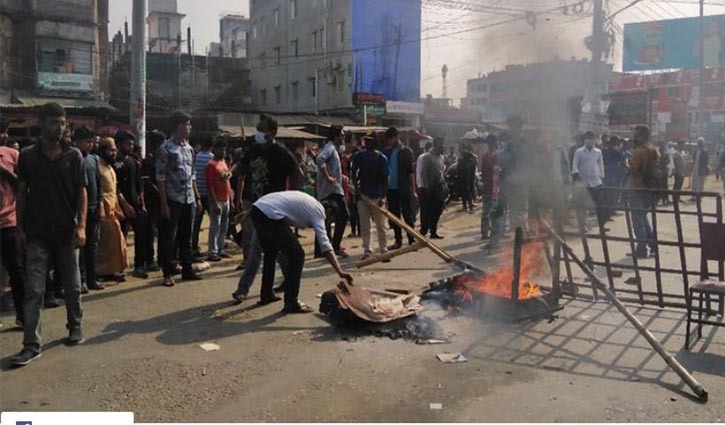 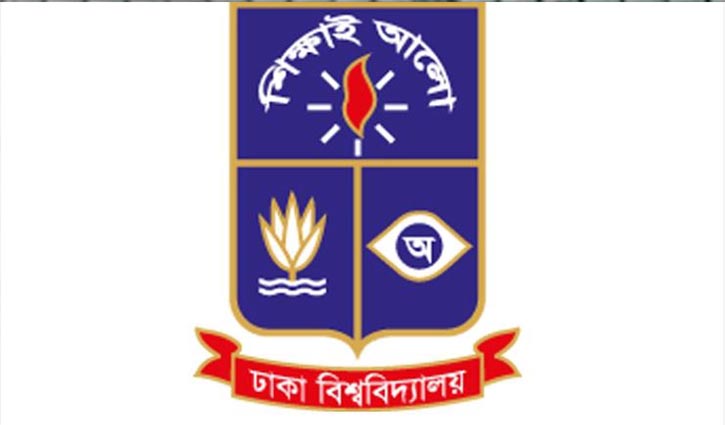