One killed in clash between two juvenile gangs 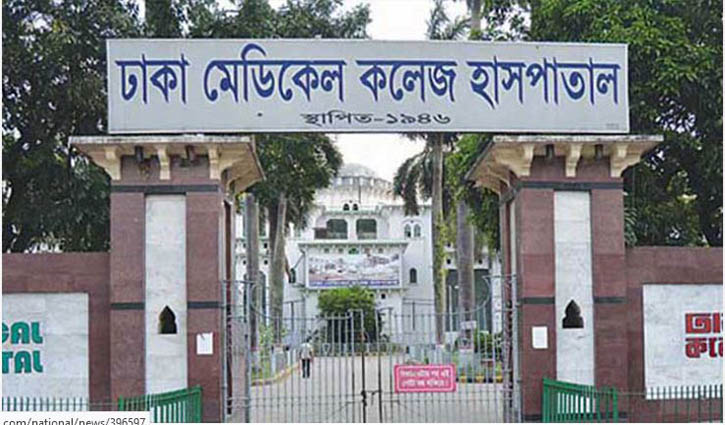 A boy named Ananta (17) was killed in a clash between two juvenile gangs in the capital.

Another boy named Saju (16) was also injured in the clash.

The incident took place in Farashganj Ghat area of Sutrapur police station on Monday night. Ananta was taken to Dhaka Medical College Hospital (DMCH) where he died around 12.45am.

Sattar, a friend of the deceased, said Ananta and Saju were staying in the ghat area. At that time 10/12 boys including Ferdous, Afsar and Shakib attacked the two boys with sharp weapons.

Police said Ananta’s body has been kept in the morgue for autopsy. The body will be handed over to the family after an autopsy on Tuesday (March 30).