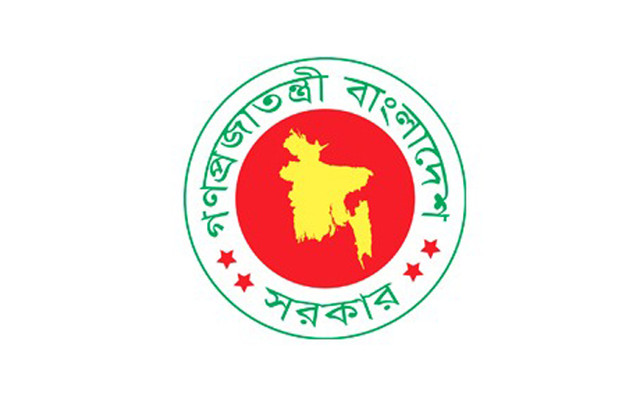 The Cabinet Committee on Government Purchase (CCGP) today approved a proposal from the Ministry of Food for procuring 50,000 metric tons of non-basmati boiled rice from M/S Bagadiya Brothers Private Ltd India at a cost of around Taka 176.38 crore.

The approval came from the 13th meeting of the CCGP in this year held virtually with Finance Minister AHM Mustafa Kamal in the chair.

Briefing reporters after the meeting virtually, Cabinet Division additional secretary Dr Sahida Akhter said that the price of per ton rice would be $416.

She said the meeting also approved a proposal from the Bangladesh Chemical Industries Corporation (BCIC) under the Ministry of Industries for procuring 30,000 metric tons of bagged granular urea fertilizer from KAFCO, Bangladesh with around Taka 90.60 crore.

Sahida said the meeting approved another proposal from the Ministry of Industries for procuring reformed gas waste heat boiler and other machineries from M/s BORSIG Process Heat Exchange GmbH, Germany for the use of Jamuna Fertilizer Company Limited (JFCL) under Direct Procurement Method for around Taka 56.65 crore.

She said under another proposal from the Energy and Mineral Resources Division, one lakh metric tons of crude oil will be imported from PT Bumi Siak Pusaku (BSP) Zapin, Indonesia for around Taka 431.14 crore.

The Cabinet Division additional secretary said the meeting gave nod to a proposal from the Road Transport and Highways Division for extending the timeframe of Computer Network System Limited (CNSL), appointed for collecting toll at Meghna Bridge and at Gomoti Bridge on Dhaka-Chattogram highway by another six months till September 30, 2021 at a cost of around Taka 35.58 crore.

Besides, Sahida said the meeting approved a proposal from the Ministry of Shipping for procuring some ten 12-ton bollard pool tugboats with equipments from Dockyard and Engineering Works under Direct Procurement Method (DPM) at a cost of around Taka 166.97 crore.

Earlier, the meeting on the Cabinet Committee on Economic Affairs was held today virtually with Finance Minister AHM Mustafa Kamal in the chair.

The meeting approved in principle a proposal for procuring radar system and other necessary machineries for Hazrat Shahjalal International Airport.