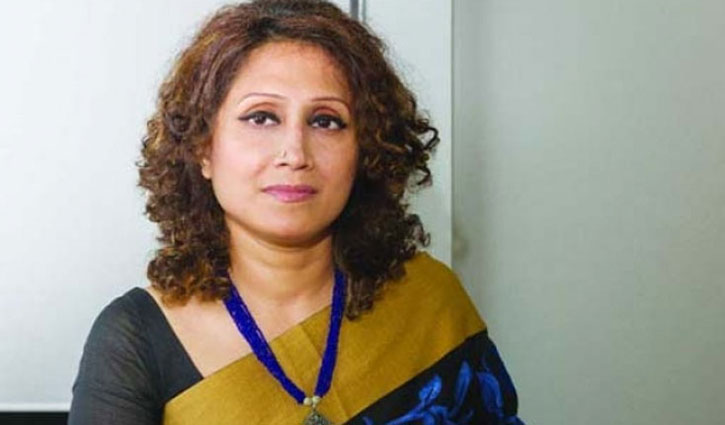 A tribunal in Dhaka has directed the Criminal Investigation Department (CID) of police to investigate a case filed by Samia Rahman, a teacher at the Department of Mass Communication and Journalism in Dhaka University, under the Digital Security Act against a foreigner named Alex Martin.

The tribunal also directed the CID to submit a report on May 20 after carrying out an investigation into the allegations brought against the foreigner.

According to the allegations mentioned in the case, a committee in September 2017 was formed to investigate allegations of plagiarism against Samia Rahman and Syed Mahfuzul Haque Marjan, a Criminology lecturer of Dhaka University. The recommendation that the investigation committee made by demoting Samia Rahma from an associate professor to an assistant professor(degraded) as punishment based on an email from the Chicago Journal is false, bogus and fabricated.

No email has been officially sent from the Chicago Journal to the email of Dhaka University accusing Samia Rahman. A person called Alex Martin never worked for the journal. Even there was no person named Alex Martin in the Chicago Press.

Samia Rahman contacted with Craig Walker, the official editor of the Chicago Journal, to get the authentication of the accuser’s information. According to Walker, no person named Alex Martin never worked for the Chicago Journal. Till now, Dhaka University has not sent any soft copy of that mail to Samia Rahman. She was accused of ‘plagiarism’ based on false and fabricated mail ID.

Samira Rahman alleged that the defendant had deliberately committed a crime under the Digital Security Act by publishing and disseminating false and fabricated information in her name. She applied to issue an arrest warrant against the accused after taking the allegations into cognizance.