Expatriate Bangladeshis sent $1.91 billion in remittances last month, up 50.16% on the receipts of the same month of last year.

Bangladesh received $1.78 billion in remittances in February; the figure in March was 7.63% higher than that amount, according to latest data by the Bangladesh Bank.

The remittance earnings are increasing day by day amid the Covid-19 pandemic as the government and the central bank took several initiatives to boost it, said a top centralbank official.

The 2% cash incentive on remittance earning has played a vital role behind this, he added.

However, former lead economist at the World Bank Dhaka office Zahid Hussain said Bangladeshi expatriates were sending more money to their relatives as most of their relatives had lost their sources of income.

Besides, a huge number of Bangladeshis had sent all their savings to their families before they returned home, he said.

Most expatriates had sent their hard-earned money through banking channels instead of hundi owing to the pandemic, which had also boosted the remittance earnings, he added.

The country’s foreign exchange reserves hit a new record amid the pandemic due to the increasing trend of remittance earnings.

On March 16 this year, the reserve reached $43.09 billion, as per the central bank latest data. 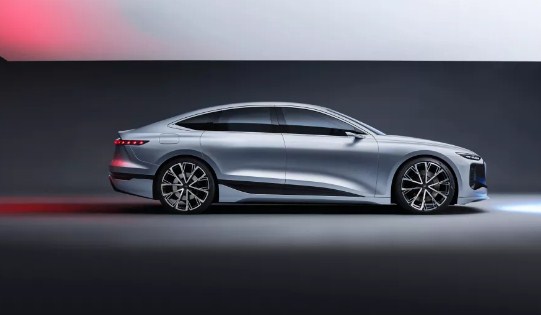 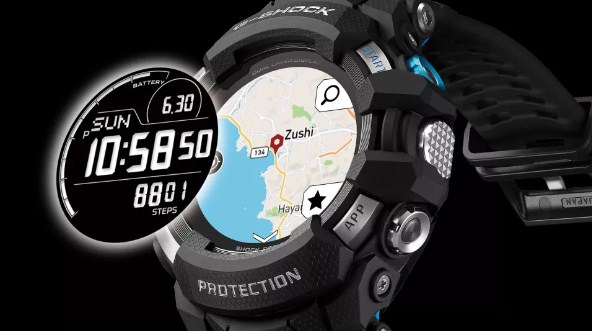 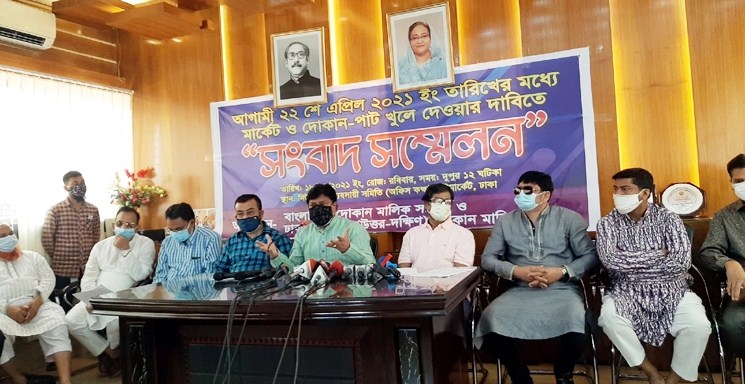 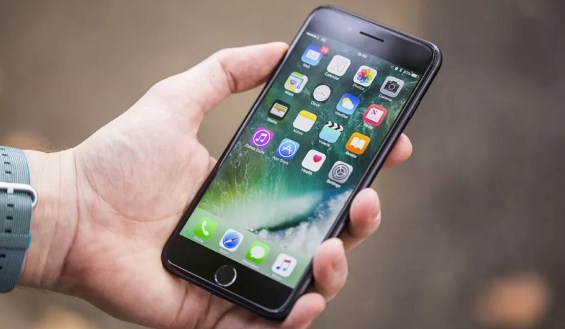