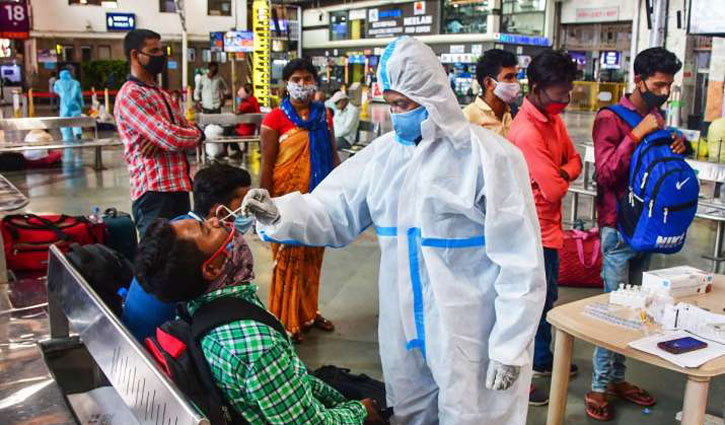 A continuing surge in the Covid-19 pandemic pushed India’s daily cases to over 93,000 on Saturday (April 3), with deaths crossing 500 for the first time in four months, even as the country again began to record the highest number of daily infections in the world.

Even in terms of the seven-day rolling average of daily cases, a more reliable indicator of trends, India’s tally of nearly 69,000 was behind only Brazil’s count of 72,238 on Friday. With the tally rising to 73,201 on Saturday, India is expected to go past Brazil, especially since the south American country’s graph has been declining over the past few days._Times of India