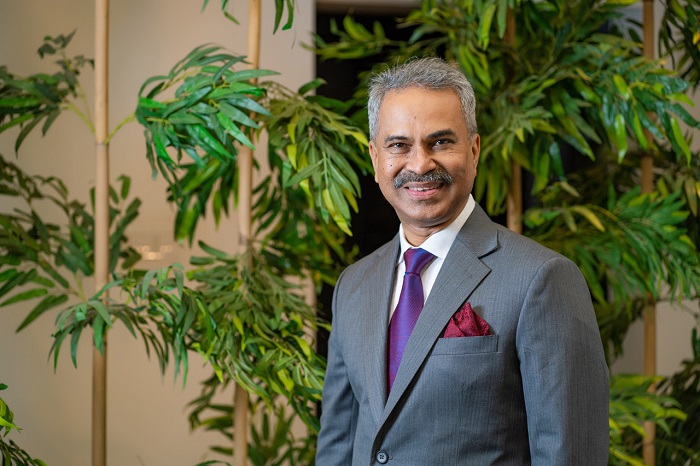 Faruque Hassan, Managing Director of Giant Group, has won the biennial election of the Bangladesh Garment Manufacturers and Exporters Association (BGMEA) for the term 2021-2023.

Sammilita Parishad, the panel led by Faruque Hassan, bagged 24 out of 35 directors’ posts, while the remaining 11 director posts were elected from the Forum panel, lea by ABM Shamsuddin, chairman of Hannan Group and a former vice-president of BGMEA.

Faruque got the highest 1,204 votes while the BGMEA’s current president Rubana Huq got the second highest votes.

The daylong voting began at 9am at Hotel Radisson Blu in Dhaka and the regional office of BGMEA in Chattogram which ended at 7pm.